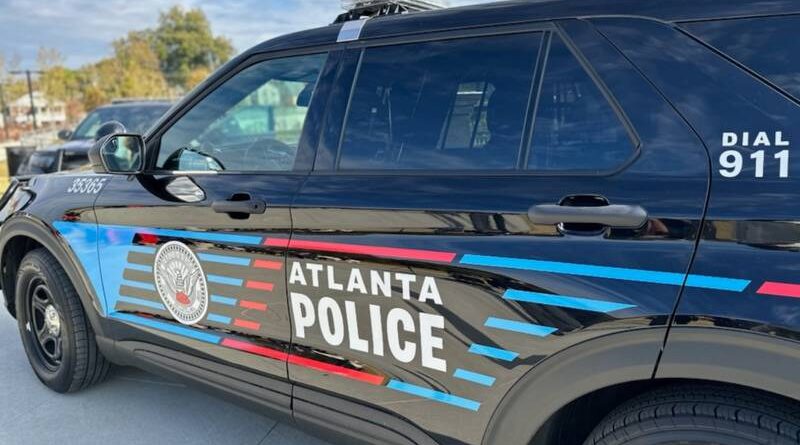 ATLANTA — One person was killed and five others were wounded after a dispute escalated to gunfire near an Atlanta retail district on Saturday night, authorities said.

The shooting occurred at around 8 p.m. near the city’s Atlantic Station district on the 17th Street bridge, WSB-TV reported.

Gunfire erupted after a “group of juveniles” was escorted off the open-air mall property by security guards and off-duty Atlanta police officers, according to The Associated Press.

The deceased person was between the age of 15 to 21, WSB reported.

The other five victims were taken to an area hospital, with one victim in critical condition, according to the television station.

“At this time, we have one male on scene deceased and several others were transported to area hospitals,” Atlanta Police Homicide Commander Lt. Germaine Dearlove said during a news conference late Saturday. “(The group was) removed for unruly behavior and also curfew violations for Atlantic Station.”

Dearlove said the exact circumstances of the shooting were unclear, CBS News reported. There have been no arrests.

“It may be between two groups, one shooting at another, so two possible shooters,” Dearlove told reporters.

Atlantic Station consists of retail and residential outlets. A statement emailed to the AP by a representative said the company was aware of the shooting and cooperating with investigators.

“APD and EMS immediately responded to an altercation within a group that led to shots being fired with possible injuries,” the statement said. “The community’s safety continues to be our top priority, and we are working closely with law enforcement during this active investigation.”

According to Atlantic Station’s website, there is a 3 p.m. EST curfew for all people under 18. After that time, people under 18 must be accompanied by a parent or guardian and groups of four or more juveniles “will be dispersed.”

No people under the age of 21 are allowed on the property after 9 p.m., according to the website.

Walmart mass shooting: The motive behind the attack in a Virginia Walmart that left 6 workers dead

Virginia Walmart mass shooting: What we know about the victims