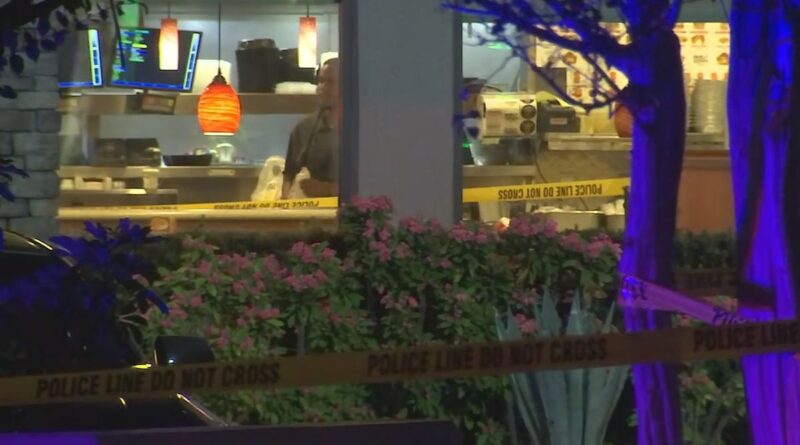 ORLANDO, Fla. – One person was shot to death and another was wounded early Monday at a Denny’s restaurant in Orlando, according to police.

The fatal shooting happened around 3 a.m. in the 5700 block of TG Lee Boulevard near Semoran Boulevard, not far from the Orlando International Airport.

Orlando police said two people were shot inside the restaurant, which was open at the time of the shooting.

One victim died and the other was taken to a hospital with non-life-threatening injuries, according to police.

The suspected shooter was taken into custody, police said.

No other details, including what prompted the shooting and how many people were inside the restaurant, have been released.

Check back for updates.