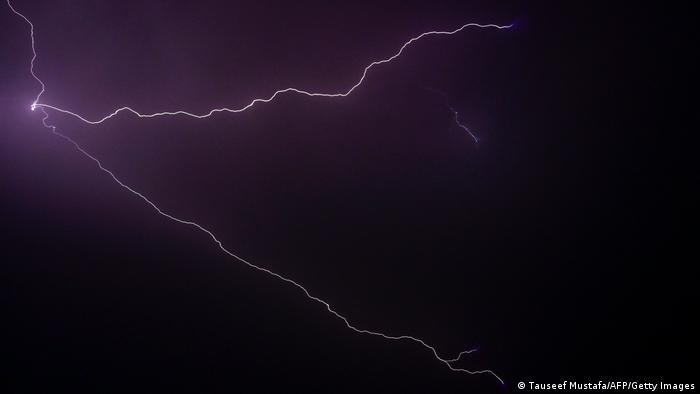 ATLANTA – One soldiers was killed and nine others injured after an apparent lightning strike at Fort Gordon near August, Georgia.

It happened Wednesday morning on the range training area of the US Army base located just west of Augusta. A base news release said Fort Gordon’s Department of Emergency Services and Emergency Medical Services responded immediately.

An Army spokesperson initially told FOX News ten soldiers were injured, but later said one of the soldiers had passed away from those injuries.

Ten soldiers were injured from a lightning strike while on range this morning at Fort Gordon, GA. The extent of injuries is unknown. They were taken to a medical center for treatment and families are being notified, a spokesperson confirms to Fox News.

“It is with a heavy heart Fort Gordon confirms one of the soldiers in the lightning strike this afternoon succumbed to their injuries,” said Fort Gordon’s Deputy Public Affairs Officer Anne Bowman.

The soldier’s identity will not be released until his family is notified, Bowman said.

Pentagon officials say the soldiers were treated at the medical center.

Fort Gordon has not released specifics on the condition of the nine other injured soldiers. Their families have been notified, but their names have not been released.

It was not clear at to the extent of their injuries.

“Marty, the girls, and I are praying for the family of this soldier and for those also hurt by this unfortunate lightning strike,” Georgia Gov. Brian Kemp wrote on Twitter. “As we hope for their recovery, we ask our fellow Georgians to join us in mourning the loss of their fellow servicemember.”

How can you tell if lightning could strike close by?

The 30/30 rule is one of the most important tips to keep safe during an electrical storm. If it takes less than 30 seconds to hear thunder after seeing a flash of lightning, it is near enough to pose a threat. Once thunder can no longer be heard, wait 30 minutes before resuming outdoor activities.

To get an estimate of how far away a lightning strike is from a location, count the number of seconds it takes to hear thunder and for every five seconds, it equals one mile.

How can you reduce the risk of being struck by lightning?

Following some simple tips will help reduce the risk of being injured by lightning:

What are some facts about lightning?

Here are some characteristics about lightning that is not necessarily widely known:

The Associated Press contributed to this report