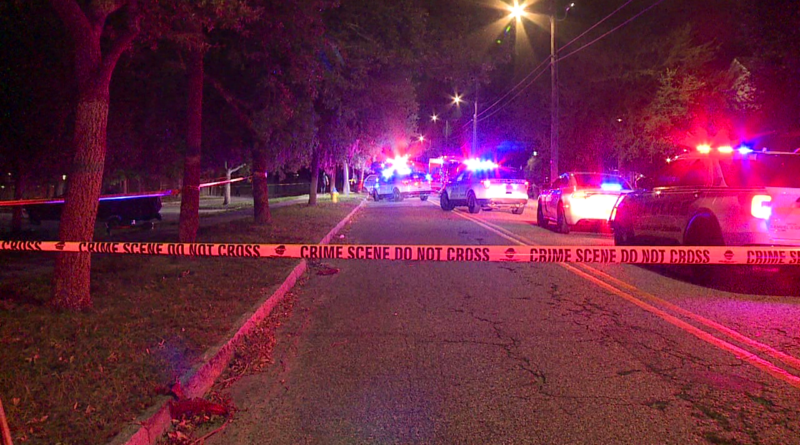 CHICAGO (AP) — As many as 15 people, including three children, were injured in a drive-by shooting on Halloween night that sent shots flying into a crowd along a Chicago street corner, police said. 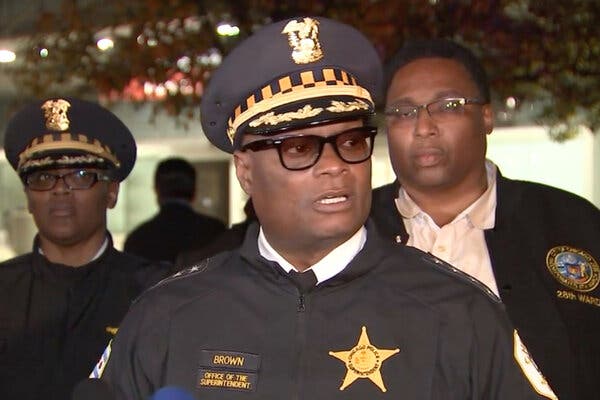 Police say the shooting was a drive-by that was over in a matter of seconds. (WBBM via CNN Newsource)

Chicago Police Superintendent David Brown said the three juvenile victims are a 3-year-old, an 11-year-old and a 13-year-old. The others wounded by gunfire Monday night are adults ranging in age from their 30s to their 50s.

In addition, police said a woman fleeing from the shooting scene was struck by a vehicle as she crossed traffic. She was hospitalized in fair condition.

The Chicago Fire Department said it sent at least 10 ambulances to the scene in Chicago’s Garfield Park neighborhood. Brown said the victims’ conditions range from non-life threatening injuries to critical condition. No fatalities were immediately reported, and police were waiting to interview the shooting victims after they received medical treatment. 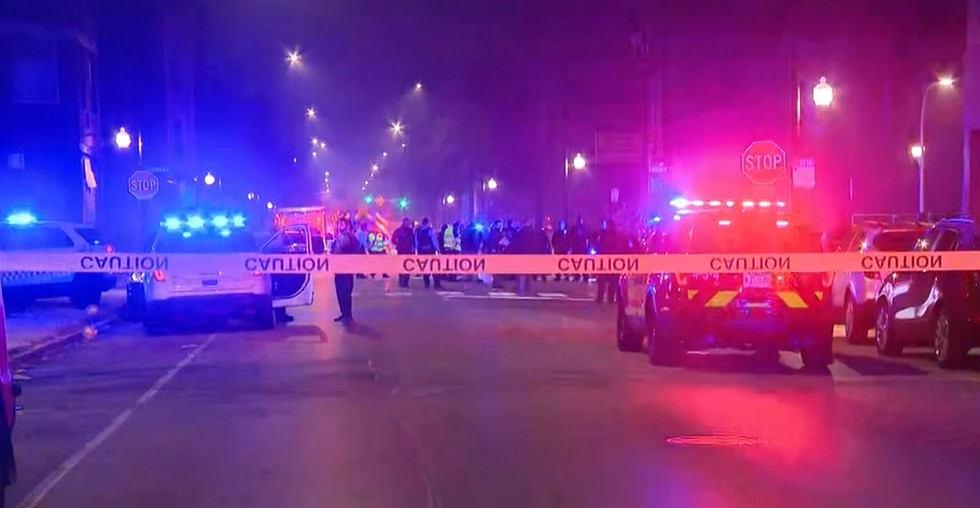 As many as 15 people were injured in a drive-by shooting, including three children, in the city’s Garfield Park neighborhood on Halloween night, Chicago police said.(CNN Newsource)

Brown said the drive-by shooting happened around 9:30 p.m. and was over in a matter of seconds. It was captured on police surveillance video, which investigators are reviewing.

Preliminary information indicates there were at least two shooters seen on the video, firing indiscriminately into the crowd.

“They’re putting on an outfit just to enjoy the evening, and then you got a clown that goes and discharges that weapon, bringing great bodily harm to these families,” he told WGN-TV.

Investigators are trying to determine a motive and get a description of the car and those responsible, Brown said. No one was in custody.