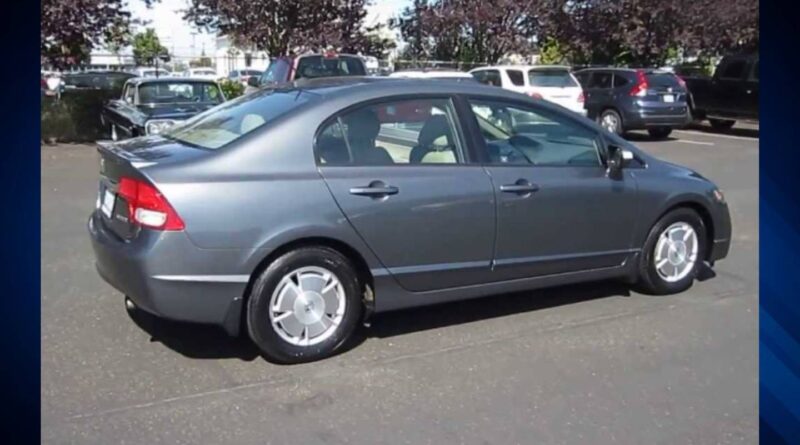 SOMERSWORTH, N.H. — The two children who police say were abducted by their mother in Somersworth, New Hampshire, on Thursday night have been safely located in Maine, according to authorities.

An Amber Alert was issued for Alaina Wilson, 11, and Chance Wilson, 8, who were last seen at their grandmother’s house at 93 Colonial Village Park in Somersworth around 7:30 p.m., according to New Hampshire State Police. Shortly after 10:30 a.m. Friday, state police announced that the children had been found.

State police say the children were taken through a window by their biological mother, 32-year-old Kaleigh Nichols, and that the grandmother has custody of them.

Nichols suffers from drug addiction and is known to have mental health issues, according to state police.

Investigators said that Nichols took a vehicle from a family member in Maine. She was last seen at a Somersworth school event on Thursday afternoon.

The public was urged to be on the lookout for a grey 2009 four-door Honda Civic with a veteran plate and a Maine registration of 2827A7.