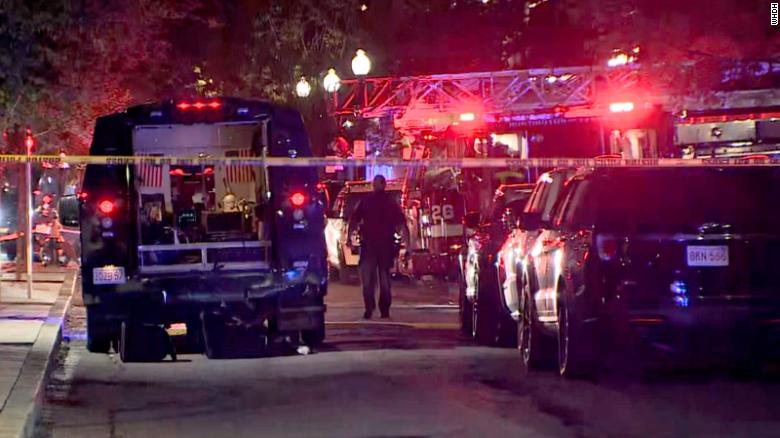 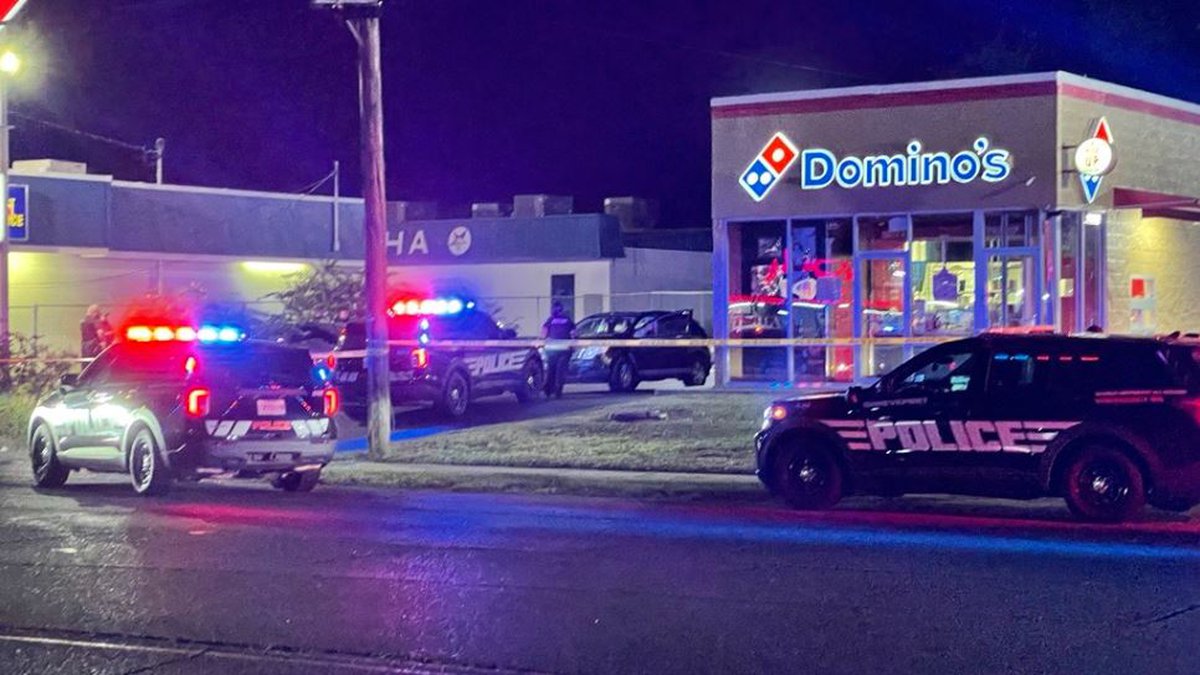 Shreveport police are investigating a shooting Oct. 9, 2022, on Hearne Avenue. It was the first of two shootings reported within 20 minutes.(Source: Bubba Kneipp/KSLA News 12)

SHREVEPORT, La. (KSLA) — Two separate shootings, including a possible homicide, have been reported within 20 minutes in Shreveport.

At least one person possibly has been wounded, according to a call taker at a business near one of the scenes.

Caddo 911 dispatch records show the first shooting was reported at 9:18 p.m. Monday, Oct. 3 in the area of a pizza restaurant in the city’s Werner Park neighborhood.

Police have at least 13 units on the scene on Hearne Avenue between Essex Street and Virginia Avenue.

Then at 9:38 p.m., police were summoned to a report of a shooting on Dr. Martin Luther King Jr. Drive at Stanley Street. At one point, there were at least a half dozen police units at that location.

This is a developing story and will be updated as more information becomes available.

READ MORE:
Here’s what we know about the 5 victims of serial killings in California

Deputy, 21, shot, killed while serving a warrant in Polk City