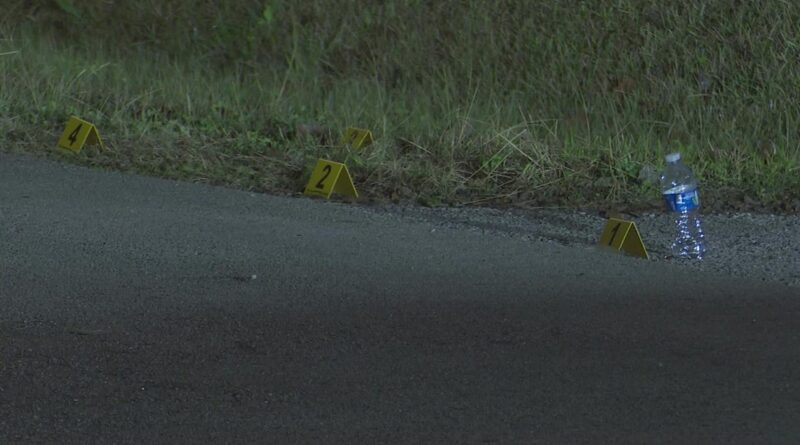 The sheriff’s office got word of the homicide just on Wednesday from the husband’s side of the family, who found his wife’s body in the couple’s home.

WALLER COUNTY, Texas — A 21-year-old woman was found decapitated in a small home in a wooded rural area of Waller County Wednesday, according to the Waller County Sheriff’s Office.

She has been identified as Anggy Diaz, 21. Her husband, Jared James Dicus, has been charged with her death, Waller County Sheriff Troy Guidry confirmed.

UPDATE: Jared James Dicus is being charged with murder after his wife was found decapitated inside their home. More details to come from the Waller County Sheriff in a 12 pm press conference. @KHOU pic.twitter.com/DYvI0bqR90

Deputies were called to the home on Oak Hollow just before 4:30 p.m. in response to a dead woman. When they arrived at the scene, they found Diaz inside the couple’s small home behind his parents’ home.

Guidry said it appears that a kitchen knife was used in the killing of Diaz. He also said there were prior calls of a disturbance made from the home but “nothing to this effect or level of violence.”

“That’s the world we live in today. It’s a gruesome scene,” Guidry said. “Both sides of these families will be altered by it.” 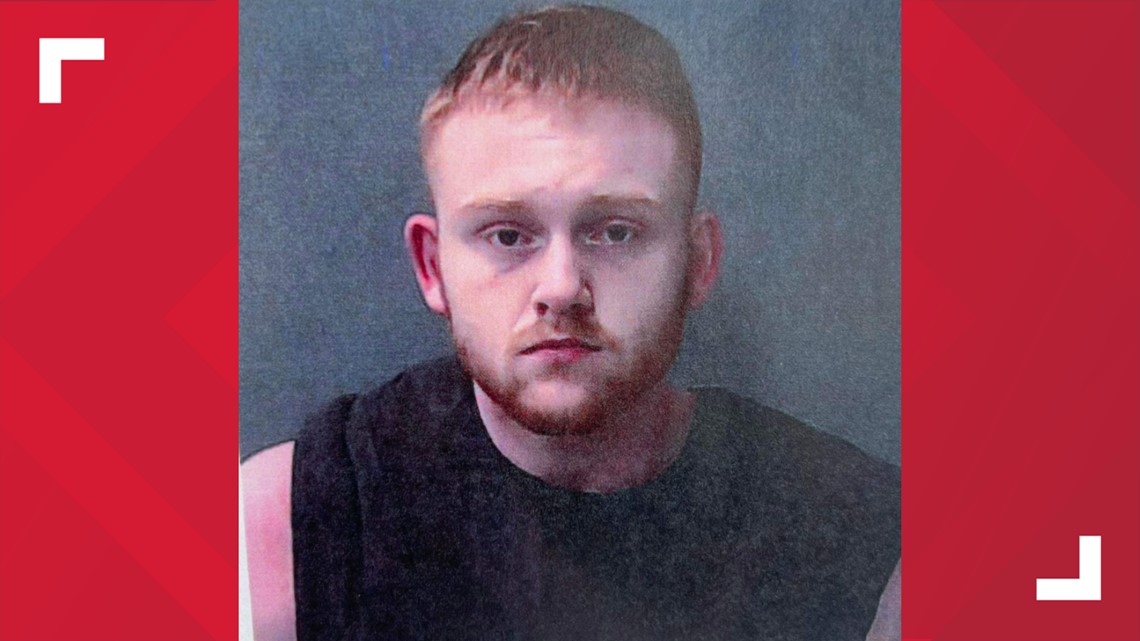 The sheriff’s office said Jared James Dicus was charged with murder after his wife was found decapitated inside their Waller County home.

The sheriff said Diaz’s head appeared to have been cut off and her headless body was left inside the house.

Dicus remained at the home until deputies arrived. He and the family were taken in for questioning and he later confessed to the killing, according to detectives. This remains an ongoing investigation.

Diaz’s friends told KHOU 11 she was from Nicaragua and was working two jobs to try and pay for her mother’s cancer treatment back home.

Her coworkers described her as a young woman full of joy and said she was always smiling.

Diaz and Dicus had just gotten married in October 2022 after they met at her job. Her friends said they could tell something wasn’t right after the wedding, but never expected it to end in this way.

Surveillance video from the store where she worked appears to show Dicus pulling up in the parking lot around 11:40 a.m. on the day she was found dead. He walked into the store, grabbed a beer and left without paying, the video shows. In the parking lot, he appears to be seen opening the beer, taking a sip and driving away. 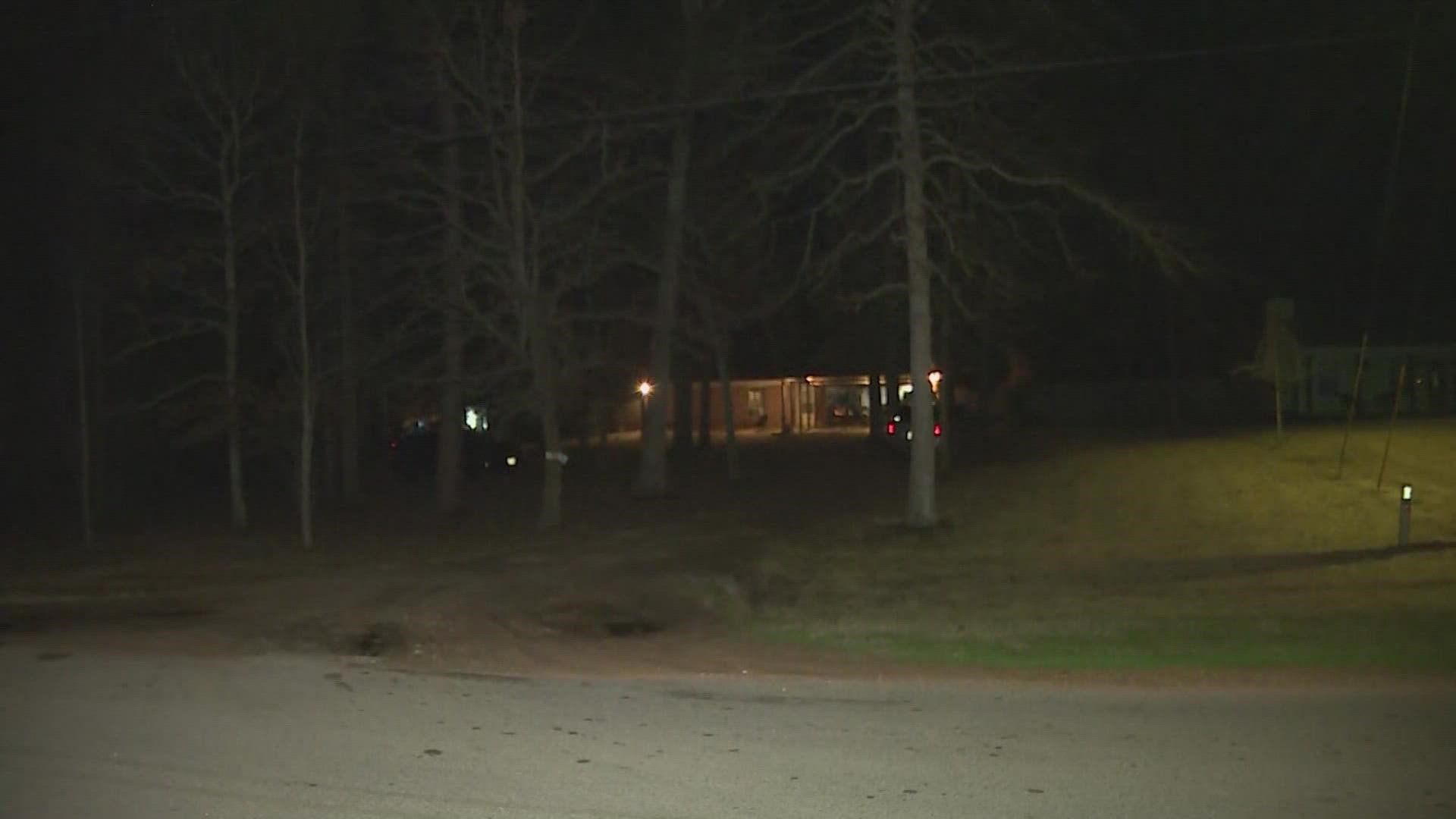 The sheriff’s office got word of the homicide just on Wednesday from the husband’s side of the family, who found his wife’s body in the couple’s home.

A GoFundMe page has been set up to help raise money for Diaz’s funeral. Additionally, a vigil will be held in her honor on Saturday at Oak Hollow Park in Magnolia. 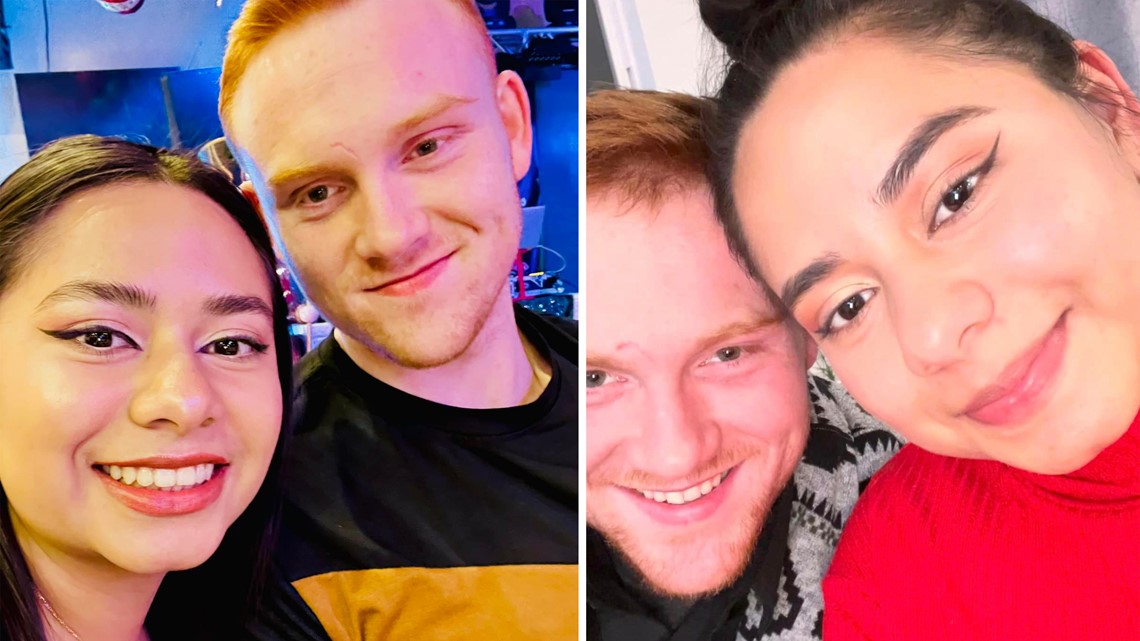 Watch the sheriff’s briefing on the incident below:

Check back for more on this developing story.

Resources for victims of domestic or family violence

Domestic and family violence cases in the Houston area have increased at an alarming rate. Victims often suffer in silence because they feel scared, helpless or ashamed.

If you or someone you know is a victim of domestic violence, here are some discreet ways to reach out for help.