The park was particularly crowded due to Kennywood’s Phantom Fall Fest; no arrests have been made

At least two people were shot and a third person was injured at Kennywood Park, an amusement park located in West Mifflin, Pennsylvania, Saturday evening.

A third juvenile male suffered a graze wound, left the park, and showed up later at a local area hospital for treatment. Kennywood was particularly crowded Saturday night as the park kicked off its annual Phantom Fall Fest. 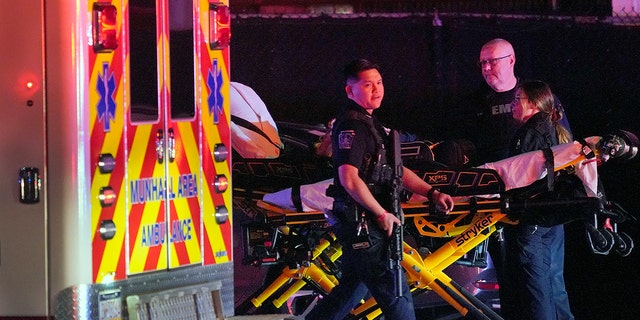 Police said the shooting escalated from an “altercation” between two groups of teenagers in front of one of the rides inside the park.

During the course of the altercation, at least one drew a firearm and fired two shots.

The suspected shooter was described as a Black teenage male wearing a black hoodie and a COVID mask.

A heavy police presence gathered after gunshots were reported in the area and the shooting was been classified as a “mass casualty incident.”

Pennsylvania police and emergency services vehicles from several agencies responded to the scene to rescue and treat victims still trapped inside the park, WPXI-TV reported.

“There is a confirmed incident at Kennywood with injuries reported. My thoughts go out to the victims of physical and mental injuries,” Pennsylvania state representative Nick Pisciottano tweeted. 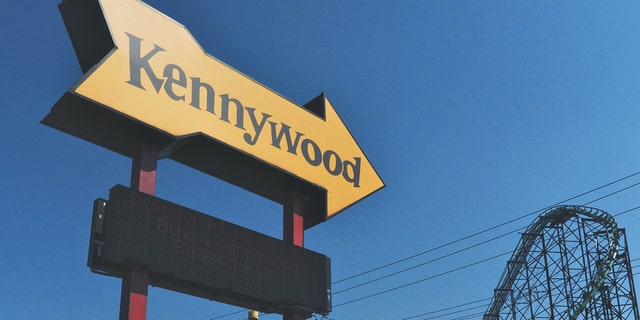 Kennywood confirmed in a statement to Fox News Digital that visitors have cleared out of the park as law enforcement officers remain inside.

“The park is closed for the night and all guests have exited. We are aware of a situation that occurred this evening and are working with local law enforcement,” Communication Manager Tasha Pokrzywa said in an email. “The safety of our guests and Team Members are our top priority. Members of the park’s security, Allegheny County, and West Mifflin police departments were already on site and immediately responded.”

At this time @PghPolice are assisting with the reports of shots fired at Kennywood.

Witnesses at the scene told WPXI several people were lying on the ground but it is not clear if they had been shot.

“There is no denying what I heard,” a witness said, confirming she heard gunshots.

The incident took place at approximately 10:45 p.m., just minutes before the park was expected to close. 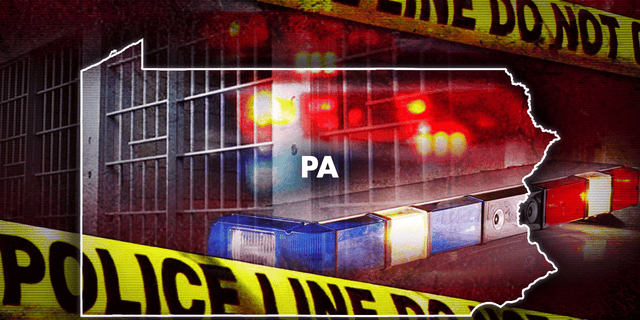 West Mifflin Borough police are urging the public to avoid the area.

You have 🕰️ LESS THAN 72 HOURS 🕰️ to save $40 on Phantom Fall Fest tickets! Get the lowest price of the season now: https://t.co/Vm2X82JbAL pic.twitter.com/9S8VMMXnFm

A witness told WPXI they thought the sound of the gunshots was “a prop” used in a haunted house. 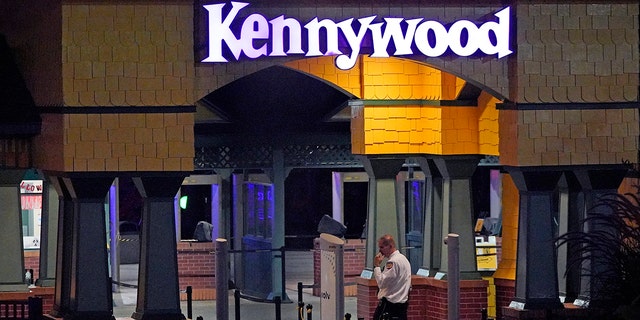 In 2016, a 26-year-old woman was shot near Kennywood Park during a Fourth of July celebration.

Anyone with information on Saturday night’s shooting or video from the event is encouraged to contact local authorities.

Reports of shots fired at Kennywood Park; police on the scene