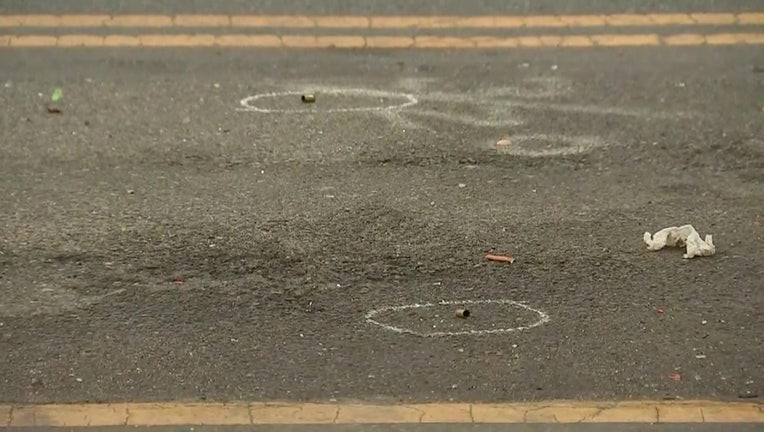 According to authorities, the shooting happened just before 5:30 a.m. on the 4700 block of Frankford Avenue.

They were both transported to Temple University Hospital, where the woman is in stable condition and the man remains critical, according to police.

Authorities say 30 spent shell casings were found at the scene and they are believed to be from two different caliber weapons.

The investigation is active and ongoing, police say.