The four teenagers killed in a Buffalo car crash while attempting a TikTok challenge encouraging car theft have been identified — with a young mom among the victims.

Marcus Webster, 19, Swazine Swindle, 17, Kevin Payne, 16, and Ahjanae Harper, 14, were killed when the stolen Kia they were riding in crashed Monday morning, ejecting them and one other passenger, WGRZ reporter Claudine Ewing confirmed Tuesday.

The driver, 16, was treated at the hospital and released, while a fifth passenger, a 14-year-old girl, is listed in good condition at Erie County Medical Center.

In a video shared on Twitter, a local says Harper had recently welcomed a baby girl.

The tragedy of the crash on the Scajaquada killed 4 young people. I’m learning more about the victims. The 14 y/o was a mother @WGRZ pic.twitter.com/LDZY6ldAm7

“She was a young mother,” the man remembers. “She definitely spent a lot of time with her daughter.”

Harper was set to celebrated her 15th birthday on Nov. 1. Her family launched a $15,000 GoFundMe in her honor on Tuesday.

Swindle’s sister, Nashira Anderson, told WIBV that the teen enjoyed playing basketball and was known for his goofy personality. 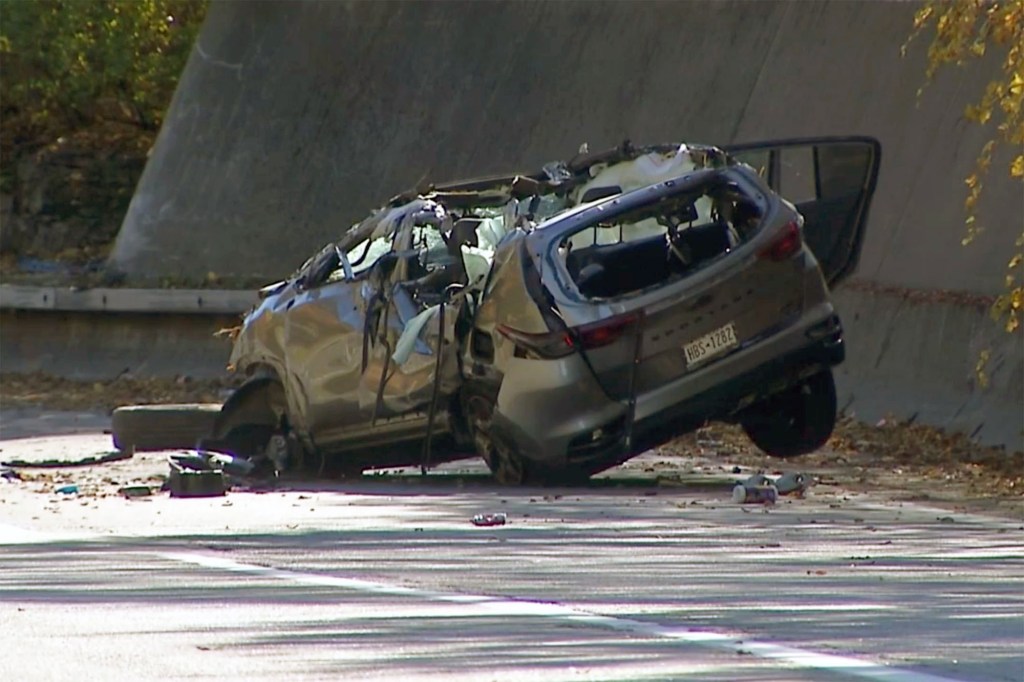 The teens were killed when the stolen Kia they were riding in crashed Monday morning, ejecting them and one other passenger.WIVB.com 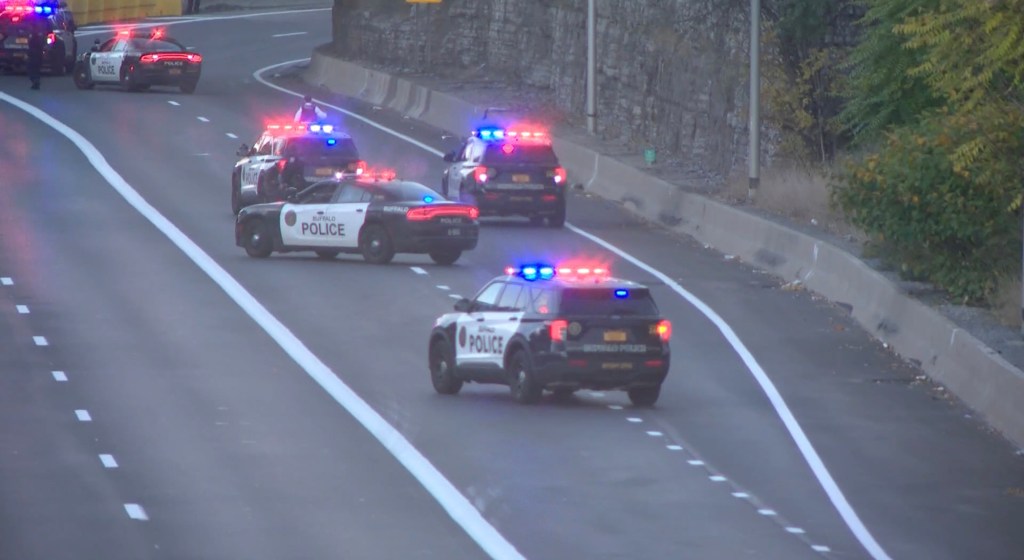 The teenagers were riding in a car that was stolen as part of the “Kia Challenge” on TikTok.2 WGRZ

Webster, meanwhile, is said to have been a hard worker who juggled school and a job.

The driver of the Kia, which was reported stolen Sunday night, has since been charged with unauthorized use of a vehicle and criminal possession of the stolen property. He is due back in court in November.

The teens are believed to have wrecked the car while trying to complete the “Kia challenge,” a TikTok trend that shows viewers how to hot-wire Kias and Hyundais. 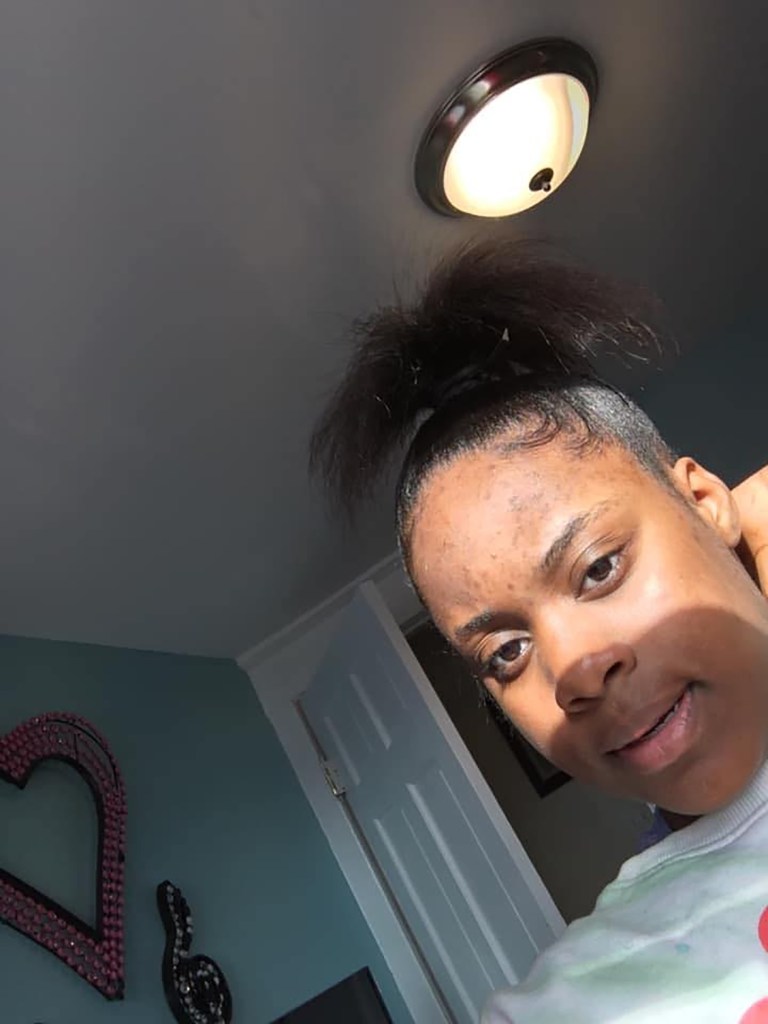 Buffalo Police Commissioner Joseph Gramaglia told reporters Monday that law enforcement has seen a spike in car thefts since the challenge went viral. Even so, experts remain skeptical that an online dare can inspire random people to commit an illegal act.

“Isolating a specific video that seems detrimental, and assuming that it has a huge impact over people’s behavior, is just unreasonable from an empirical point of view. That’s not how media effects work,” Yotam Ophir, an assistant professor in the University at Buffalo communication department, told WIBV. 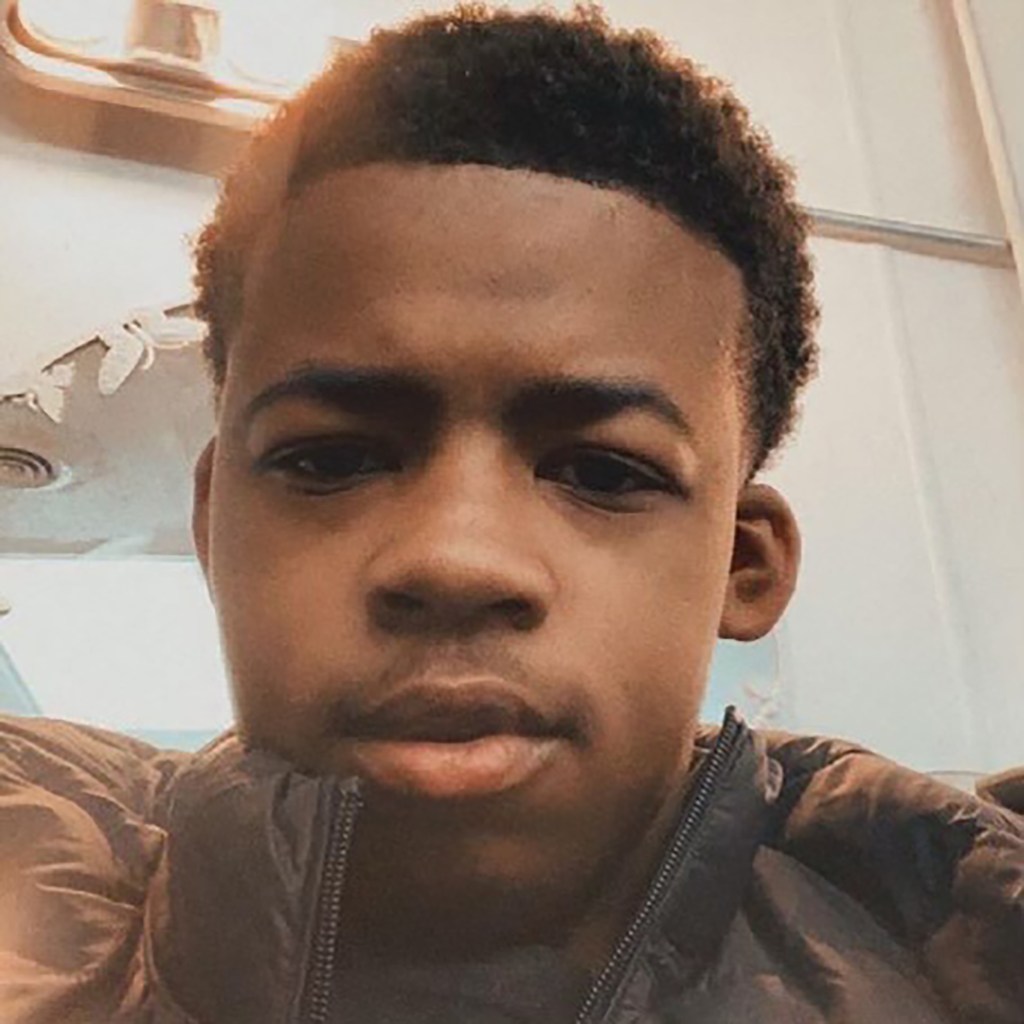 Webster was remembered as a hard worker who was balancing a job and school.Twitter / @ClaudineWgrz

The investigation into the accident remains ongoing.

“We certainly send our deepest condolences and sympathies to all the families, and everyone impacted by this unfortunate and horrific tragedy,” the Buffalo Public School District stated in the wake of the crash.

Crash causes long delays on the A470

What is the ‘Kia challenge?’ The dangerous new TikTok trend that’s going viral