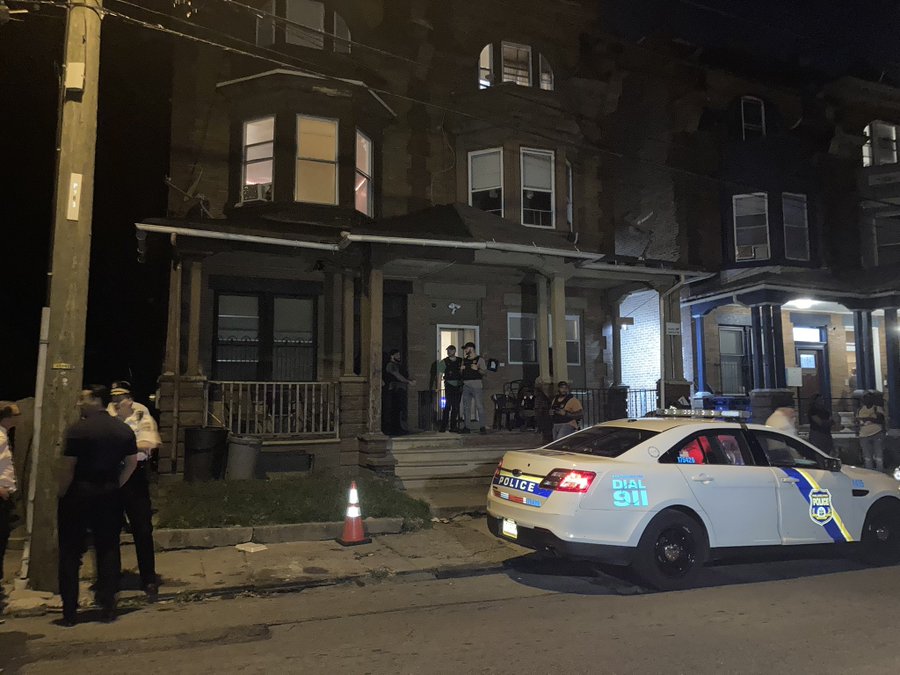 BREAKING: @PhillyPolice confirm a 4-year-old boy was accidentally shot in the abdomen by a family member who was cleaning a gun inside this Penn Street home. Right now, he is in critical condition. Three other young children were in the room when it happened. @CBSPhiladelphia pic.twitter.com/mhQZJ6h3Tm

The boy was rushed to an area hospital and placed in critical condition.

Police say the family member is cooperating with the investigation.

Three other children were in the room when it happened.

“I don’t know the circumstances of how this weapon discharged,” Chief Inspector Scott Small said, “however if you are handling a weapon and you are in the same room as a 4-year-old, you have to really, really be careful.”

“I’m devastated that yet another innocent child was critically injured by gunfire in our city. While our department continues to investigate the circumstances of what initially appears to be a tragic accident, we pray that this boy – and all victims of gun trauma – make full recoveries. These tragedies should never happen, and their impact affects entire communities. As parents, mentors, and community members we all have to do better; for our kids, ourselves, and each other.”

The investigation is ongoing.