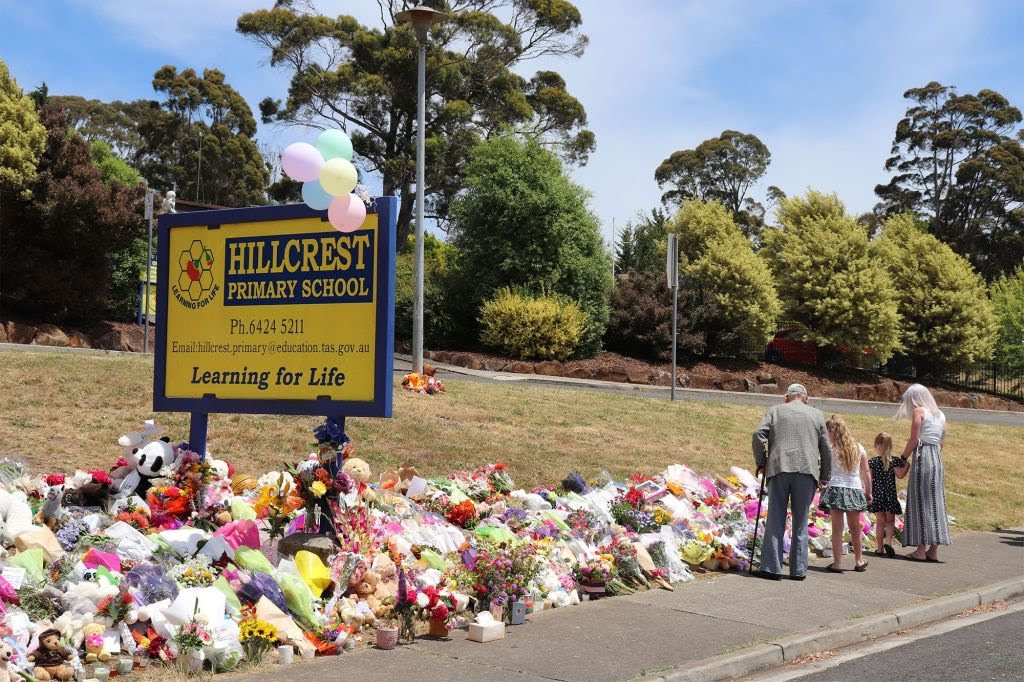 All five children killed in a bouncy castle tragedy outside their Australian school were identified Friday as police began investigating if the giant inflatable was properly secured to the ground.

The dead victims were all fifth and sixth graders at Hillcrest primary school who died after plunging about 30 feet from the bouncy castle that was whipped into the air by a gust of wind on Thursday.

Addison Stewart, 11, and Zane Mellor, 12, had been identified Thursday as two of the victims in the freak accident that took place during a celebration of the last week of classes before Christmas break in Devonport, northern Tasmania.

Three children remained in critical condition and one other child was discharged from the hospital, authorities said.

Tasmania police commissioner Darren Hine said Friday that investigators will probe whether the bouncy castle was tethered to the ground.

Investigators will look into the wind speed at the time of the incident to determine whether it was a “freak event,” the police chief said.

“It is fair to say that the wind was quite strong,” Hine said.

Hine said investigators will also question the management of the company responsible for the inflatable castle.