MEMPHIS, Tenn. (WMC/Gray News) – Six people were injured overnight after a shooting at a Memphis hospital. 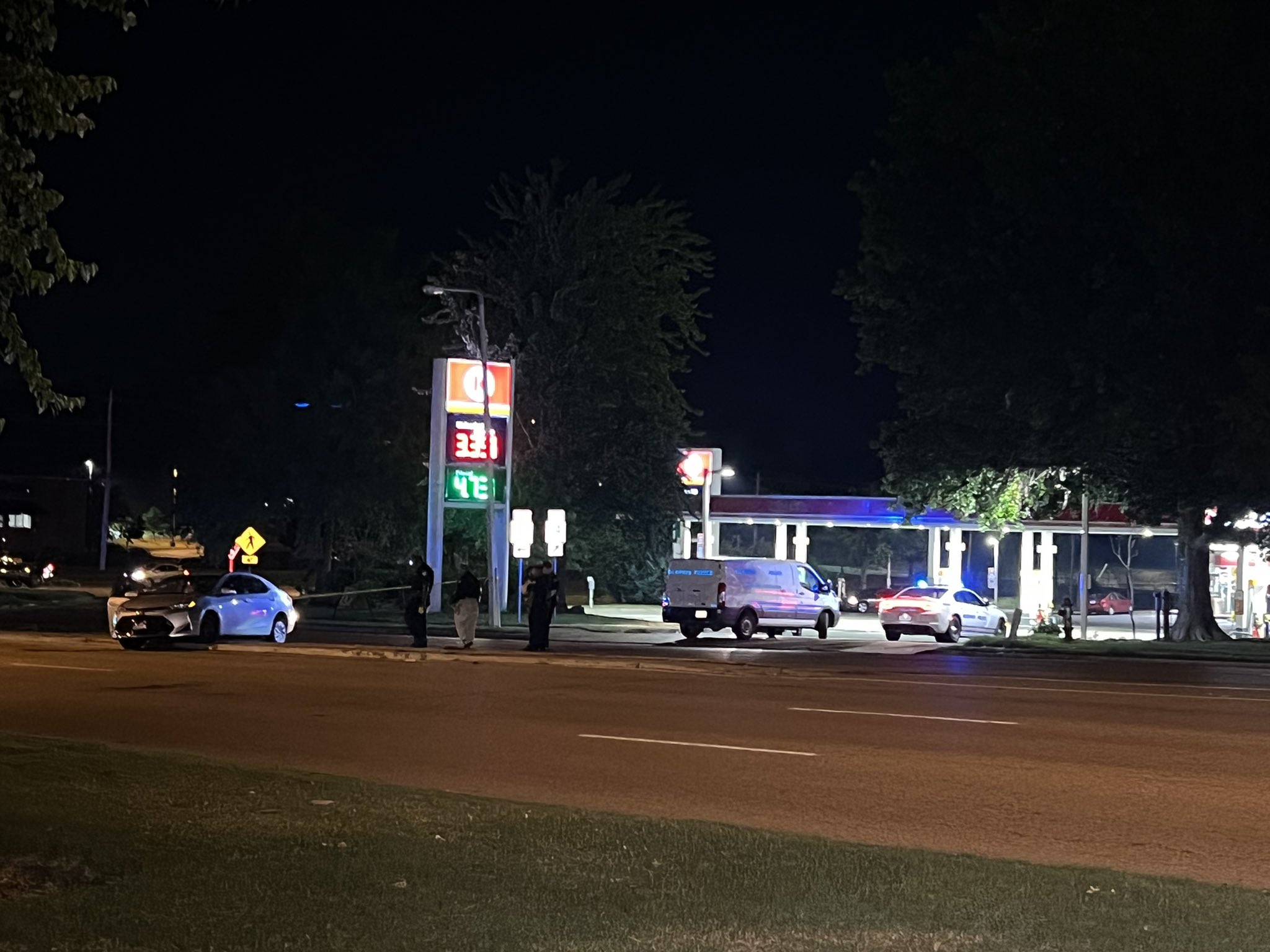 No hospital employees were harmed.

Still an active scene near Methodist North Hospital in Raleigh this morning where Memphis police confirmed multiple people are injured in a shooting overnight. @WMCActionNews5 pic.twitter.com/qYgIzg2dDp

A vehicle was seen at the hospital riddled with bullet holes.

Methodist Le Bonheur Healthcare released a statement following the incident that reads in part: “We appreciate the swift action from our employees to guide patients away from the ED waiting area so our security team and Memphis Police Department could respond quickly. We are working with local law enforcement who are continuing to investigate. The hospital is not on lockdown at this time.”

Other media reports indicate that a second crime scene was at a gas station, where a rifle could be seen on the ground, the Associated Press reported.

No suspect information is available at this time.