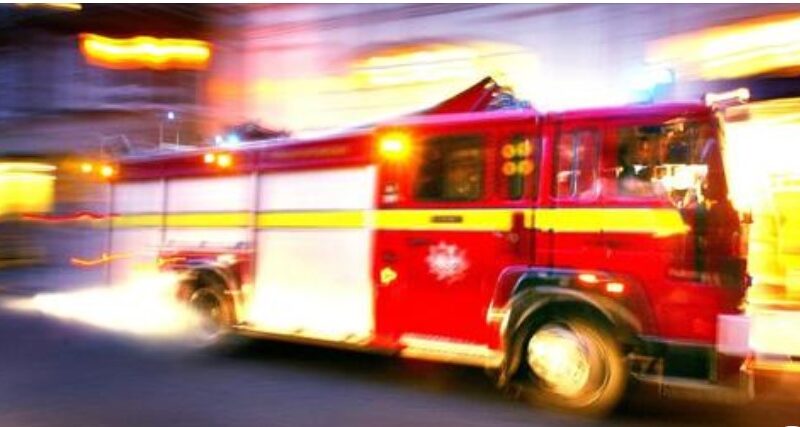 The episode, in a city near Tulsa, is being investigated as a homicide.

Eight people were found dead at a home near Tulsa, Okla., following a house fire on Thursday, an episode that was being investigated as a homicide, the authorities said.

The aftermath of the fire in Broken Arrow, a city of about 116,000 people about 15 miles southeast of downtown Tulsa, “is a complex scene” given the damage to the home, according to a statement from the Broken Arrow Police Department. The fire was reported shortly after 4 p.m.

“Early indications, according to officers on scene, confirmed that they are investigating a homicide,” Ethan Hutchins, a spokesman for the department, said at a brief news conference.

The police did not immediately release additional information about the fire, its circumstances or the victims but said they did not believe that there was an immediate threat to the public.

Mr. Hutchins said that the Bureau of Alcohol, Tobacco and Firearms was assisting with the investigation.