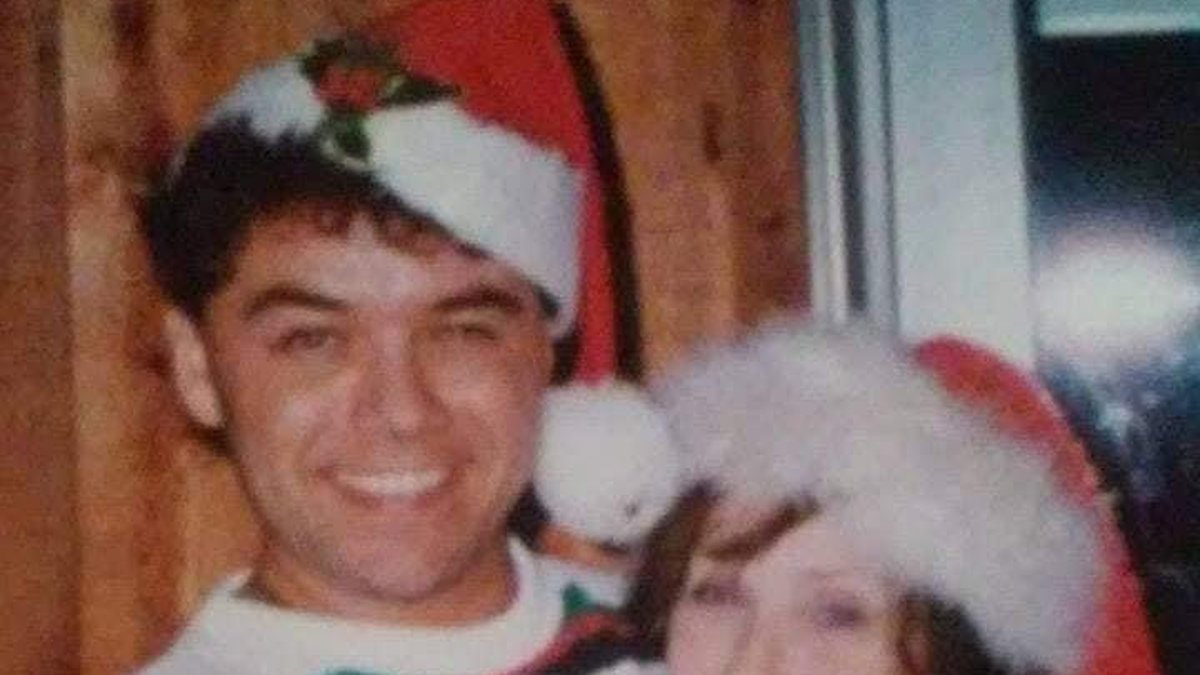 Rick Cornett first met Loretta Lynn in 1973 and developed a personal relationship that would last the rest of her life.(WTVG)

TOLEDO, Ohio (WTVG) – The queen of country music died at the age of 90 in her Tennessee home, Tuesday.

Loretta Lynn impacted people around the world and made quite the impression on Toledoan Rick Cornett.

“I can’t believe that I even got to meet my idol much less maintain a personal relationship with her. Like I said I saw her in concert over 600 times over the years, and it just blew me away to the very end that she could look out in the audience and point at me,” said Cornett.

Cornett said in spite of all the money and notoriety that Lynn had, she always remained a coal miner’s daughter at heart.

“She was so easy to be around. She made you feel like family. There was no pretense. Even though she had this bigger-than-life persona as the queen of country music, she really wasn’t that way off stage. She was just honest, pure, sincere, and down to earth. Her fame and wealth never went to her head,” said Cornett.

“She was a trailblazer. She had numerous themes and songs that really spoke to female empowerment if you will. Probably the one that sticks out the most is called “The Pill, which talked about the pill. Sorts of a women’s liberation before women’s liberation became hip,” said Professor Donahue.

Cornett told 13abc, that Lynn had been to Toledo a number of times and he will never forget her last time in the Glass City.

“The last time she was in Toledo was 2010, and it was her birthday. Her actual birthday, I got to roll her out a cake and sing happy birthday with the audience,” said Cornett.

Loretta Lynn’s Cause of Death: How Did ‘Coal Miner’s Daughter’ Country Legend Die?