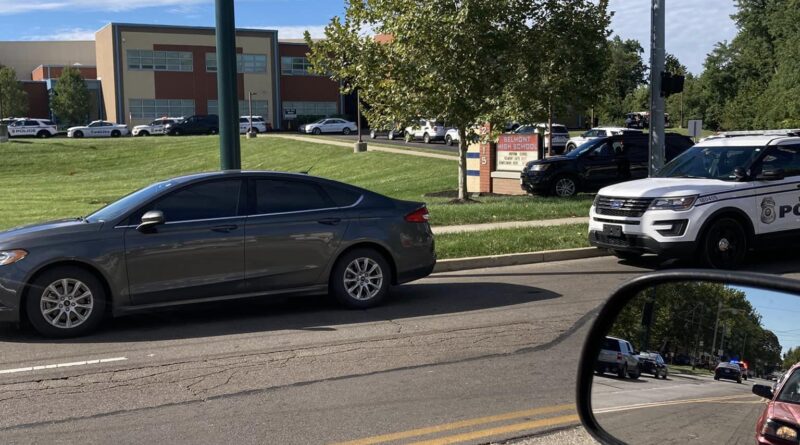 DAYTON, SPRINGFIELD — Active shooter reports at multiple high schools across the region Friday have been deemed a hoax by police.

Both Dayton police and Springfield police say they received a call regarding an active shooter at Belmont High School and Catholic Central High School.

“The safety of staff and students is our utmost priority. Parents can expect to receive more detailed information about this situation later today,” Lolli said.

Springfield police said Central High School is not is not closing, however, parents are still allowed to pick up their children.

Parents are asked to not go to the school and instead go to the Shamrock Bowling Alley located on 1051 E Main Street. School officials as well as police will be at that staging area to assist parents.

We are working to learn more and will continue updating this story.