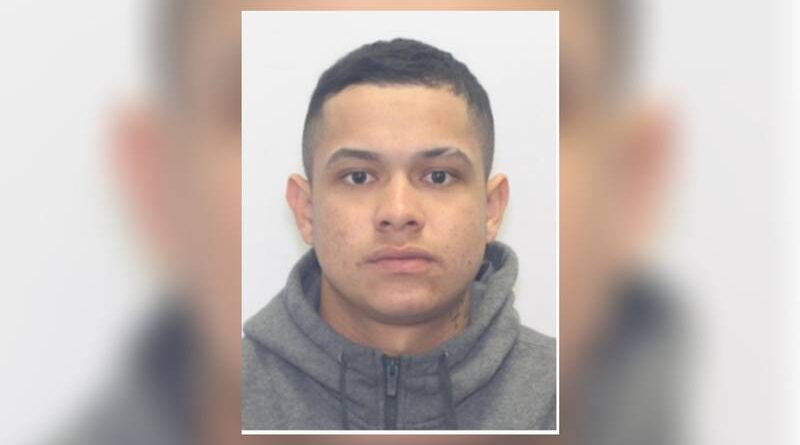 AKRON, Ohio (WOIO) – An Amber Alert has been canceled for a 4-year-old Akron boy who was abducted after his mother was allegedly shot by his father who is considered “armed and very dangerous” on Sept. 19, Akron Police confirmed.

Akron Police said the child was brought to Akron detectives unharmed after the Amber Alert was issued.

However, his father is still on the loose with warrants for felonious assault and kidnapping out for his arrest, according to police.

Amber Alert identified the suspect as 24-year-old Jose Castro, who is 5′9″ tall 132 pounds, with black hair, and brown eyes. 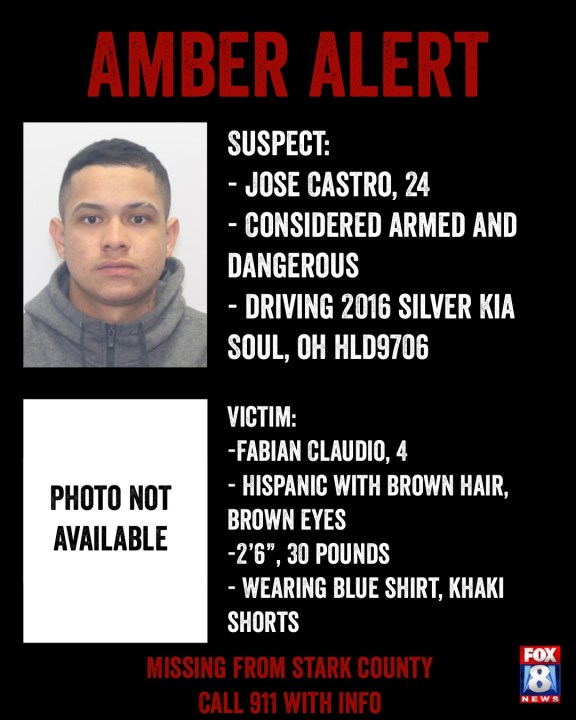 He was last seen wearing a white T-shirt and black shorts.

Akron Police said officers were sent to the 1100 block of Tulip Street at approximately 6:50 p.m. on Sept. 19 after getting multiple calls for a woman shot.

When officers arrived on scene, they found the unconscious woman outside with multiple gunshot wounds, according to police.

While EMS was treating her, officers talked to witnesses who reported that the suspect took the victim’s child, who is also his child, and drove off after the shooting, said police.

Police said officers watched footage from a nearby camera that captured the suspect grab the child, get into a car registered to the victim, and take off.

The victim was taken to Cleveland Clinic Akron General Hospital in critical condition, according to police.

Call police 911 if you see the car, suspect, or have any other information on these crimes. 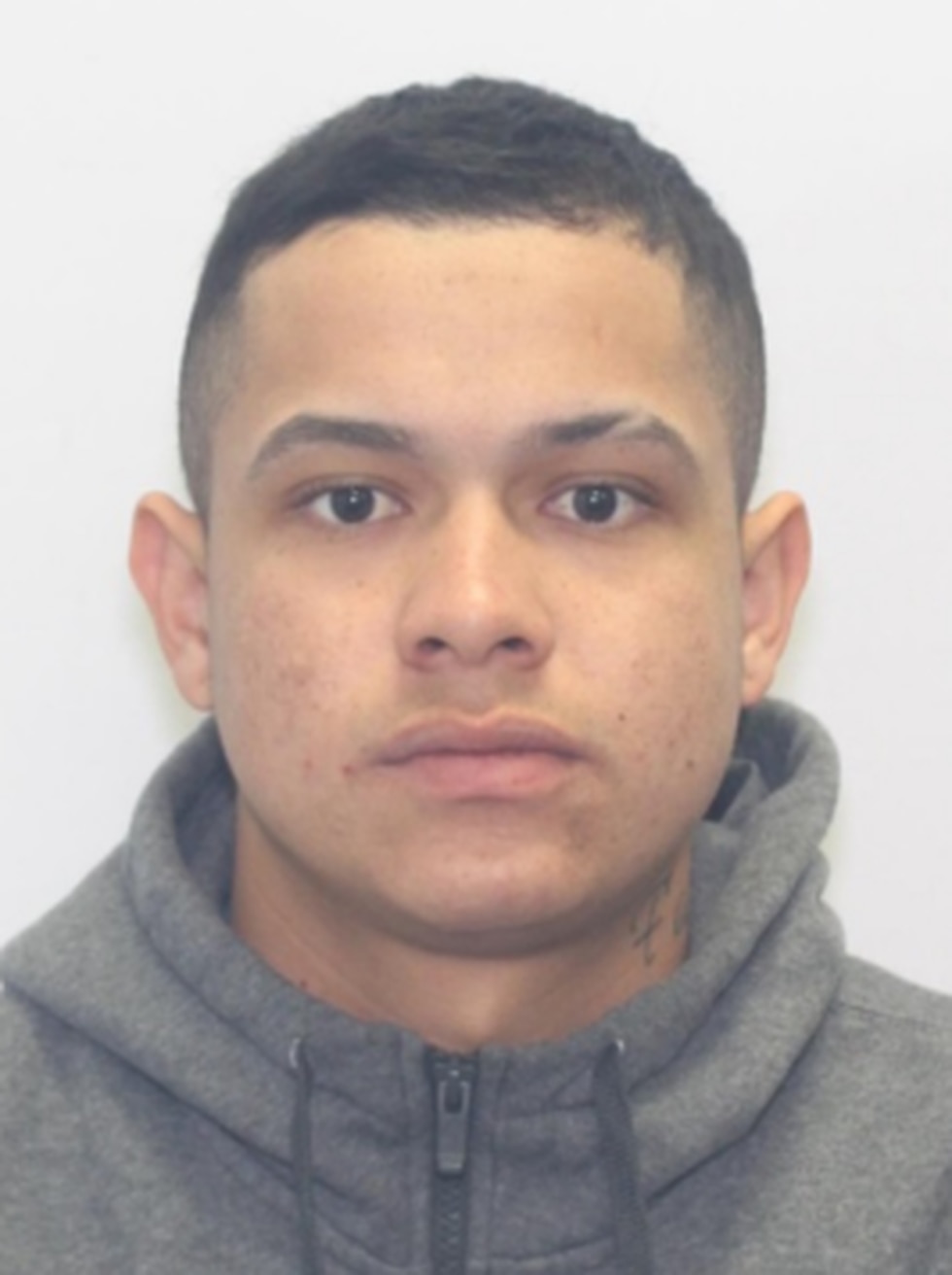 Return to kenhdoisong247.com for updates.

Florida Amber Alert issued for girl, 11, who may be in company of man, 42