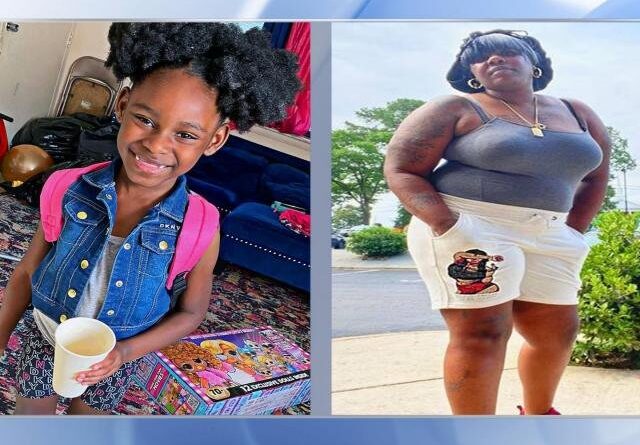 CARY, N.C. — An Amber Alert was issued Wednesday for a 5-year-old girl who was taken from Cary after her mother stole a UNC Rex vehicle. 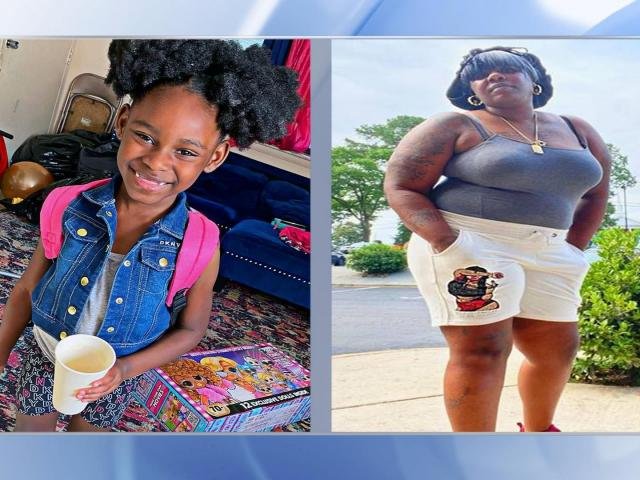 Bruce is 3 feet 8 inches and weighs around 65 pounds. She has braided brown hair, brown eyes and was last seen wearing a pink and purple nightgown with a unicorn on the front. Walston is 5 feet 11 inches and weighs 230 pounds. She was last seen wearing a black v-neck shirt, black scrub pants and Carolina blue grip socks. Walston has tattoos on her chest and both arms.

A spokesman for UNC Rex said Walston was a behavioral health patient. Raleigh police said they were called around 12:45 p.m. for a report of the theft at UNC Rex Hospital on Lake Boone Trail. Police said Walston injured an employee while attempting to steal the car and also injured another employee trying to help.

Walston and Bruce were last seen traveling towards downtown Sanford in a silver 2011 Lexus RX350 with the N.C. license plate JKC-6112.

Anyone with information on Walston and Bruce are asked to contact Cary Police Department at 919-469-4012. 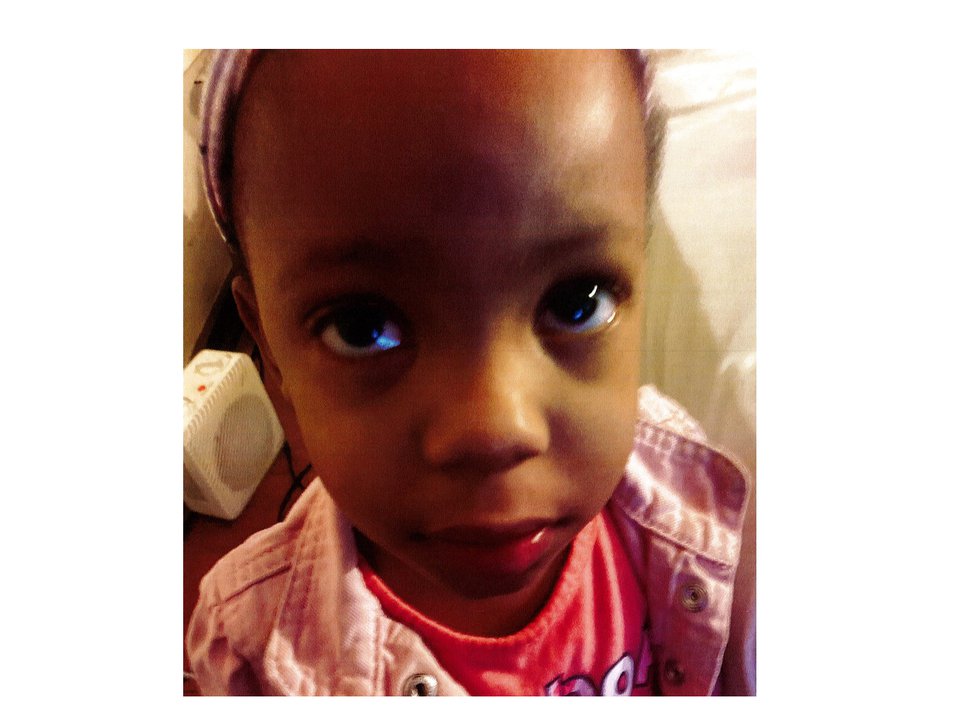 FLORISSANT, Mo. (KMOV) – A missing 2-year-old girl who was left inside a car that was stolen overnight in Florissant was found safe.

An AMBER Alert was issued for 2-year-old Amari Washington after she was left unattended in a brown or dark-colored Hyundai Sonata in the 3300 block of Dunn Road just past 2:30 a.m. Wednesday. The car was stolen by an unknown person.

Amari was last seen wearing a pink shirt and yellow pants. She is about 2 feet tall and weighs 30 pounds. Police are asking for the public to keep an eye out for the Sonata with Missouri license plate CT9D6C. It has a hole in the left rear taillight.

Just before 6 a.m., a white Nissan arrived at the scene with license plates matching what was issued in the AMBER Alert. It is unclear if one of the plates was stolen from the car or if the wrong numbers were given out