Police posted on Facebook saying a four-door 2010 Honda Accord was stolen around 9:45 p.m. in the Short North with the boys inside the vehicle.

COLUMBUS, Ohio — An AMBER Alert has been issued after police say someone stole a car with two 5-month-old babies inside in Columbus. 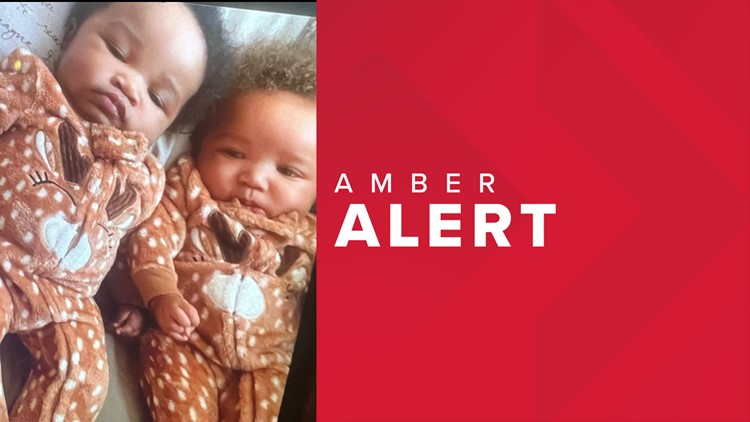 UPDATE: The Columbus Division of Police says one of the missing twin boys has been found. The baby was found safe at Dayton International Airport.

Police did not say which twin was found and circumstances surrounding the recovery are still being investigated.

Law enforcement is searching the area for the vehicle and the other baby.

THIS IS A BREAKING UPDATE. An earlier version of this story is below.

The Columbus Division of Police said a black four-door 2010 Honda Accord was stolen around 9:45 p.m. in the Short North.

The mother of the infant boys walked into a Donatos Pizza at East 1st Avenue and North High Street and left the car running. Police said the mother turned around after entering the restaurant and her car was gone with the two boys inside. 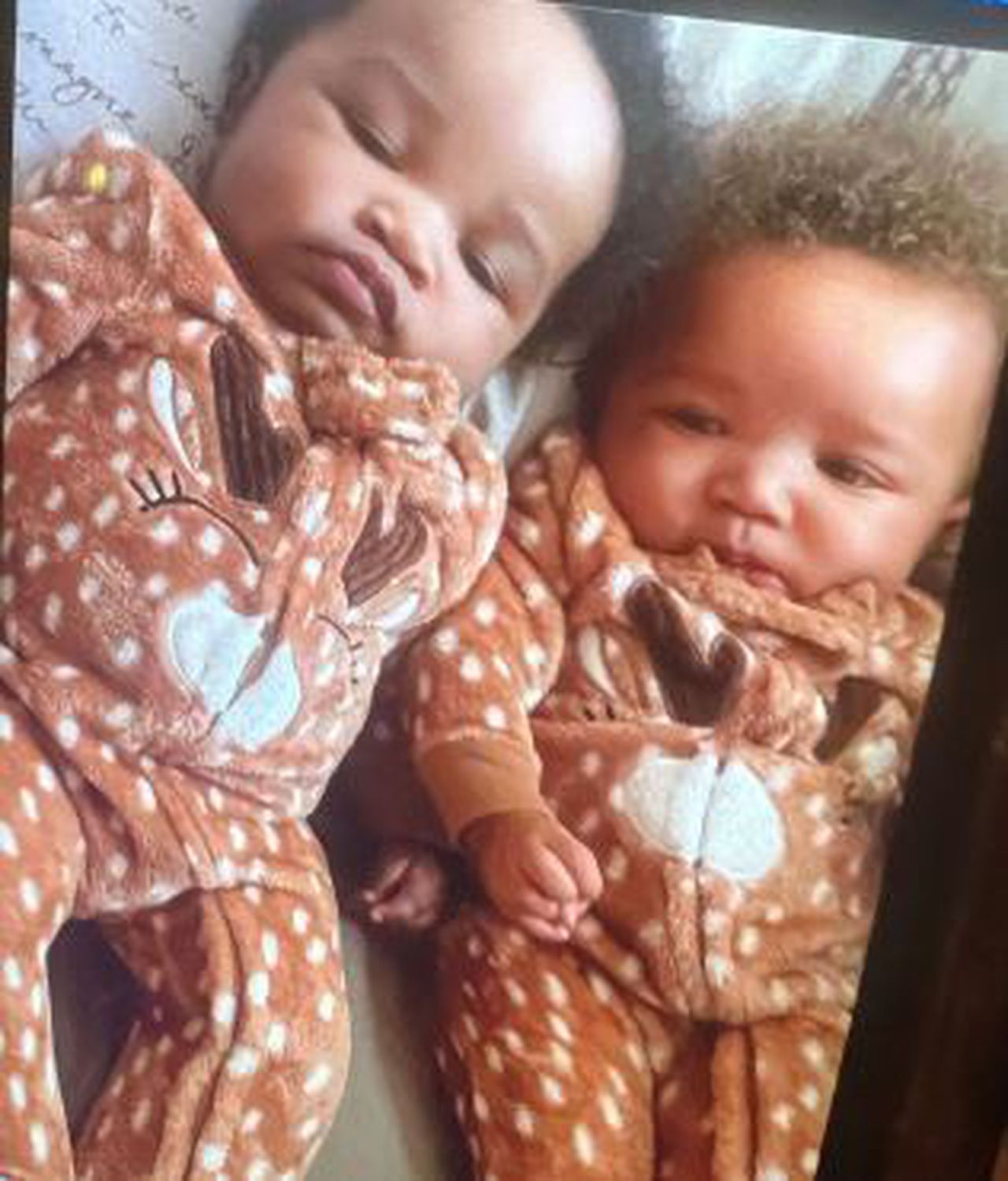 An Amber Alert has been issued for 5-month-old twin boys Kasson and Kyair Thomas. (Amber Alert)

The vehicle is missing the front bumper, has tinted windows and a ripped temporary tag that starts with the letter M, according to police. A bumper sticker that says “West Side City Toys” is also on the vehicle.

The babies, identified as Kyair and Kason Thomass, are described as having brown hair and brown eyes. They were last seen wearing brown outfits.

According to our sister station WCMH in Columbus, Columbus police have identified a person of interest: Nalah Jackson, 24. Police say Jackson is 5-feet 7-inches and 159 pounds.

Anyone who sees the vehicle or knows its location is asked to call 911 or the Columbus Police Department Special Victims Unit at 614-645-4701.