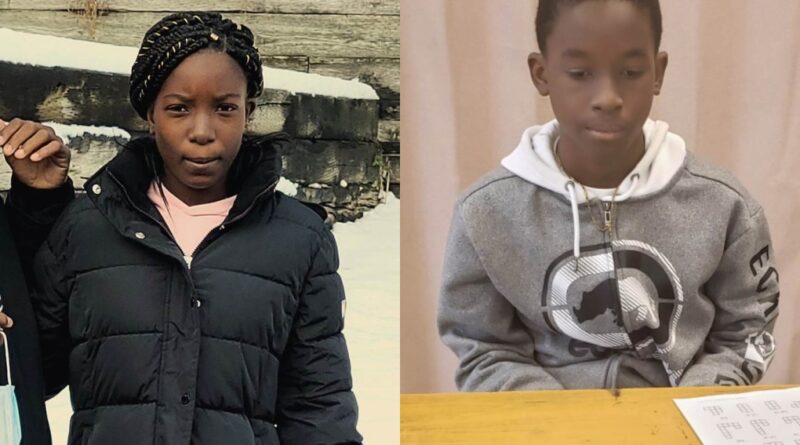 UPDATE: The alert has been cancelled after the twins were found safe. 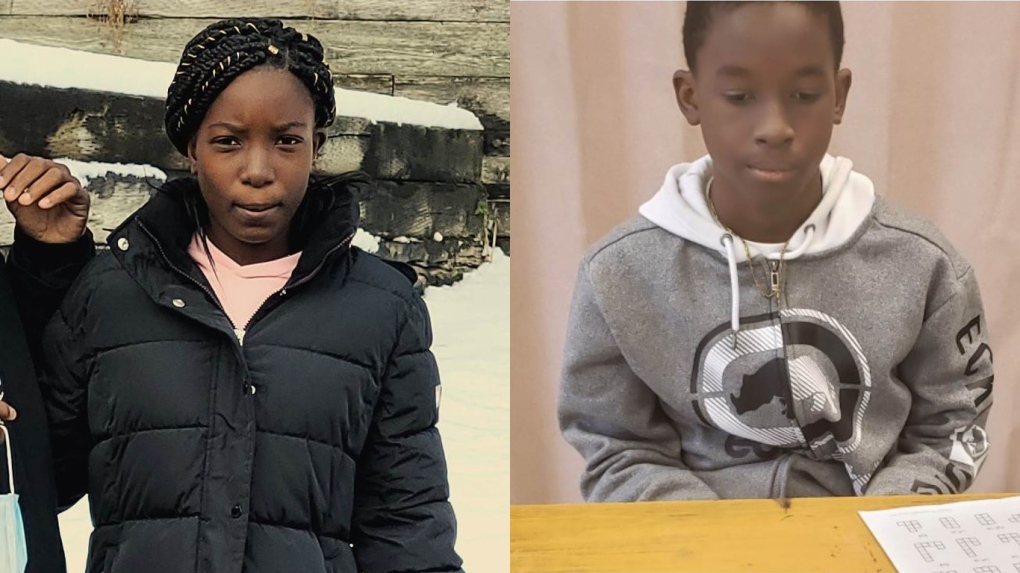 Shakira and Shakir Charles are the subject of an Amber Alert. (OPP)

Police say the twins were taken by two Black women in a black SUV from Ernest Cumberland Elementary School on 8 Avenue after school. 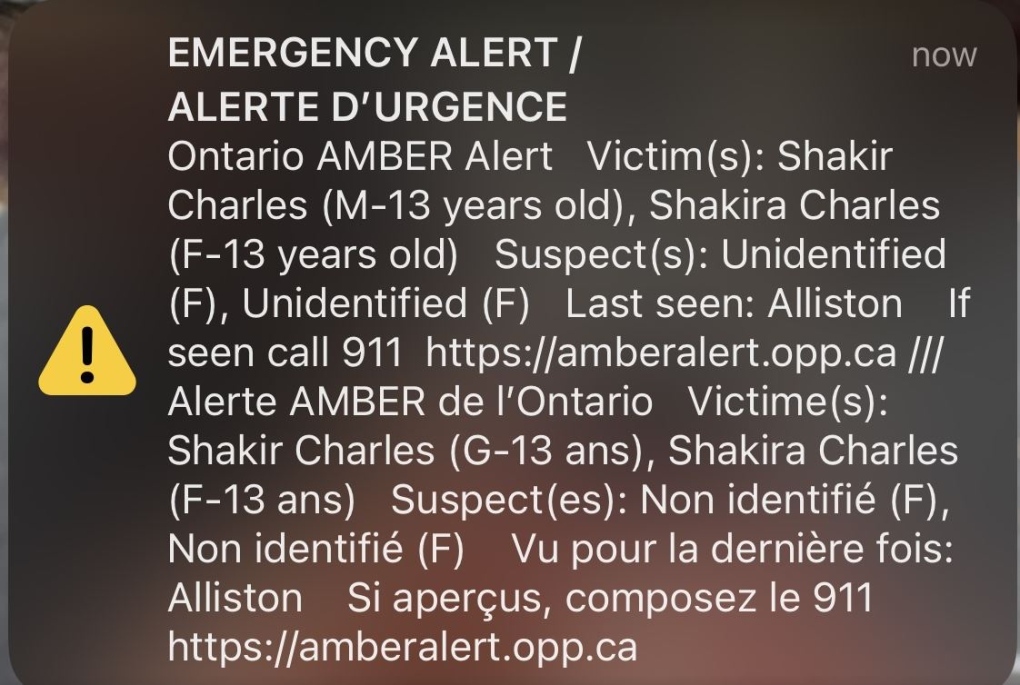