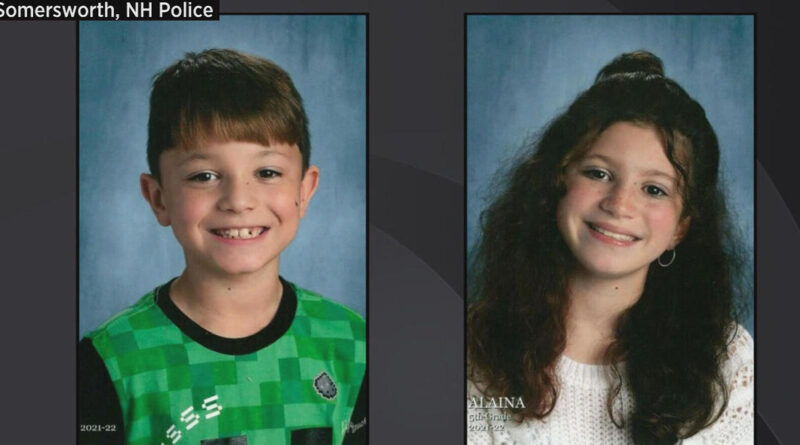 SOMERSWORTH, N.H. —An Amber Alert has been issued for two Somersworth, New Hampshire children who police said were abducted by their mother, after their mother took a vehicle from a relative in Maine.

Police said both children appeared to have been removed from the home through a window. Alaina Wilson’s phone was left on her bed. 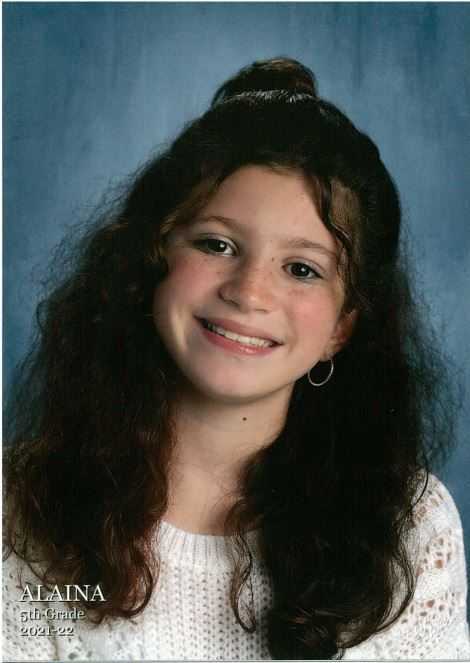 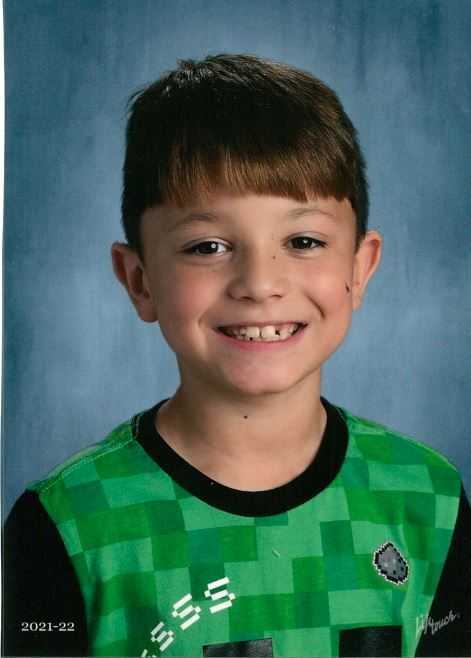 It is believe that Alaina and Chance Wilson were abducted by their biological mother, Kaileigh Nichols, 32, described as white, 5 feet, 1 inch tall with brown hair and eyes and weighs 125 pounds.

Police said Nichols took a vehicle from a relative in Maine and was seen in that vehicle at a school event in Somersworth during the day on Thursday. The vehicle is a gray Honda Civic four-door sedan with Maine registration 2827A7, which is a veteran plate. 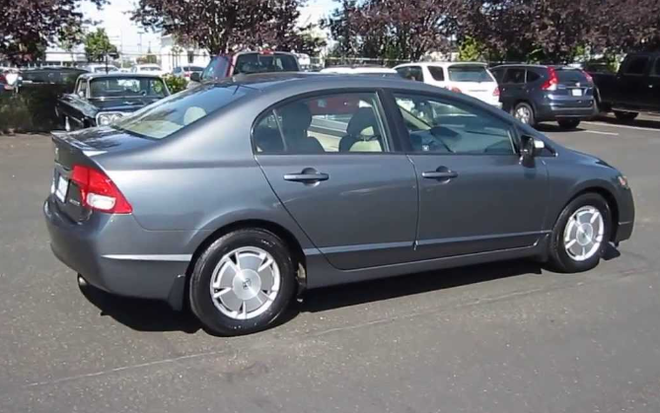 Police said Nichols suffers from drug addiction and is known to have mental health issues.

If contact is made with Alaina or Chance Wilson, or Nichols, please notify Somersworth Police Department at 603-692-3131.

VIDEO: Deputy in recovery, suspect dead after shooting on I-79