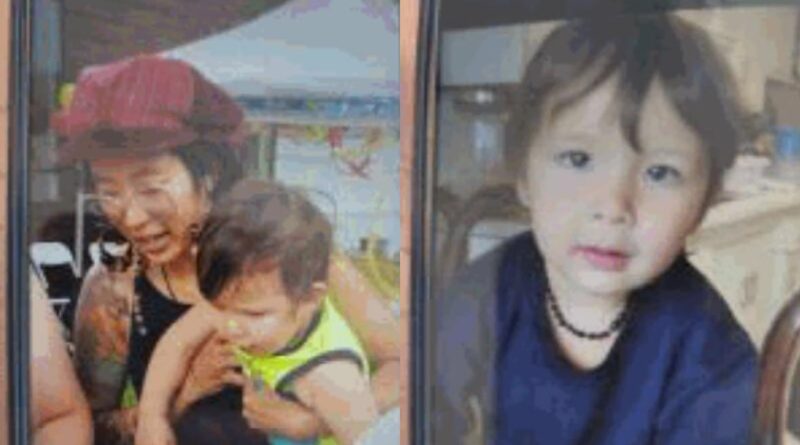 Boy was last seen at B.C. Children’s Hospital at 4500 Oak Street in Vancouver 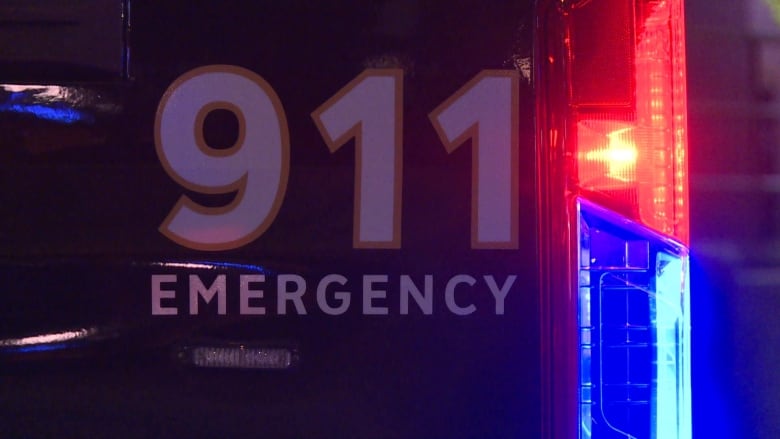 Police have issued an Amber Alert for a three-year-old boy, who they believe was abducted in Vancouver on Monday.

He was receiving treatment for a medical condition and police are concerned for his health and safety.

He is two feet tall, with black hair, and was wearing a grey zip-up, blue pants and red shoes.

Investigators believe he was taken by his mother, Jenny Chanthabouala, described as an Asian woman with long black hair worn in dreadlocks. She was wearing a black jacket and black toque, glasses, grey sweat pants, brown Ugg boots, and a striped messenger bag. She has a tattoo sleeve on her right arm.

Police are warning the public not to approach the suspect, but to call 911 instead. 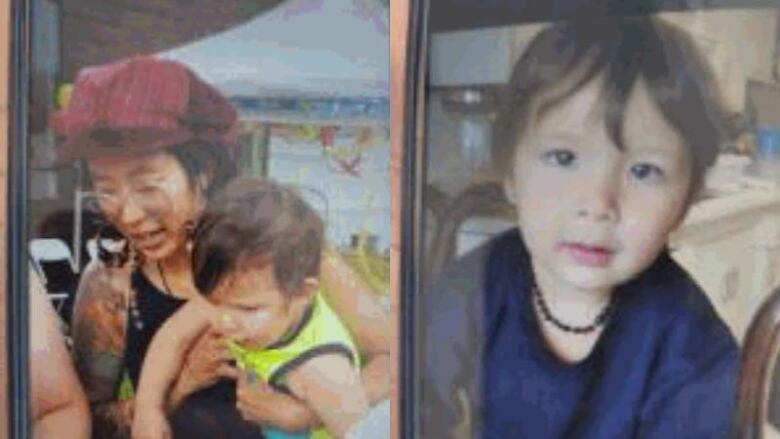 Florida Amber Alert issued for girl, 11, who may be in company of man, 42