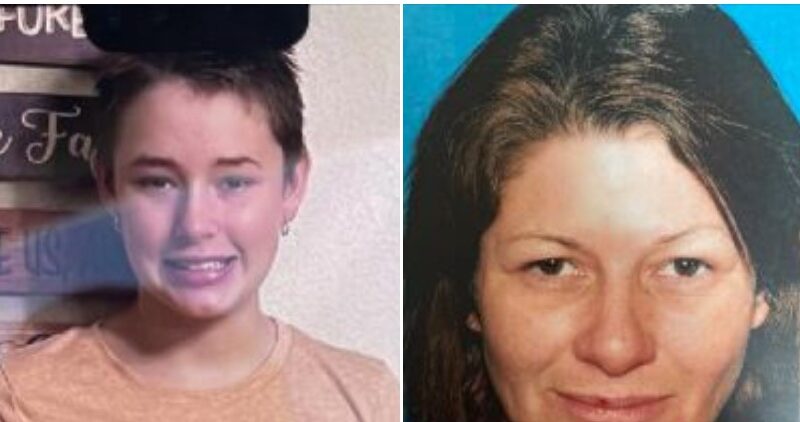 KINGSTON, Okla. (KXII) – A child has been abducted out of Kingston, according to the Marshall County Sheriff’s Office. 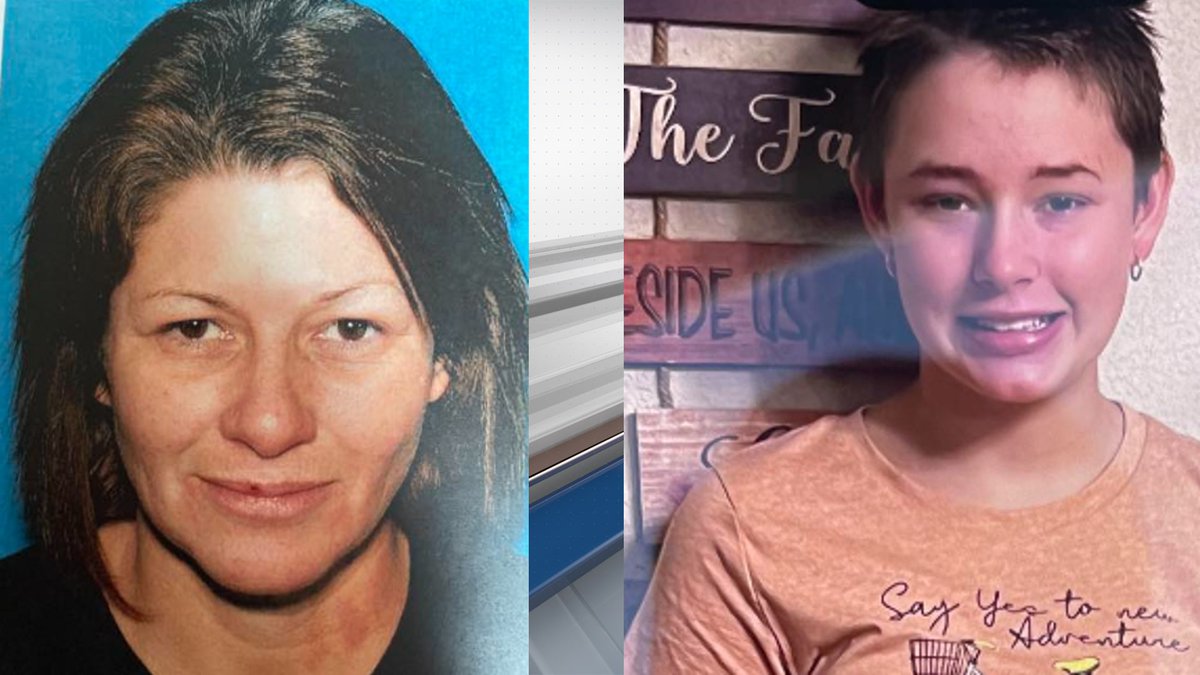 An AMBER alert has been issued for 14-year-old Abby Carter.

Abby was last seen around 3 p.m. Monday on Rainbow Lane in Kingston according to the Oklahoma Highway Patrol, who issued the alert on behalf of MCSO.

OHP stated Abby is believed to be with 43-year-old Amy Payne in an unknown vehicle.

In a post on Facebook, Marshall County Sheriff Donald Yow said Payne is Abby’s biological mother but does not have any custody of the teen.

Abby is described as 5 foot 1 inch, 130 pounds with blonde hair and green eyes.

If you have any information that may help locate her, please call 911.