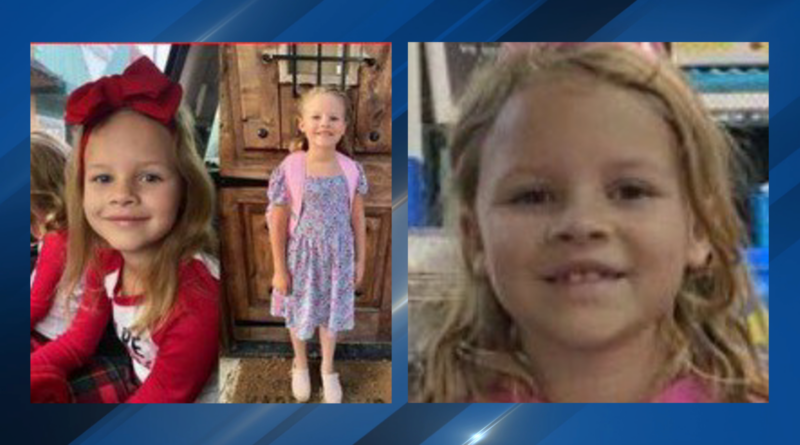 Law enforcement authorities have issued an Amber Alert for a missing 7-year-old girl last seen in a small North Texas town near Fort Worth. 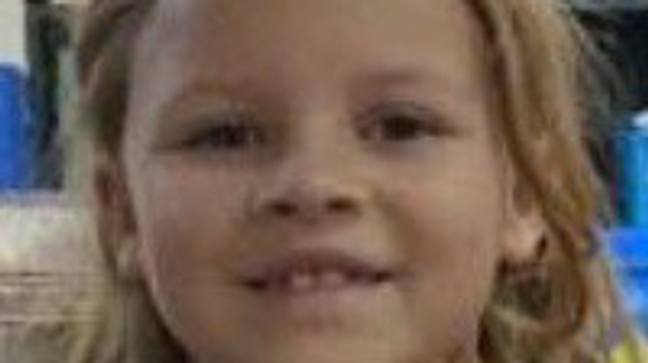 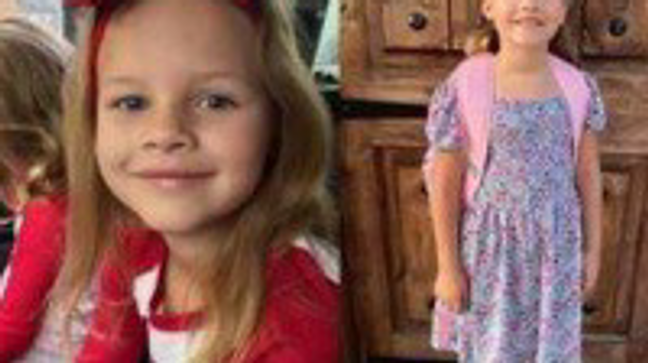 She is described as a white female, 4′, 65lbs, with blonde hair and blue eyes. She was last seen wearing a gray long-sleeved shirt with white flowers, blue jeans with white flowers on the pockets, and brown boots. She has pierced ears but no earrings, and two birthmarks on her lower back.

DPS says they believe she is immediate danger.

Melina Owens and her neighbors have been searching nonstop for the missing girl.

“The community is definitely coming together to help in any way that they can. Bringing their horses, their ATVs, walking on foot. Everyone is just upset and trying to help,” she said.

She says unfortunately, so far, no sign of Strand.

Strand has been missing since about 6 p.m. Wednesday night. The sheriff’s office says they received a call from her stepmom reporting her missing.

The two had an argument while Strand’s dad was not home. They believe she walked out on her own, but neighbors say that doesn’t seem right.

“The only time she left was to go to her grandmother’s house next door – and that’s family,” Owens said. “She’s not okay with being in the dark. She doesn’t like the cold.”

“We’re looking at everything from the criminal standpoint or just a missing child so we’re not going to leave anything unturned,” said Wise County Sheriff Lane Akin.

Neighbors were doing as much as they could while there was still daylight.

“There’s some abandoned barns and sheds.. we went through there,” said Chasity Allerkamp, who volunteered to help search for Strand. “We searched the woods behind the dad’s property, not on the property while they were out there with the hounds, we couldn’t find anything out there.”

As another full night approaches, Strand’s mom is thanking everyone for their efforts on social media, writing: “I feel like there is a hole in my heart and half of my soul is missing.”

A church nearby has been the meeting spot for a lot of volunteers. Most people have gone home for the night, but they say they’ll be back out again early Friday morning. 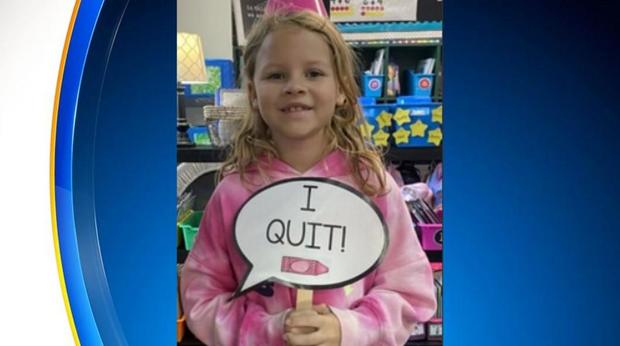