NEWS
17/06/2022 Melana 0 Comments Alert amber
Both children are believed to have been removed through a window of their home, police said in a release. 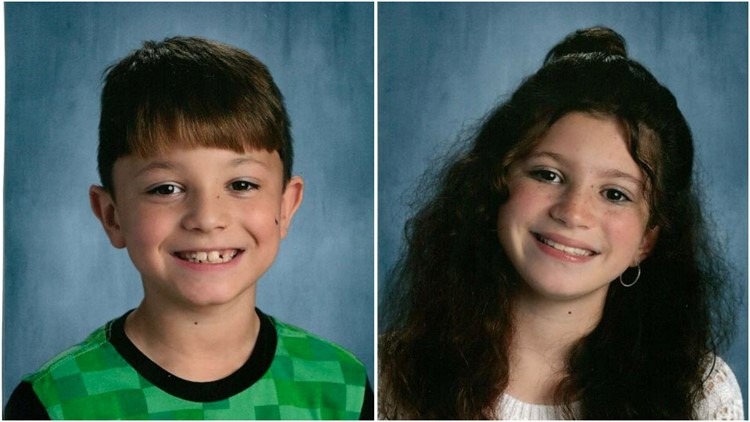 PORTLAND, Maine — Two children reported missing out of Somersworth, New Hampshire, are believed to be abducted by their biological mother.

Chance Wilson, 8, and Alaina Wilson, 11, were last seen Thursday night at about 7:30, when they were put to bed. The two children live with their grandmother, who has custody of them.

According to a news release issued by the New Hampshire Department of Safety, both children were reported missing from their beds at about 9:40 p.m., and it appeared they were removed from the residence through a window. The girl’s phone was left on her bed. 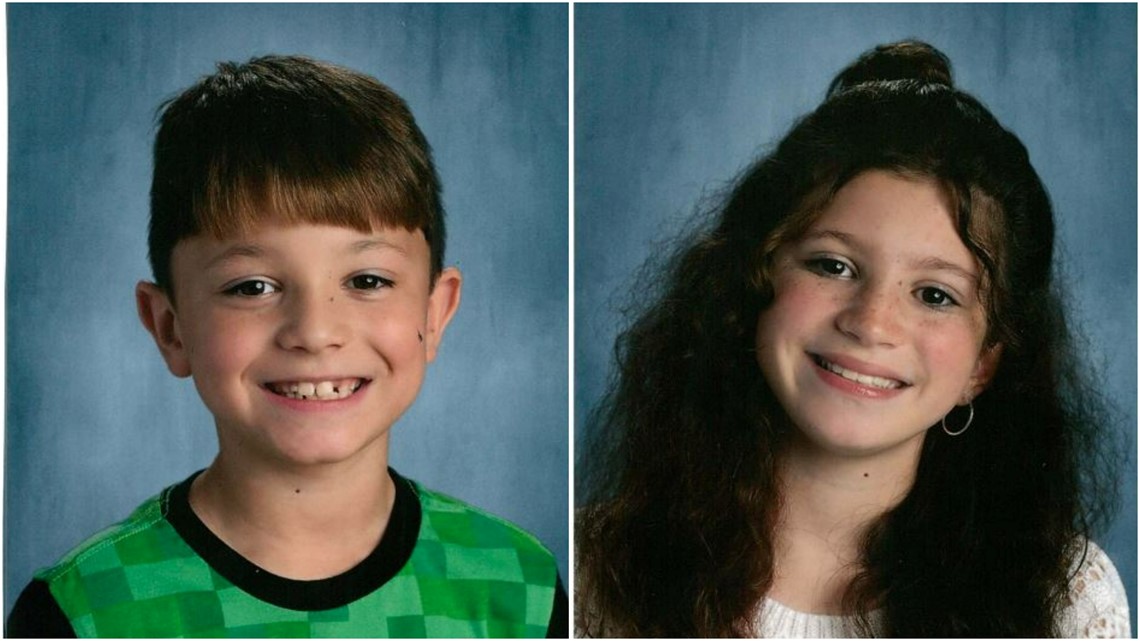 Police believe the children are in a vehicle with a Maine license plate that was reportedly taken by the children’s biological mother, 32-year-old Kaileigh Nichols.

Police ask the public to be on the look out for a grey, four-door 2009 Honda Civic with a Maine veteran plate number of 2827A.

Police ask that anyone with information or who may be in contact with the two children or with Nichols to notify the Somersworth Police Department at 603-692-3131. 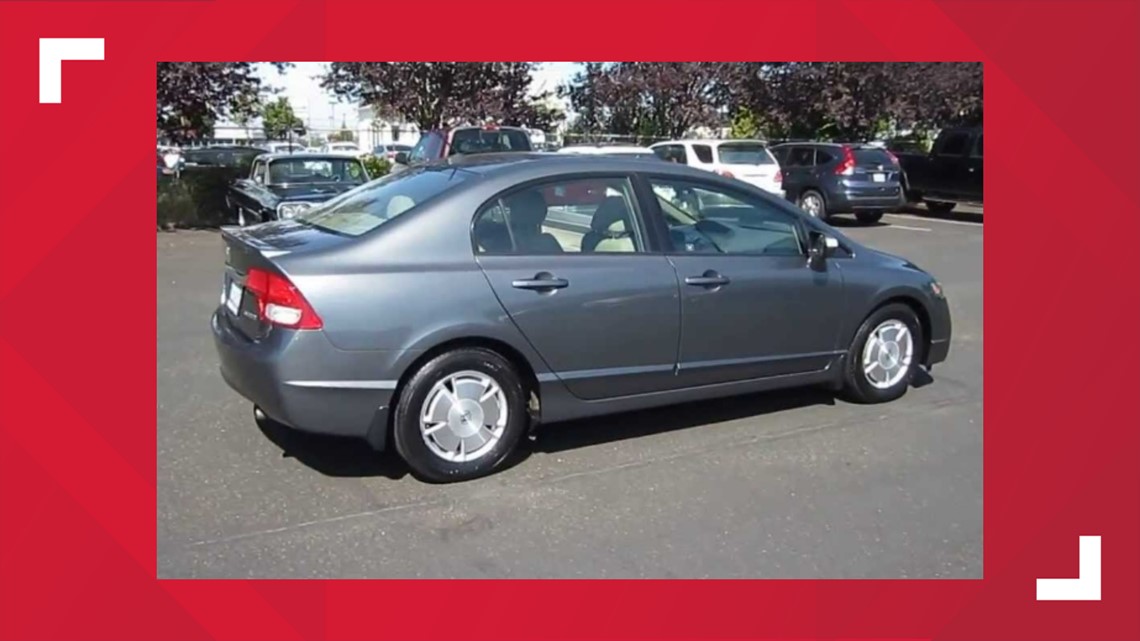 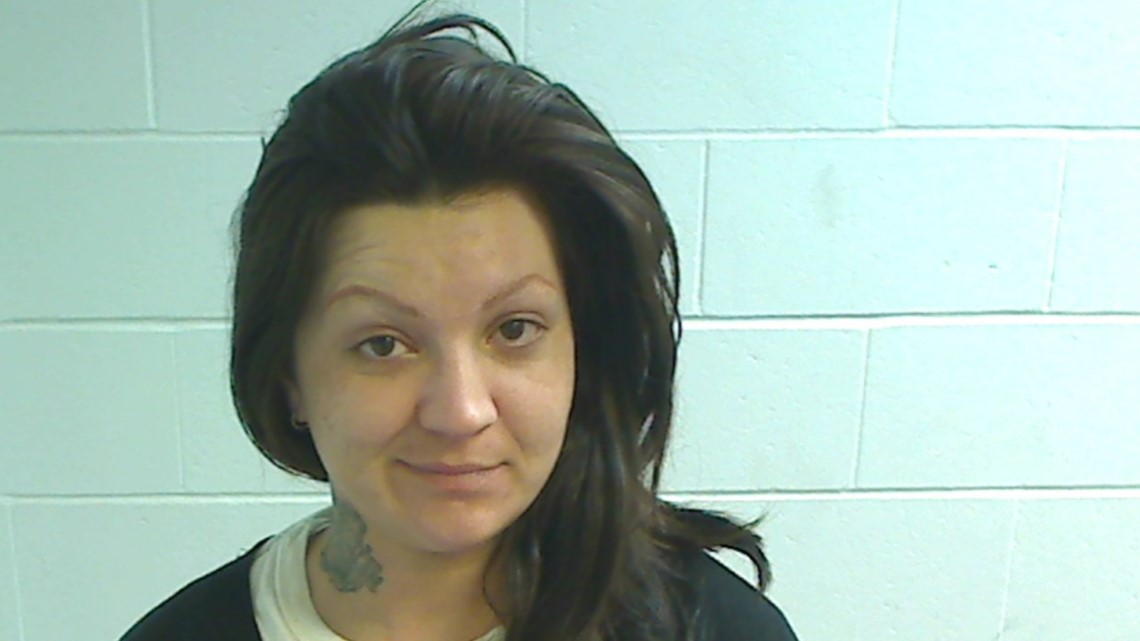