WILSON COUNTY, Tenn. (WKRN) — The Tennessee Bureau of Investigation (TBI) issued an AMBER Alert for a teenage girl with a diagnosed medical condition who went missing from Wilson County after an Endangered Child Alert was issued on her behalf.

According to the TBI, 16-year-old Aubrea Branham is 5-feet 3-inches tall, weighs 125 pounds, and has brown hair and blue eyes. 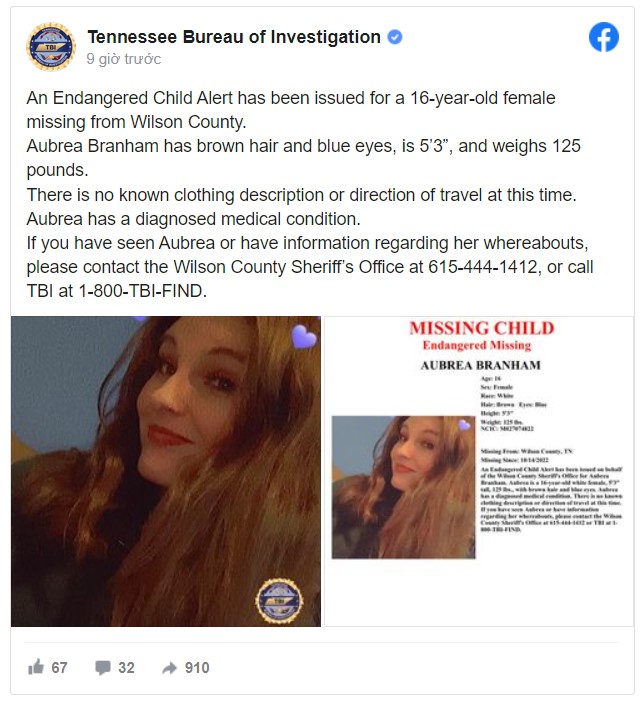 There is no clothing description or direction of travel available for Branham at this time.Branham may be with 35-year-old Hilario Fuentes, who is wanted by the Wilson County Sheriff’s Office for contributing to the delinquency of a minor and solicitation of a minor, according to the TBI. 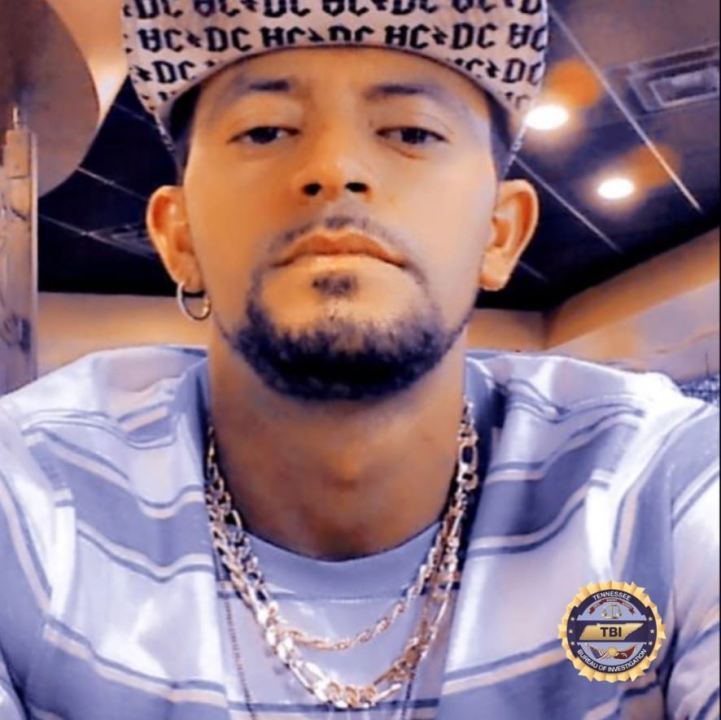 Fuentes is 5 feet, 8 inches tall and weighs 136 pounds. He also has black hair and brown eyes.

If you have seen Branham or have any information about her whereabouts, you are asked to call the Wilson County Sheriff’s Office at 615-444-1412 or the TBI at 1-800-TBI-FIND.