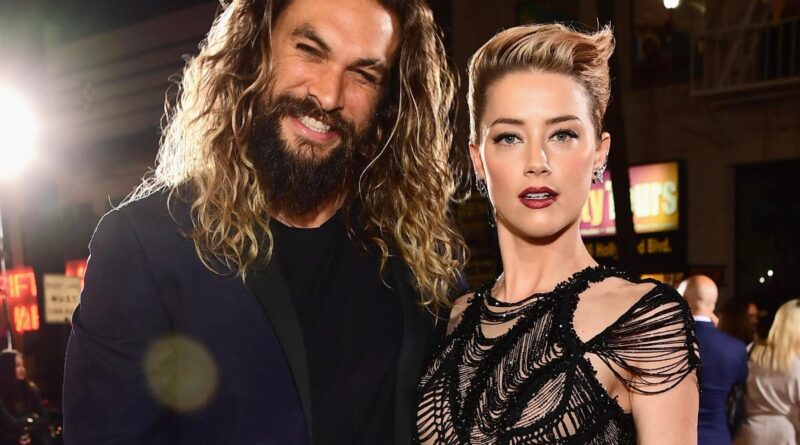 The online petition hit the milestone on Tuesday 3 May, and just hours before Heard is due to take to the stand in the defamation trial brought by her ex-husband Johnny Depp.

The Pirates of the Caribbean star is suing Heard for $50m (£38.2m) over a 2018 op-ed in the Washington Post. Depp alleges that Heard implied he had abused her over the course of their relationship, which he denies.

He claims Heard’s article cost him major movie deals, including the Pirates franchise, and adversely impacted his professional standing in Hollywood.

Aquaman 2, in which Heard stars as Aquaman’s (Jason Momoa) love interest Mera, concluded shooting earlier this year, with director James Wan confirming the film was wrapped up in January. It is scheduled for release in March 2023.

The petition was set up by fans who claim that Heard “has systematically crusaded to ruin Depp in Hollywood” since the couple divorced in 2016. At the time of writing, 3.2 million people had signed.

The Independent has contacted Heard’s representative and Wan for comment.

Heard previously condemned the campaign to have her removed from the film. She denied that the outcome of the Depp libel case had any impact on her own franchise, confirming that she was due to film the sequel.

“Paid rumours and paid campaigns on social media don’t dictate [casting decisions] because they have no basis in reality,” she said in a statement.

In testimony heard on Monday 2 May, Depp’s agent Jack Whigham told the court about Depp’s career leading up to and following the publication of the op-ed, describing it as “catastrophic”.

He said Depp had lost his role in the sixth Pirates of the Caribbean movie, and he was unable to sign any studio productions in the years that followed.

Heard is yet to testify and provide her own account of the relationship, but is expected to take the stand on either today (Tuesday 3 May) or Wednesday.