Actress Amber Heard, who was mocked and criticized after losing her defamation lawsuit against ex-husband Johnny Depp, is reportedly under criminal investigation in Australia.

“The 36-year-old actress is the subject of an ‘ongoing’ perjury investigation related to court proceedings stemming from her infamous visit to Queensland with Depp in 2015, when she broke Australia’s strict quarantine and biosecurity laws by failing to declare the former couple’s Yorkshire terriers, Pistol and Boo, when she flew into the country,” the Daily Mail reported. “Heard was charged with two counts of illegally importing the animals in July 2015, however the case was closed when she pled guilty to falsifying travel documents in a Gold Coast court in April 2016.”

The report said that Australian officials have confirmed that they are currently investigating Heard for perjury for allegedly lying to law enforcement about the circumstances surrounding her importation of the dogs into the country.

“The department’s perjury investigation stems from testimony given by a former employee of Depp during his UK libel case against The Sun newspaper in 2020,” the report added. “Depp’s former estate manager Kevin Murphy raised eyebrows Down Under when he told the London court that Heard had ordered him to lie on oath after she flew the pets into Queensland in a private jet without declaring them.”

“Heard eventually pleaded guilty to the lesser charge of falsifying an immigration document and accepted a fine of 10,000 Australian dollars ($7,650) after her lawyer, Jeremy Kirk, insisted that the paperwork for the dogs had ‘slipped through the cracks’ and that there was ‘no attempt to deceive,’” the report continued. “Heard’s version of events went unchallenged until July 2020 when Depp’s former estate manager told London’s High Court in a written statement that he had repeatedly warned the actress about Australia’s strict animal entry rules.”

Murphy said in the statement to the court that he had repeatedly told Heard “that trying to take the dogs into Australia without completing the mandatory process was illegal and could result in very harsh penalties including euthanizing the dogs.”

Murphy says that Heard demanded that he lie about the incident after it became a problem and appeared to threaten his job if he refused. “When I expressed that I was extremely uncomfortable with this, Ms. Heard said to me ‘Well I want your help on this … I wouldn’t want you to have a problem with your job,’” Murphy said. “It became very apparent that Ms. Heard was threatening my job stability unless I cooperated with providing a declaration that supported her false account for the Australian proceedings. Because of this I felt extreme pressure to cooperate, despite knowing this would involve being untruthful.” 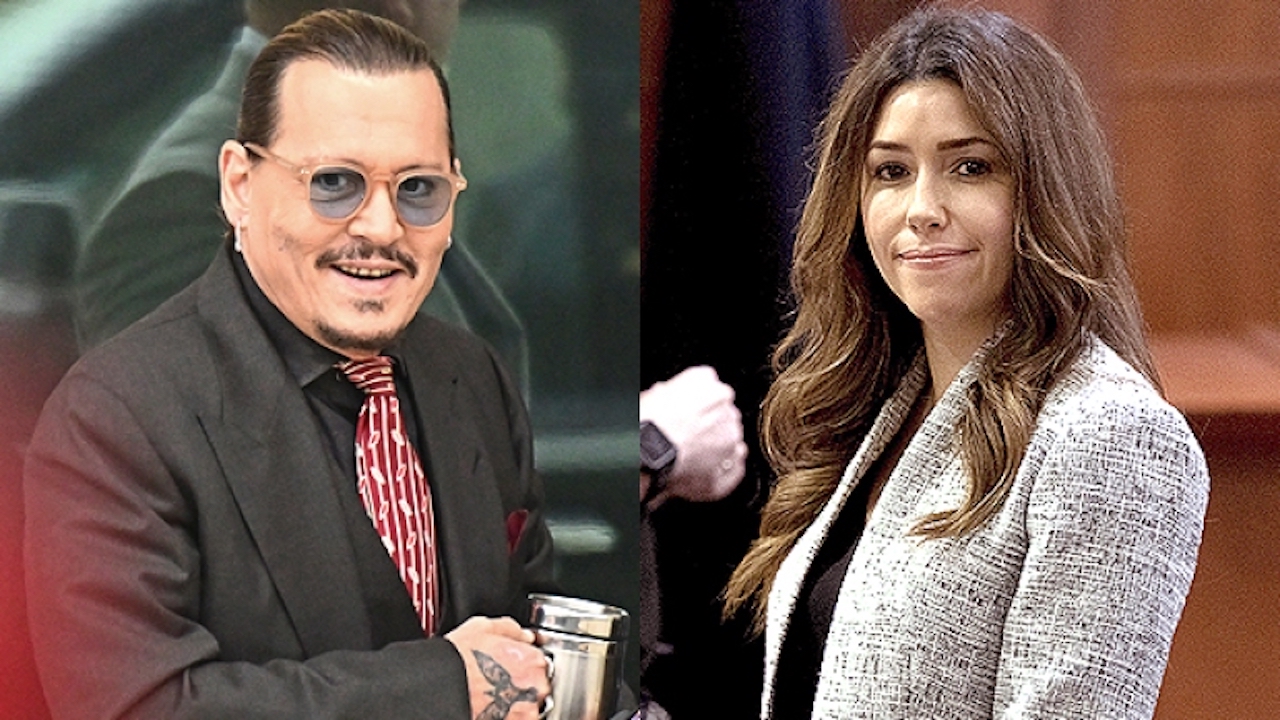 Murphy told the British newspaper that he had been contacted by the FBI about the matter and agreed to cooperate with Australia’s criminal investigation.