By Steven Vago and Patrick Reilly

COHASSET, Mass. — An eerie note written in bright red letters by Ana Walshe looking forward to the year ahead from a New Year’s Eve party just hours before she disappeared can exclusively be revealed by The Post.

“Wow! 2022…What a year! And yet, we are still here and together! Let’s make 2023 the best one yet! We are the authors of our lives…courage, love, perseverance, compassion, and joy. Love, Ana,” reads the ominous message, written on the side of a Lanson Noble Cuvee champagne box.

The champagne sits in the dining room of Ana and husband Brian Walshe’s Cohasset home, which appears to be largely untouched since the party, also attended by family friend Gem Mutlu.

Mutlu previously claimed nothing was amiss at the party, saying: “We hugged and celebrated and we toasted, just what you do over New Year’s.

“There was a lot of looking forward to the New Year. There was no indication of anything other than celebrating the New Year, problems on hold,” he told WBZ-TV.

Mutlu said he left the party around 1:30 a.m., then Brian claims his wife then awoke him a little after 6 a.m. saying she had a “work emergency” to attend to in Washington DC and left for the airport — the last time he saw her.

However, the Post’s exclusive pictures also show two passports lying on the countertop of the couple’s home.

Police have said they have no record of Ana getting a ride share or leaving on a plane that morning, and claim her phone still pinged from cell towers near her home on Jan 1. and Jan 2. 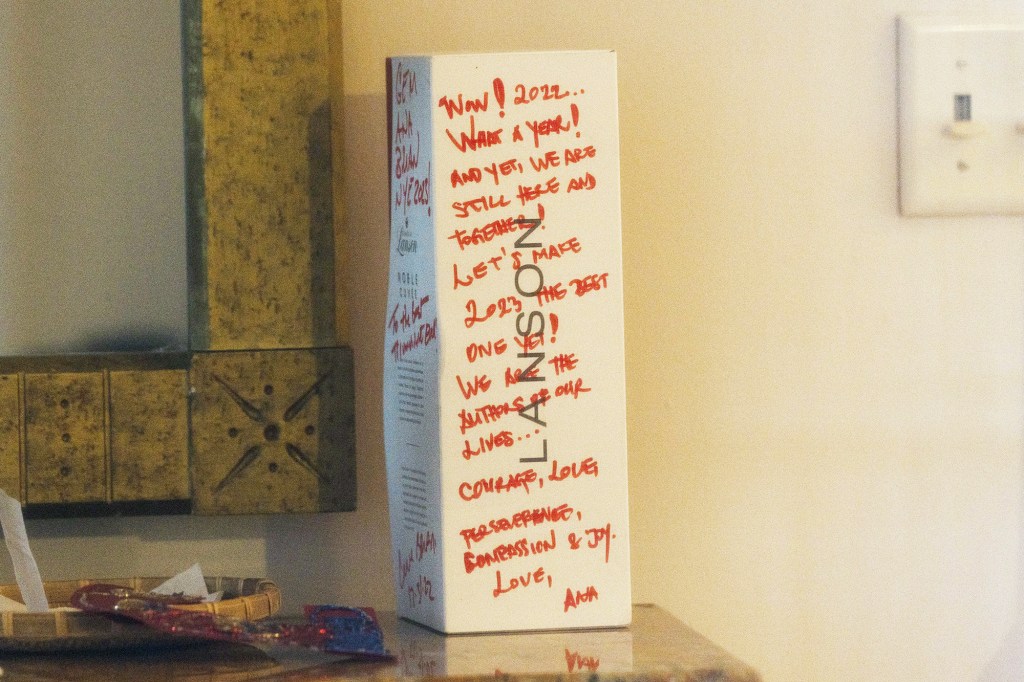 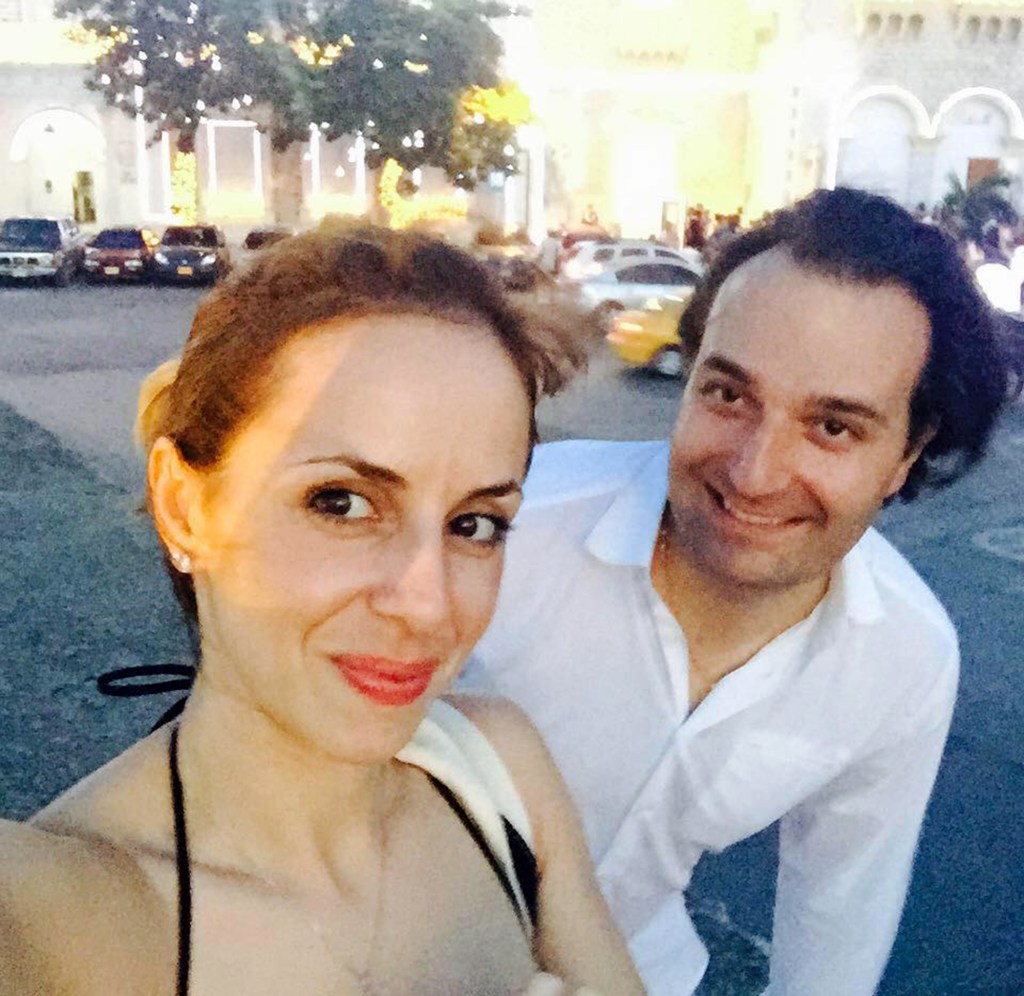 Brian Walshe was under house arrest for art fraud when his wife went missing.

Brian has since been arrested and held in jail for misleading investigators about his whereabouts on those same two days, causing a delay in searching for Ana, who he reported missing on Jan. 4.

A police search of the property also found blood in the home’s basement and a broken knife, according to an affidavit for Brian’s arrest. Ana has yet to be located, although the search continues.

The couple’s three children, aged between two and six, are in the custody of Department of Children and Families. 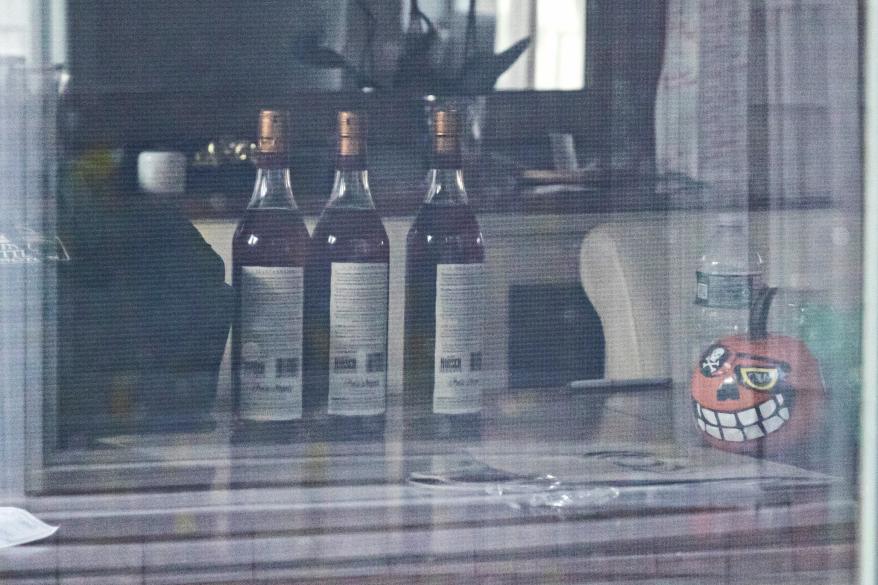 Three bottles of A.H. Hirsch Reserve Whiskey were spotted on the counter, which start around $3,000. 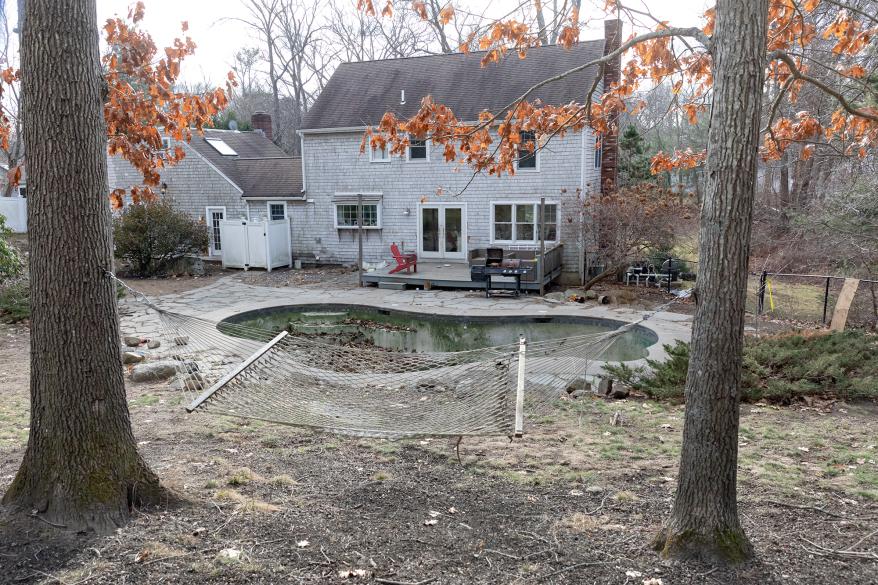 An inground pool was uncovered in the backyard. 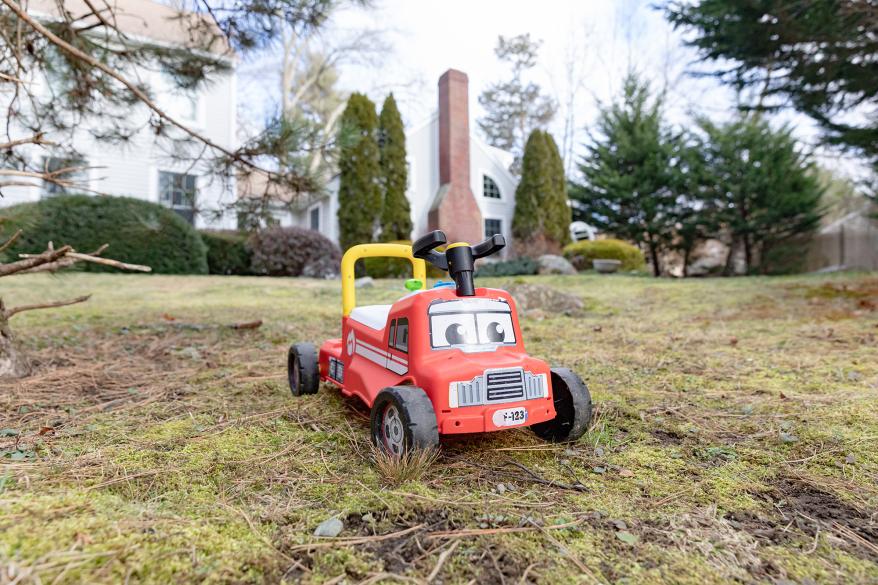 A firetruck toy left behind on the Walshe’s front lawn. 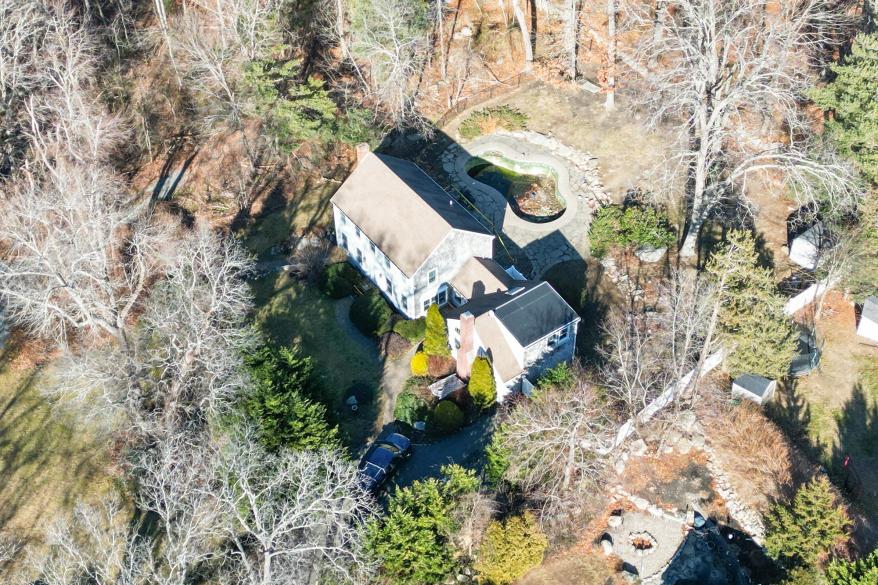 Also spotted in the Walshe home seemingly left over from their New Year’s pary are three bottles of A.H. Hirsch Reserve Whiskey — which start at $3,000 a bottle, according to online searches — left behind on the kitchen table where Walshe had sat just hours before. Next to the bottles sat a pirate-themed decorated pumpkin, The Post’s photos show.

In the front yard, a children’s toy fire truck was also left behind. In the back, an uncovered in-ground pool was filled with dirty water. The pool had earlier been searched by police looking for any traces of Ana.

Friends of Walshe and Brian said she was acting strangely in the months leading up to her disappearance, promising “a big surprise” in the New Year. They also said she had sold off assets for cash, including selling an apartment and a car for cash on Dec. 28 or 29. 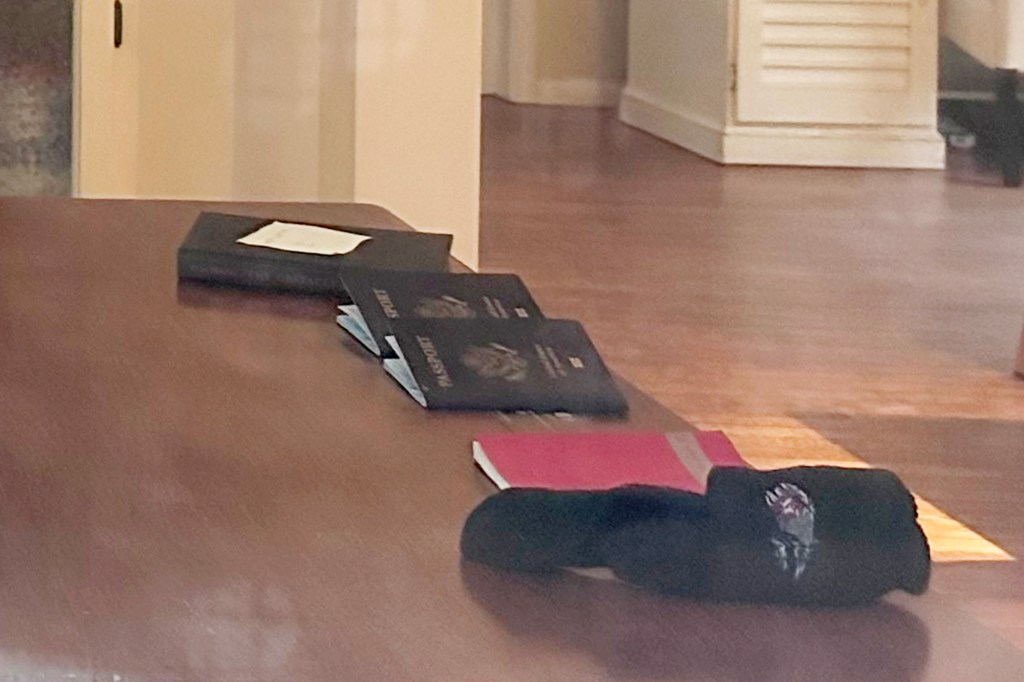 Passports sit on a table in the Walshe household

“Nothing is adding up,” Mandi Silva, who has rented the apartment in Revere, Massachusetts from Ana and Brian with her husband for the last four years, told NBC Washington.

Brian is being held on $500,000 bond and pleaded not guilty to a charge of hindering the police’s investigation at an arraignment Monday. He was already under house arrest and awaiting sentencing for selling two fake Andy Warhol paintings on eBay for $80,000.

On Tuesday, police discovered potential evidence such as a hatchet, bloody rug and cleaning supplies while searching a trash facility in Peabody, which is north of Boston and a little over an hour from the couple’s home, CBS reported. 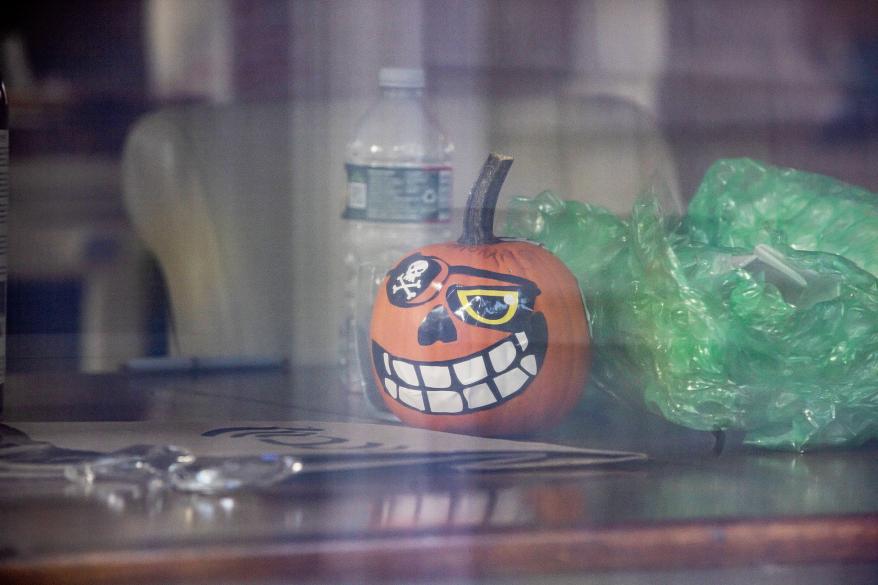 A pumpkin painted like a pirate was also seen in the kitchen. 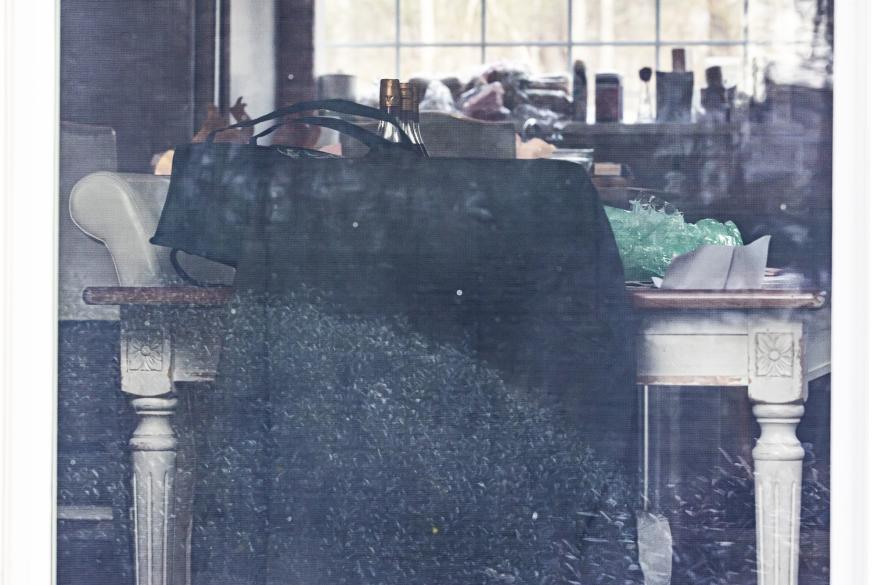 Walshe’s husband, Brian, has been arrested for misleading investigators. 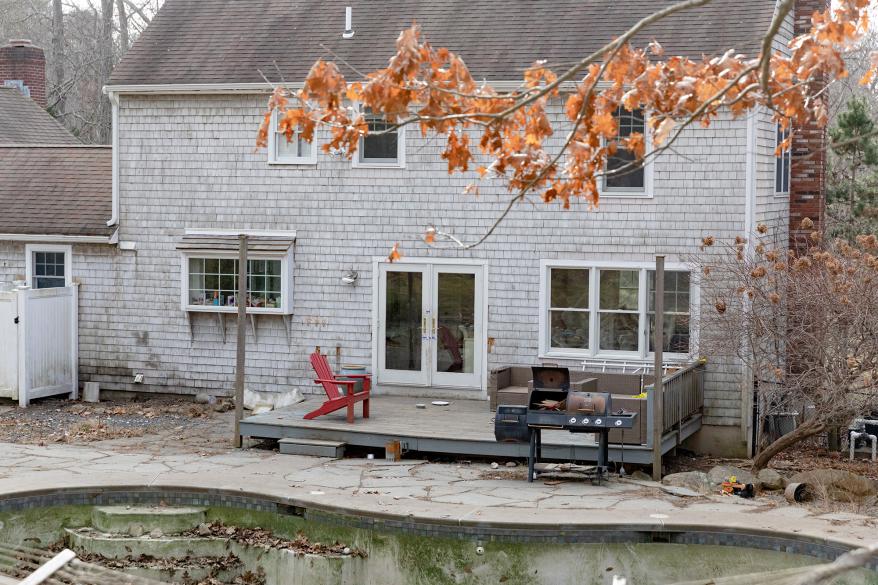 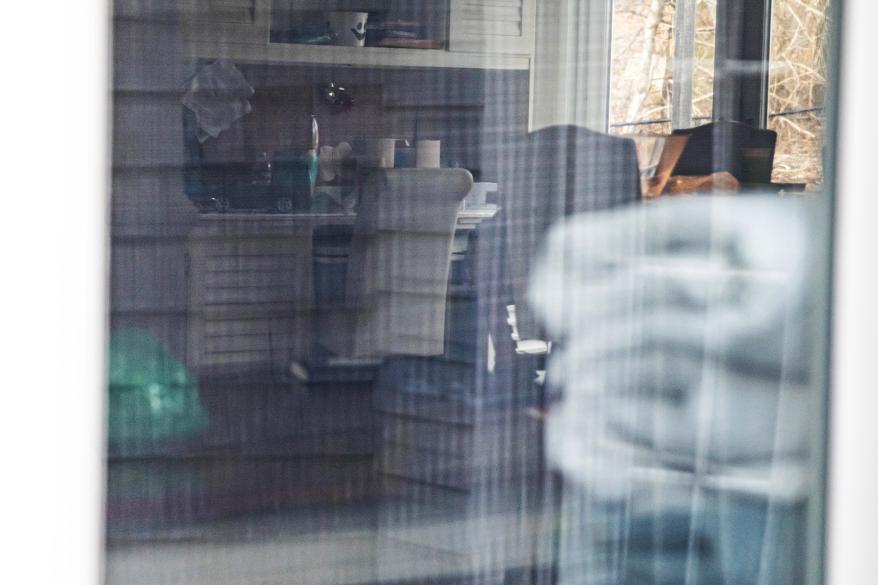 Authorities also seized two dumpsters and a trash compactor from the apartment complex of the where Brian Walshe’s mother lives in Swampscott, a neighbor told The Post.