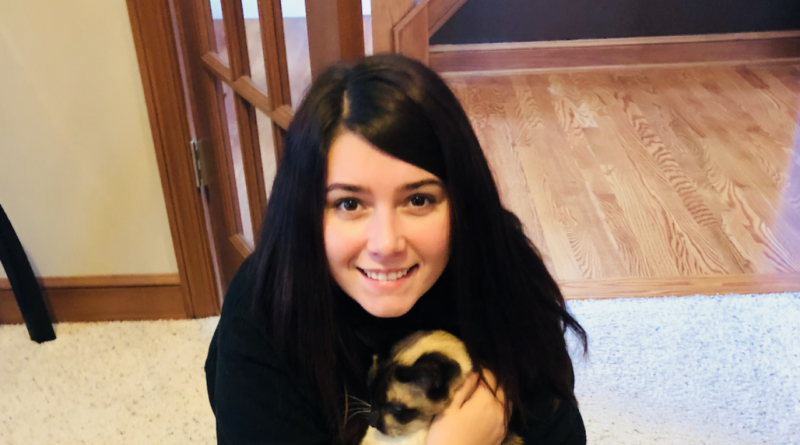 Hamilton was found dead in a vacant Cleveland home 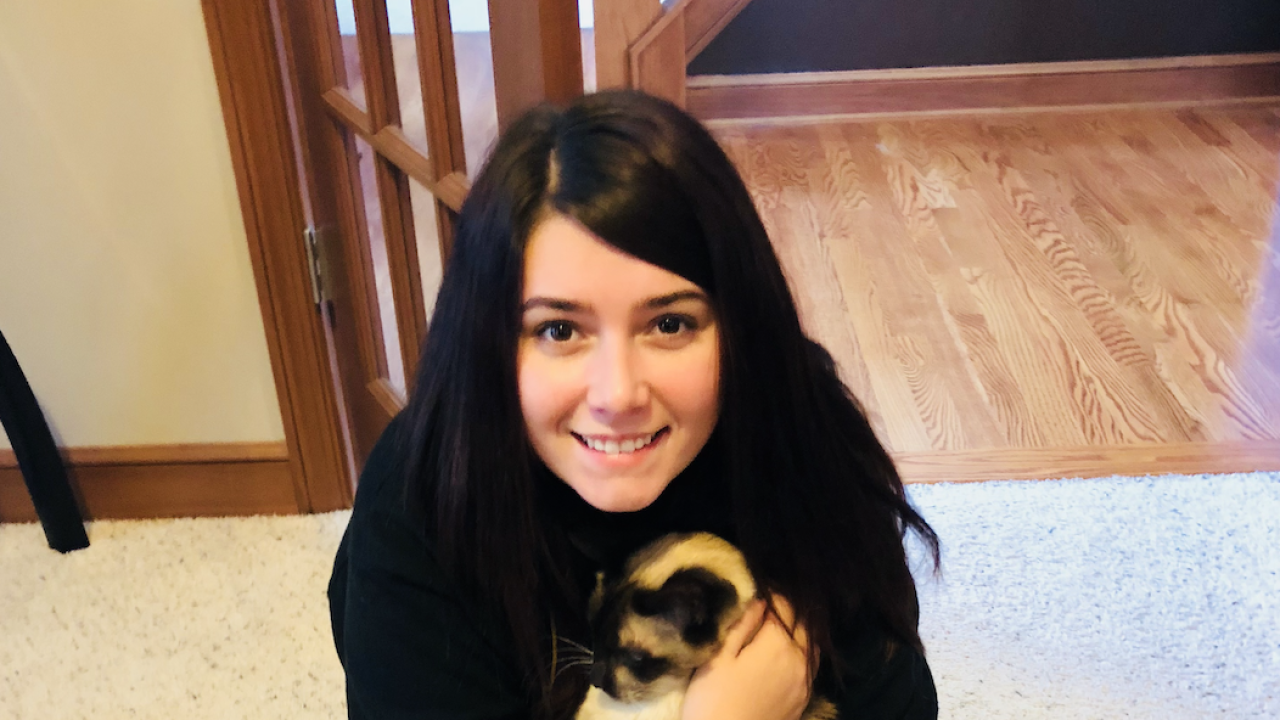 Photo by: Melissa Romanello.
Photo of Anastasia Hamilton provided by her family.
CLEVELAND — Call it a mother’s intuition or a gut feeling, but whatever you call it, Anastasia Hamilton’s mom knew early Sunday morning that something wasn’t right.

Romanello’s gut feeling, tragically, was right. Romanello ended up going to the police station on Sunday and filing a missing persons report for her eldest child, 25-year-old Anastasia Hamilton.

Cleveland police pulled surveillance footage from Terminal Tower’s parking garage on Saturday, May 21, and found Anastasia walking out of the garage with an unidentified man. It would be the last time she was seen alive.

Her body was found Wednesday afternoon at a vacant home in Slavic Village. Cleveland police noted that there were cuts and bruises on her body, but the Cuyahoga County Medical Examiner has yet to release an official cause of death.

“There are homicide detectives that are still working the case and they’re still looking for that person of interest,” said Romanello. “This has been extremely heartbreaking for our family and the most difficult thing I’ve ever gone through in my entire life.”

Romanello said her daughter worked at K&D Properties in Terminal Tower, and suspects she parked her car there on Saturday night for the free parking, since she was an employee. She said she talked to her daughter Saturday night, via text, and nothing seemed out of the normal.

She has since learned that her daughter sent texts to friends early Sunday, around 1:00 a.m., that said “she didn’t feel well, her head was pounding, she was hungry and wanted to go home.” The messages bring with them even more questions for Romanello. The main one: What happened in her daughter’s final hours?

“Where’s her purse? Where her phone? Where’s the shirt that she walked in on with? There are just so many questions. Why would someone dump my beautiful daughter in this horrible home? I don’t know. Nothing makes sense,” she said.

Romanello is thankful for the community’s support, but said now it is time to let the police do their job and investigate her daughter’s death.

“There’s a lot of speculation and a lot of rumors,” she said. “I know that we can’t bring her back, but right now we just have to let the police do what they need to do.”

She wanted people to know that Anastasia was a loving and generous daughter, sister and friend. She had dreams of going back to school, becoming a real estate agent and was thriving at her job at K&D Properties.

“Her father passed away a few years ago, and it was extremely difficult on Anastasia, but I will tell you that this past year she was living her very, very best life,” she said. “One of her coworkers texted me this morning and just wanted to tell me that Anastasia was beautiful inside and out and she was really good at her job and that she had a smile that poured into everyone.”

Cleveland police said, at this time, there is no update in the case but that the investigation is ongoing.