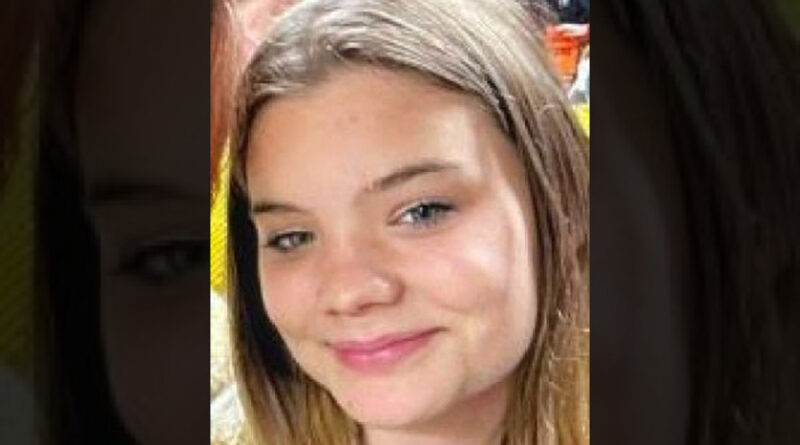 UPDATES: The Amber Alert for Madison Baker has been deactivated.

There will still be a press briefing this afternoon.

An Arkansas Amber Alert has been issued for 14-year-old Madison Baker after she disappeared while walking to her babysitting job in Barling in Sebastian County, local officials say. Anyone with information is urged to call 911 immediately. 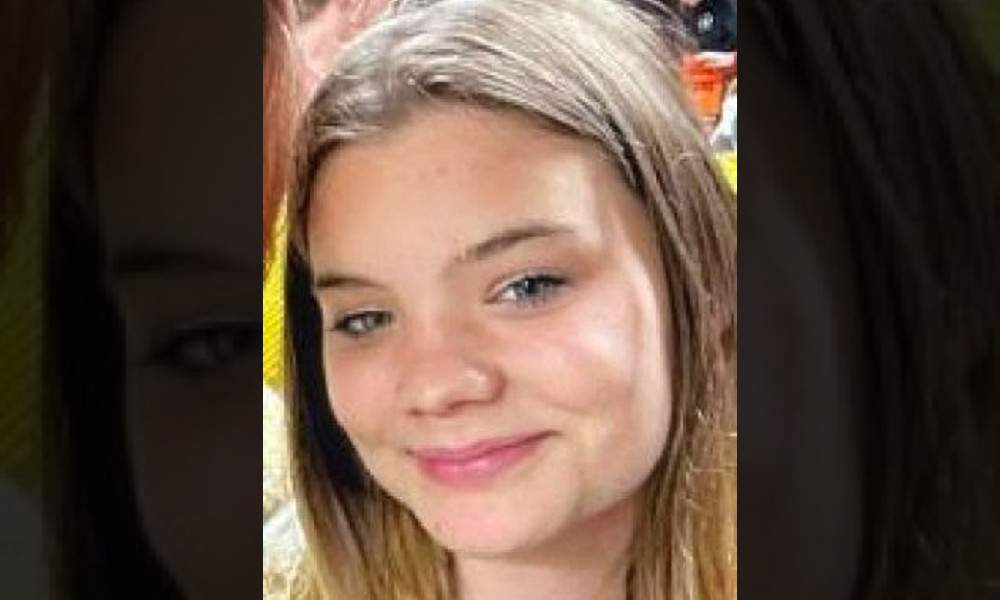 Madison was last seen at about 5:28 p.m. on Monday when she was walking down the street to a babysitting job in Barling. Her phone was still at home to charge and it’s unclear what happened. 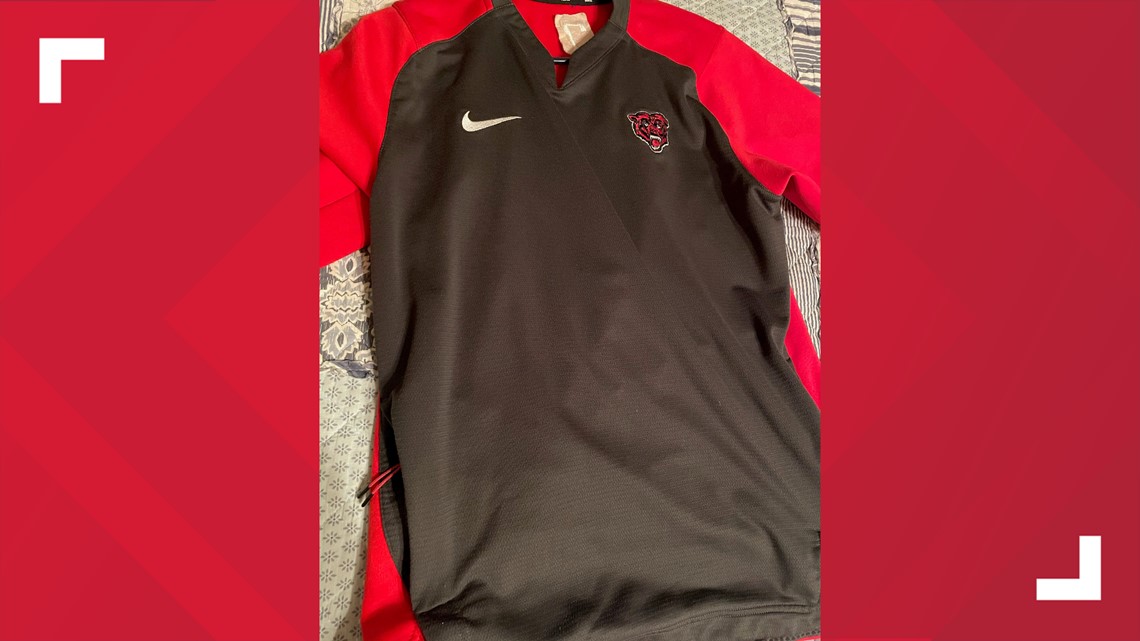 According to the Arkansas State Police, Baker weighs 143 pounds, has brown hair with blonde highlights and is 5 feet 3 inches tall.

Maddison’s mom, Morgan Baker, says she had left her phone at home to charge and was walking a few houses down to a babysitting job Monday evening. That’s when she was last seen.

“She’s bright, funny and has a heart of gold. She sees the good in everybody,” Morgan said. “The investigators even said it doesn’t make sense. They’ve looked through her phone. She’s not hiding anything or being sneaky.”

Maddison has been entered into the national database as a missing person.

Anyone who sees Madison is urged to call 911 immediately. If you have any other information that could help investigators, call the Barling Police Department at (479) 242-5964.

This is an amber alert. Please check back as details become available.