MEMPHIS, Tenn. — One person is in the hospital after a shooting following a carjacking in Midtown.

MPD responded to the shooting around 4 a.m. in 900 block of Cox Street near Young and Cooper.

According to police, the victim was shot several times.

He was taken to Regional One in non-critical condition.

A witness told WREG he heard multiple gunshots from what sounded like two different weapons. It’s unclear if the victim shot back. 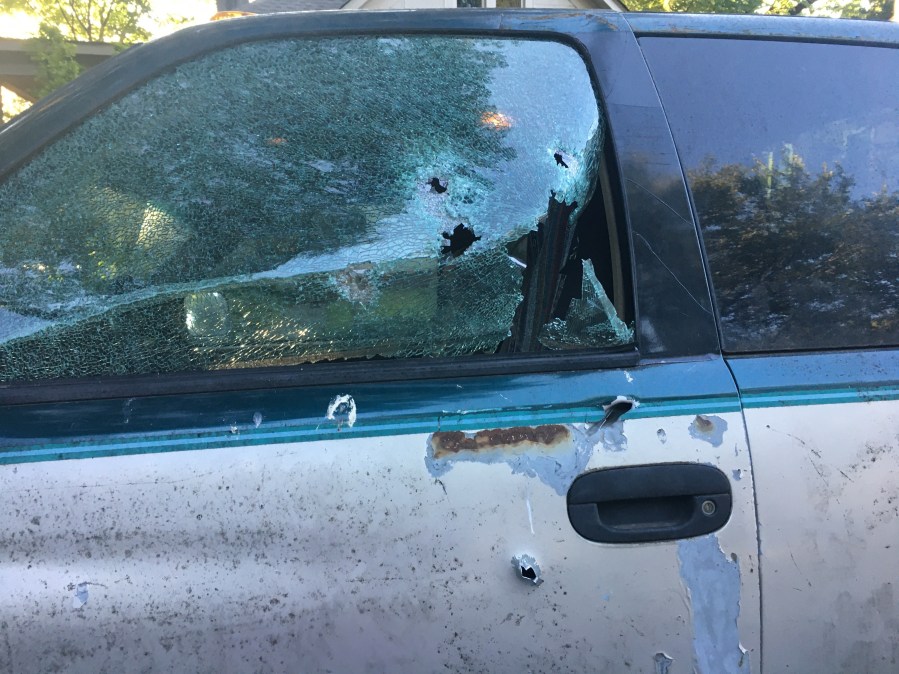 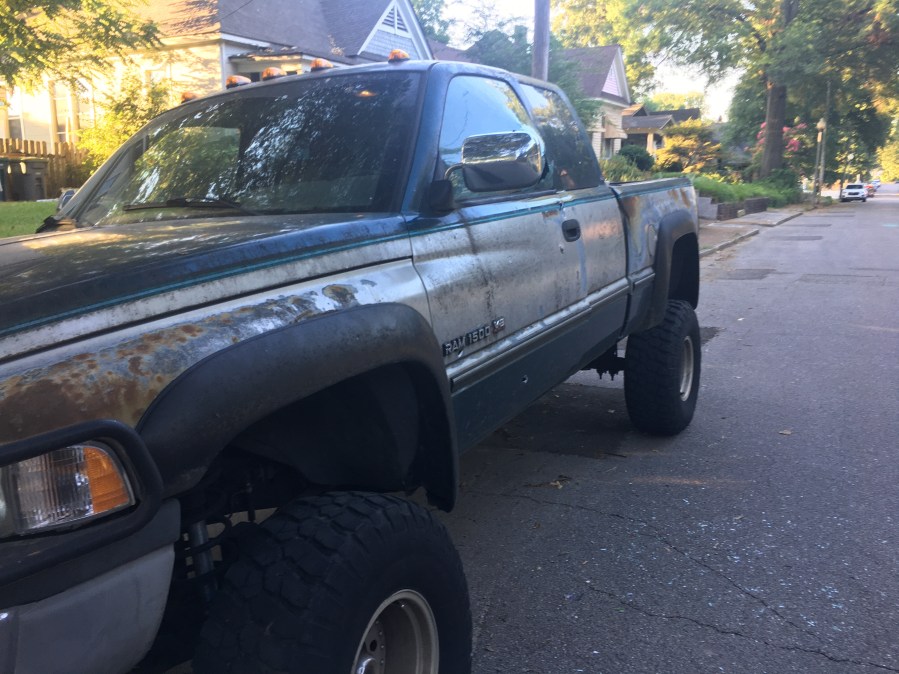 Police say the suspect fled the scene in an unknown vehicle wearing a gray hoodie.

No arrests have been made. This is an ongoing investigation.