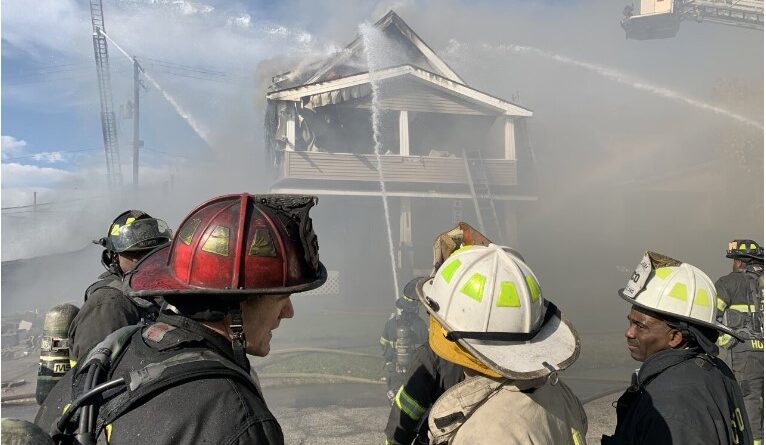 CLEVELAND — Firefighters are on the scene at E. 145th St. and Kinsman Road after an explosion at a building resulted in a fire and partial building collapse on Cleveland’s East Side. 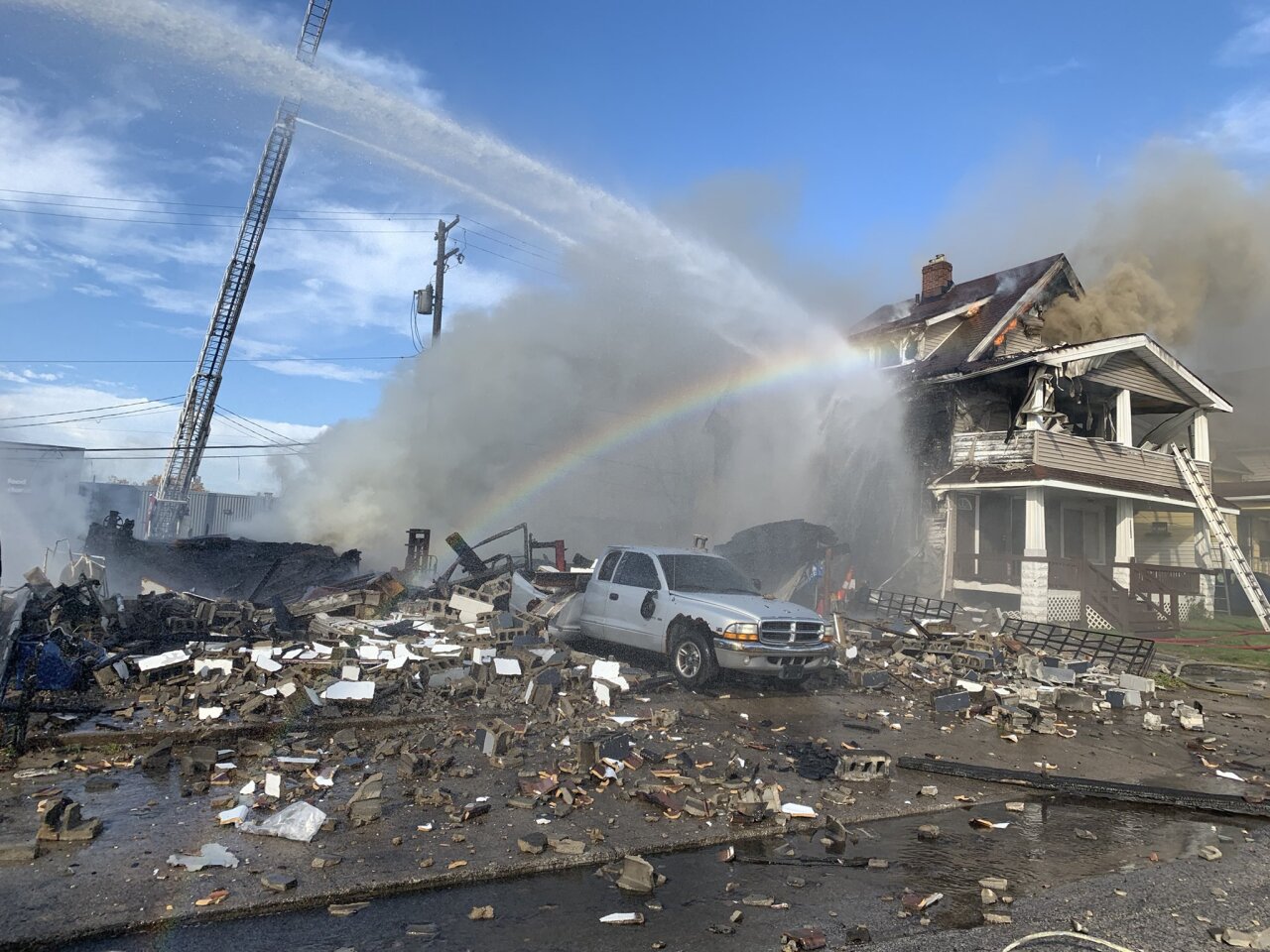 The Association of Cleveland Firefighters confirmed the incident via a tweet. According to Cleveland Fire, the incident began as a fire in an auto repair shop, which led to multiple explosions and the fire extending to a neighboring occupied house. No injuries have been reported at this time. 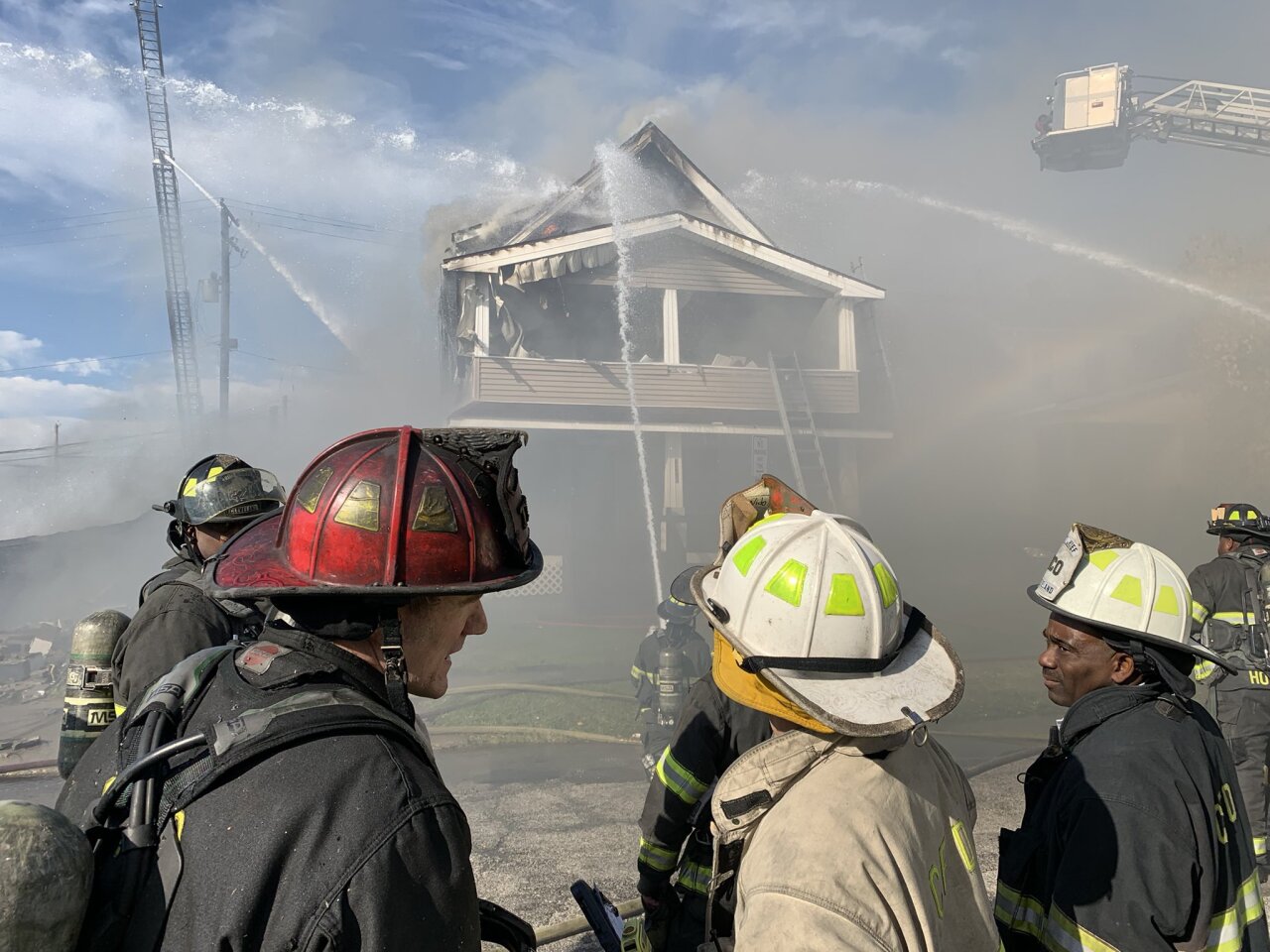 Andrew J. Rickoff School, which is located across the street from the incident, sent the following message to parents and guardians:

“Your Students are safe.

“We are currently on no movement on the perimeter of the school. All students will remain inside the building until the fire has been controlled across the street. We wanted to let you know that we are safe.” 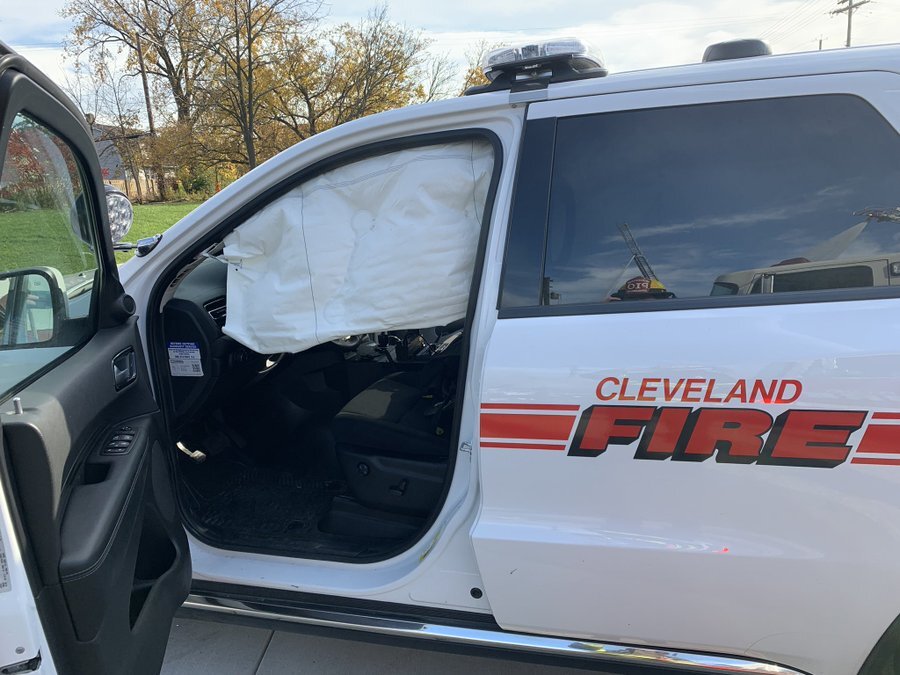 This is a developing story. Please stick with 3News for the latest.

Members of #CLEFIRE Rescue Squad 2 rescued a dog from a neighboring house at the 222-Alarm Fire at Kinsman/E.145. pic.twitter.com/dWLj8k8AmS