MERCED, Calif. (Gray News) – An investigation is underway after a 9-month-old boy was shot and killed on a California street. 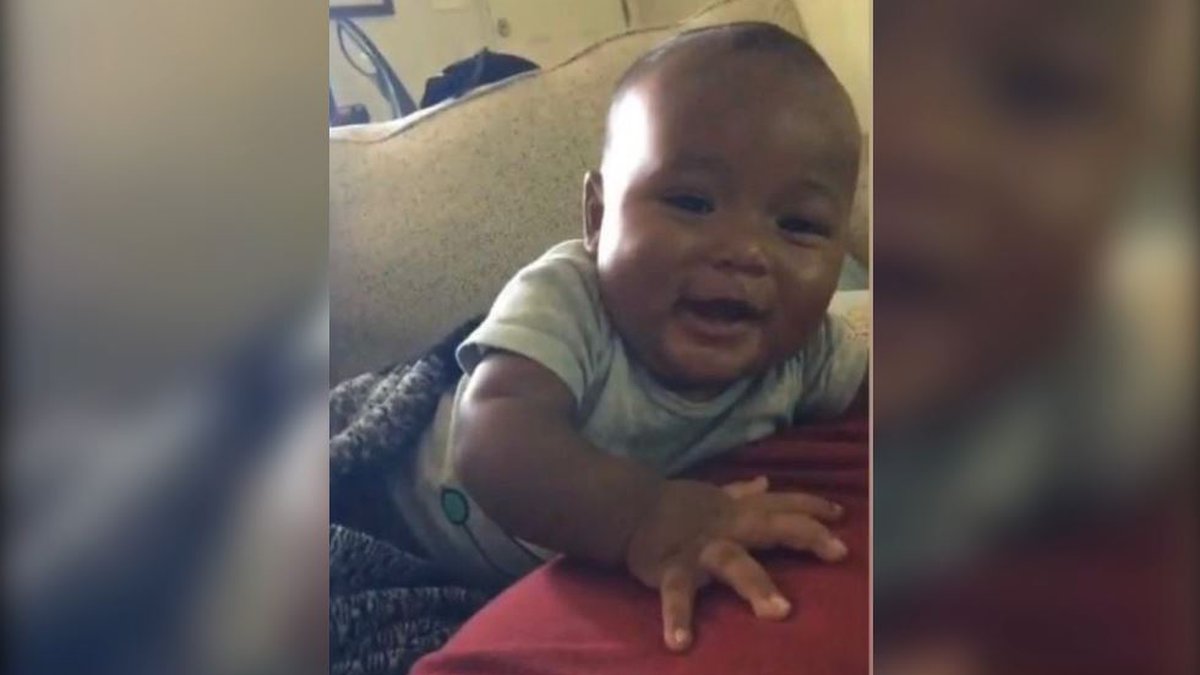 Police say the baby’s mother and her boyfriend were pushing him in a stroller Wednesday afternoon in Merced when someone driving by opened fire. At least three shots went off. Only the little boy was hit.

The boy’s mother took him to a nearby McDonald’s to call for help, but police say he was pronounced dead at the scene.

No suspects have been identified.

Police are searching for witnesses and video surveillance as they continue to investigate.

15 hurt, including 3 children, in Halloween shooting

Chicago Halloween shooting: Up to 14 people, including 3-year-old, injured on West Side