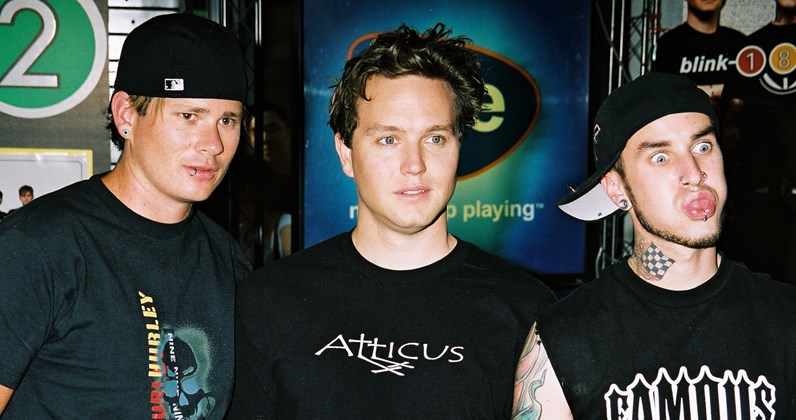 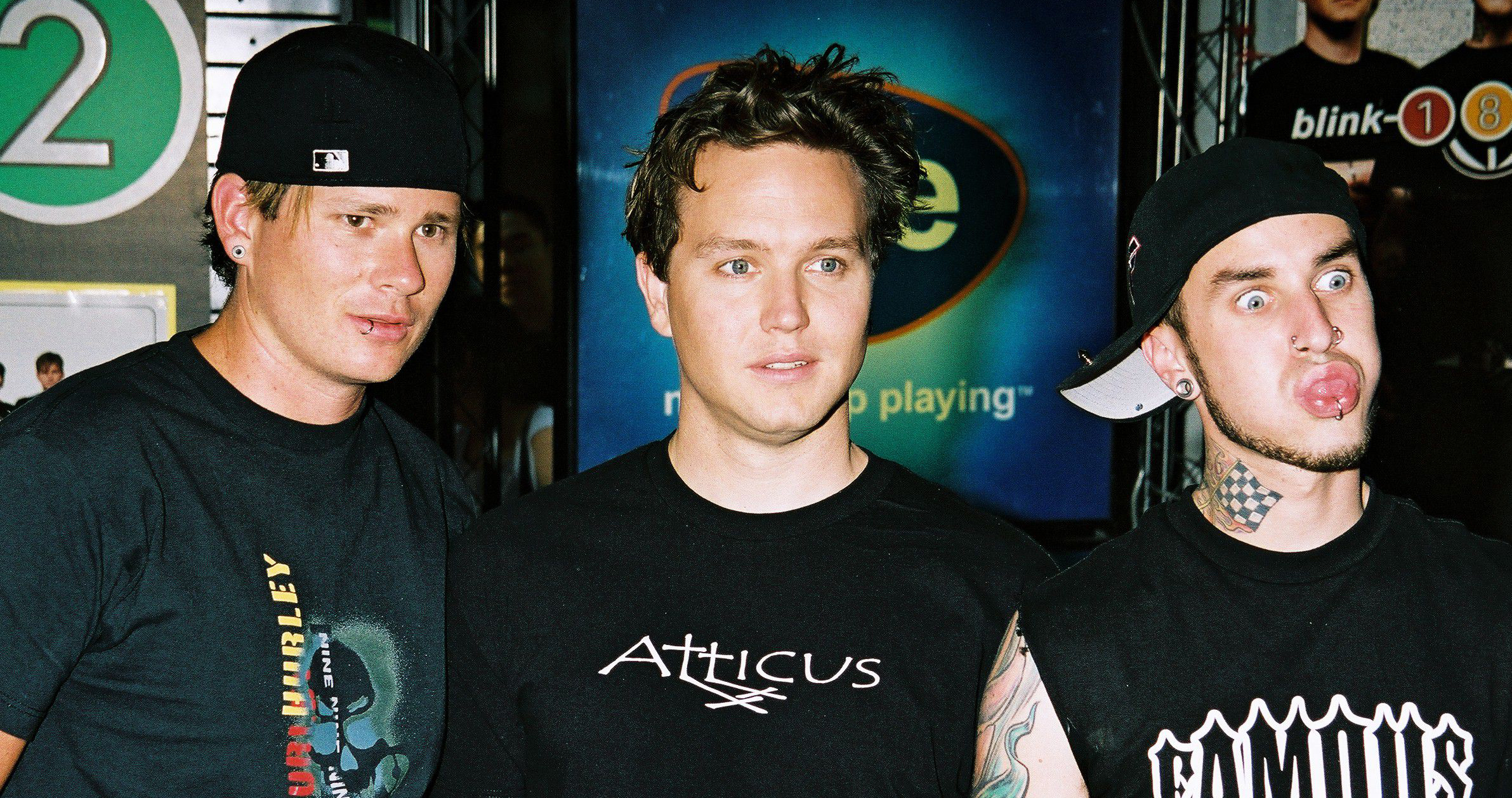 Blink-182 fans, we have some incredible news.

After the group wiped their social media accounts earlier this week, whipping pop-punk lovers into an absolute frenzy of speculation, frontman Tom DeLonge has officially re-joined bandmates Travis Barker and Mark Hoppus to announce a 2023 and 2024 world tour as the OG three-piece.

Oh, and there’s a brand-new single titled Edging coming this week and a whole album of new material on the way. 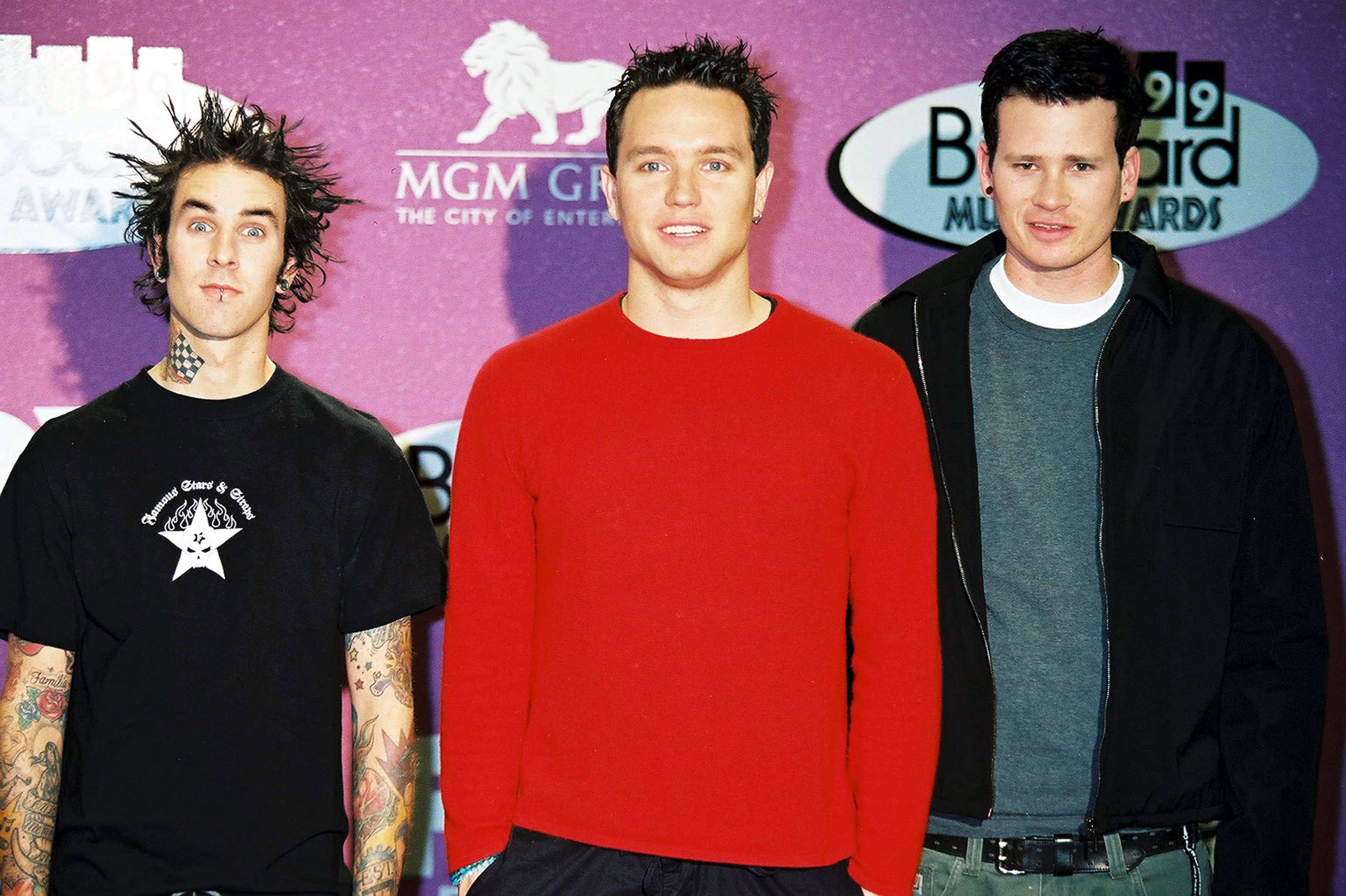 Fans of the group have been suspicious something might’ve been going on behind-the-scenes for some time, and now the group’s reunion with Tom is has officially been confirmed.

While Alkaline Trio musician Matt Skiba has stood in for Tom on blink-182’s two most recent albums, including their 2016 Number 1 LP California, the original line-up are now back together and ready to take to the road.

A brand-new single, Edging, lifted from an album of new material will also be released this Friday, October 14th.

To date, blink-182 have scored five UK Top 5 albums and 10 UK Top 40 singles; with the undeniably-mammoth All The Small Things peaking at Number 2 back in 2000.

Tickets go on sale Monday, October 17 at 10am local time.