A volunteer team of search-and-rescue divers said Sunday they had located the vehicle and presumed body of Kiely Rodni in Prosser Creek Reservoir.

The Northern California teen had been missing since early August and was last seen at a large party at the adjacent campground near Truckee in Nevada County. The discovery, which has not been confirmed by law enforcement, was made by the group Adventures with Purpose, a search-and-rescue dive team that is popular on social media. 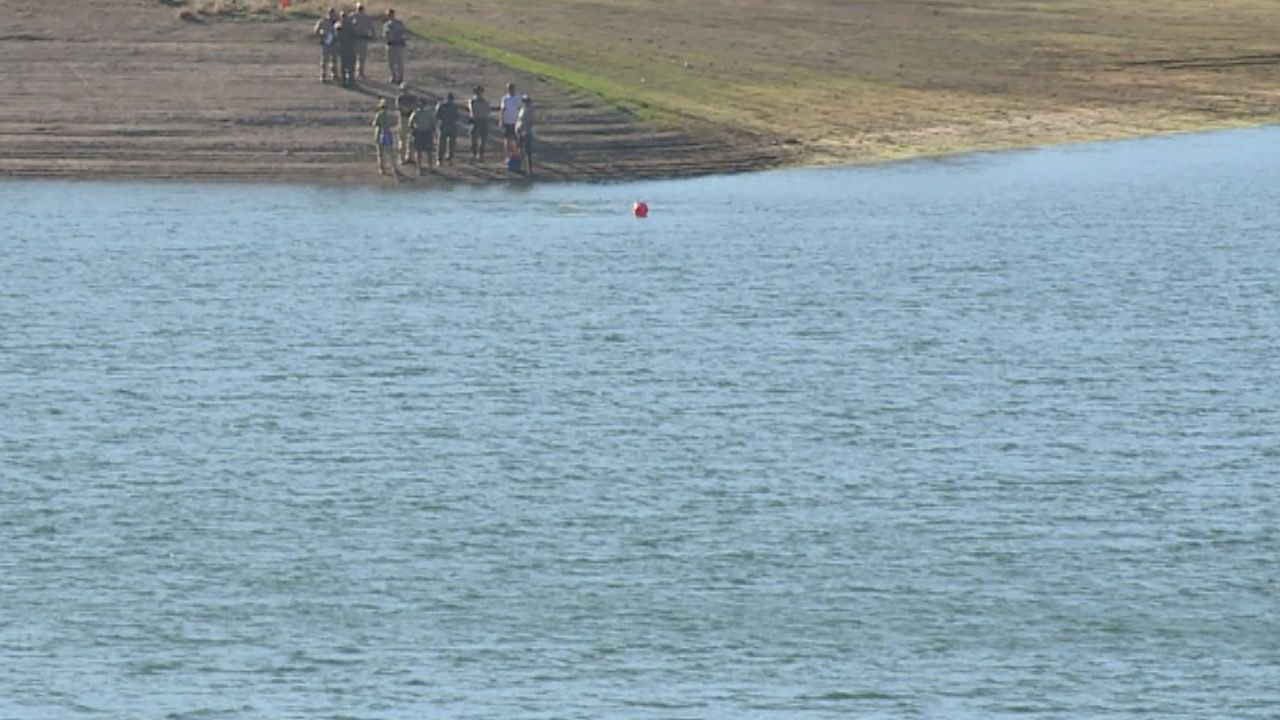 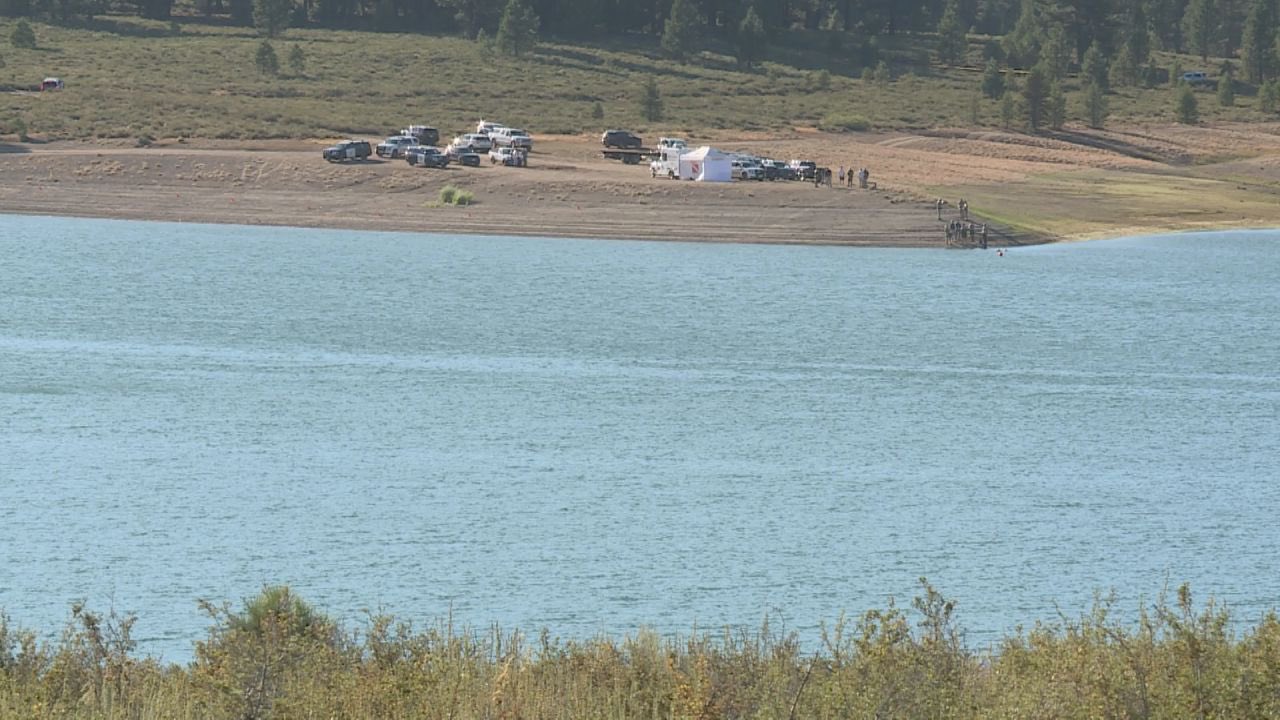 Prosser Creek Reservoir, surrounded by rugged peaks, dense forest and wildlife, is about 10 minutes north of Truckee in the Tahoe National Forest. The Prosser Family Campground is on a peninsula on the reservoir’s west side 90 miles northeast of Sacramento

Outdoor recreation at the lake

The lake’s sprawling shoreline makes it a popular destination for canoeing, paddleboarding, kayaking, fishing and swimming. A 10 mph speed limit is enforced for power boats.

The lake, which has a capacity of 29,800 acre-feet of water is open from sunrise until sunset.

Single-family and group camping sites can be found on west side of Prosser Creek Reservoir via Highway 89.

Prosser Creek Dam, built by the U.S. Bureau of Land Management in 1962, created the reservoir. The federal agency owns and operates the lake for irrigation storage and flood control in the Truckee River watershed.

The Prosser Lake area is accessible year-round but the lake is typically frozen over during the winter. TRUCKEE, Calif. —A body and car have been found in a Truckee, California lake where authorities and dive teams have been searching for 16-year-old missing teen Kiely Rodni for the past two weeks.

It has not been confirmed by law enforcement that it is Rodni.

The specialty search and recovery dive team called Adventures With Purpose (AWP) started searching for the teen on Friday. They have confirmed to Sacramento sister station KCRA that a matching vehicle with human remains was found at Prosser Lake.

Rodni was last seen on Aug. 6 at a large party with hundreds of like-aged teens at the Prosser Family Campground in Truckee, the teen disappeared seemingly without a trace.

Authorities said the last known ping from Rodni’s cellphone made was the same night near 12:30 a.m.

Authorities are on their way to Prosser Lake now, according to Adventures with Purpose.

Adventures With Purpose told KCRA that their team uses sonar, which is likely why they found the car in the same location agencies had been searching with their boats.

On Sunday morning, the Placer County Sheriff’s Office said seven personnel were assigned to Rodni’s case. That’s down from 73 personnel on Friday. Seven helicopters were searching an 80-mile radius from where Kiely was last seen. About 2,000 tips from the community have been sent to authorities.

The FBI had also added Rodni to their Missing Person Database.

Who are the Adventures With Purpose Team?

Adventures With Purpose is a Search and Recovery Dive Team dedicated to helping families of missing loved ones.

According to the team, they have assisted in helping solve 23 missing person cold cases since 2019.

AWP provides services free of charge to families with missing loved ones.

Mom of Missing Teen Kiely Rodni, 16, Shares Their Last Conversation: ‘I Knew Something Was Wrong’
Here’s what we know about the case of missing 16-year-old Kiely Rodni in Truckee