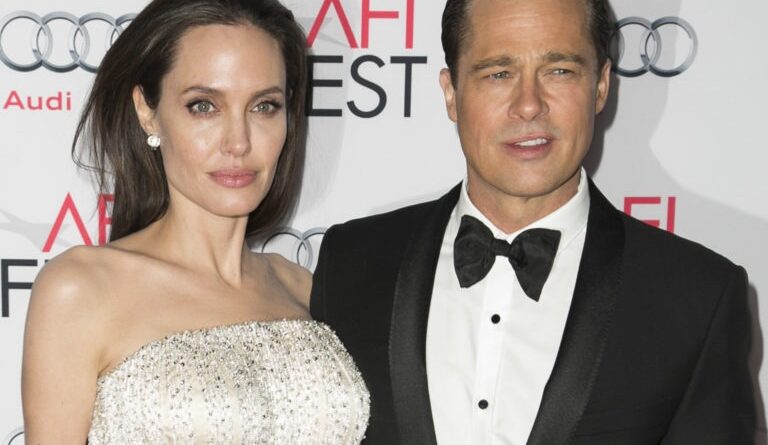 Brad Pitt has responded to Angelina Jolie’s shocking allegations that he was “emotionally and physically abusive” towards her and their children. 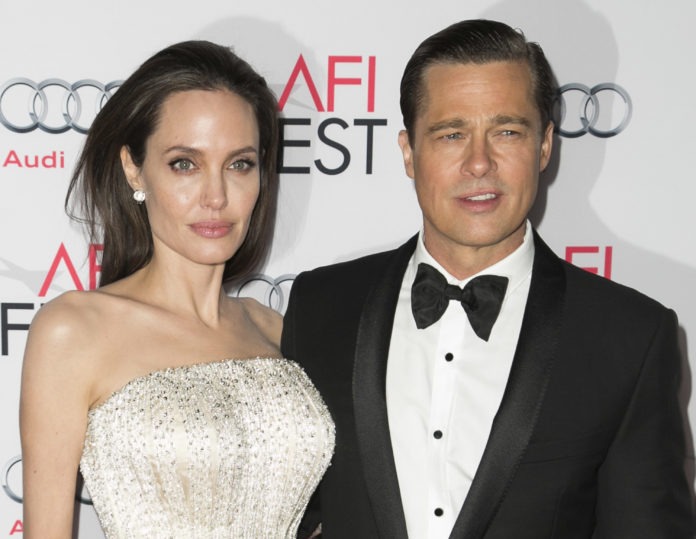 The Maleficent actress filed a countersuit against her ex on Tuesday, which includes information about an alleged altercation between the pair which occurred on a plane back in 2016.

The 47-year-old has claimed this alleged incident is what led her to file for divorce from Brad. 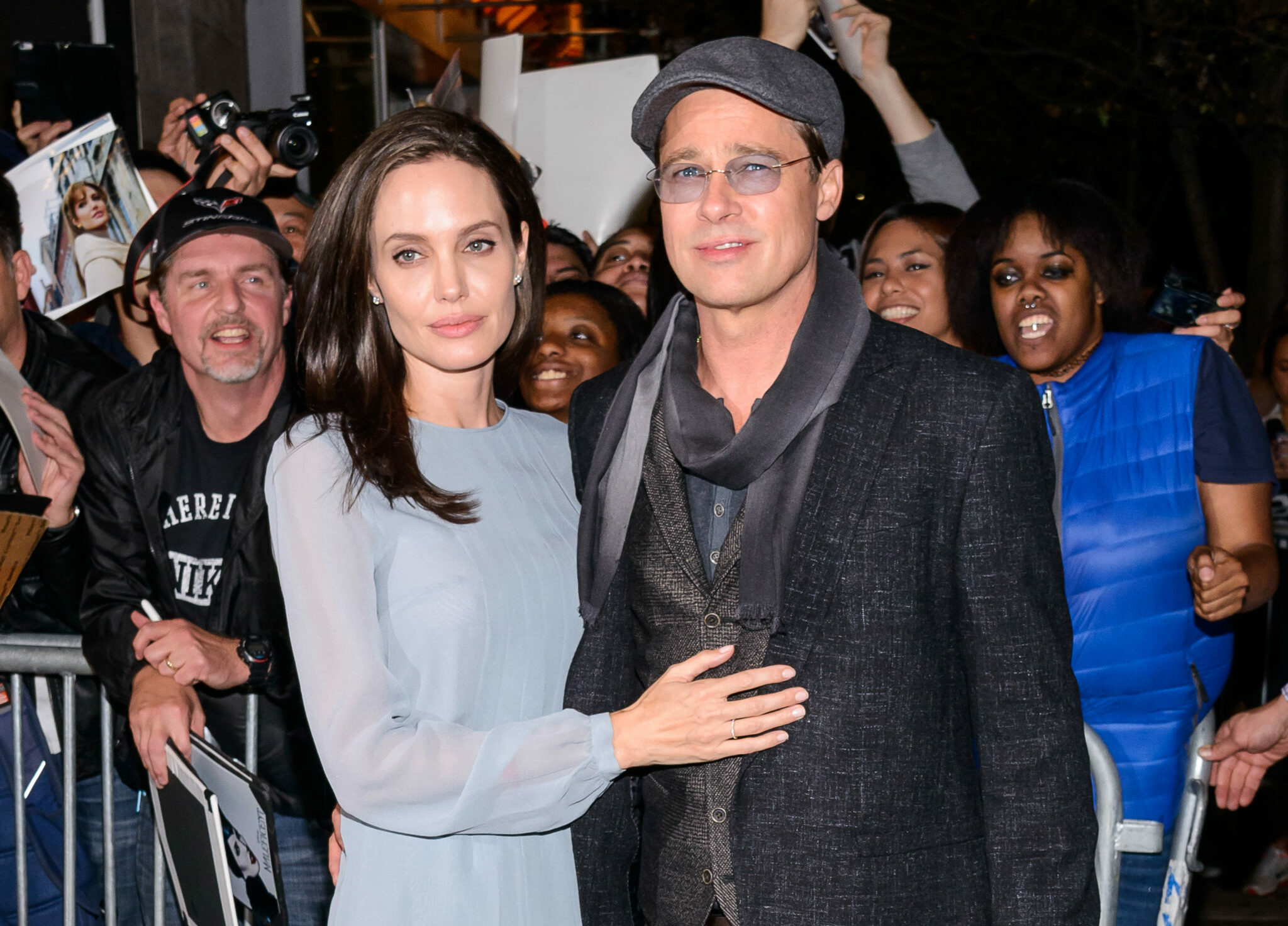 Brad has since responded to Angelina’s claims that he was “emotionally and physically abusive”.

In a statement provided to CNN on Tuesday, Brad’s rep said: “[Angelina]’s story continues to evolve each time she tells it with new, unsubstantiated claims. Brad has accepted responsibility for what he did but will not for things he didn’t do. These new allegations are completely untrue.”

The former couple are currently battling over Angelina’s sale of her stake in their joint French winery, Chateau Miraval.

The Once Upon A Time In Hollywood star sued his ex in February, after she sold her half of the winery to Tenute del Mondo – a subsidiary of Stoli Group, controlled by Russian oligarch Yuri Shefler, claiming they had an agreement that neither would sell without the other’s consent. 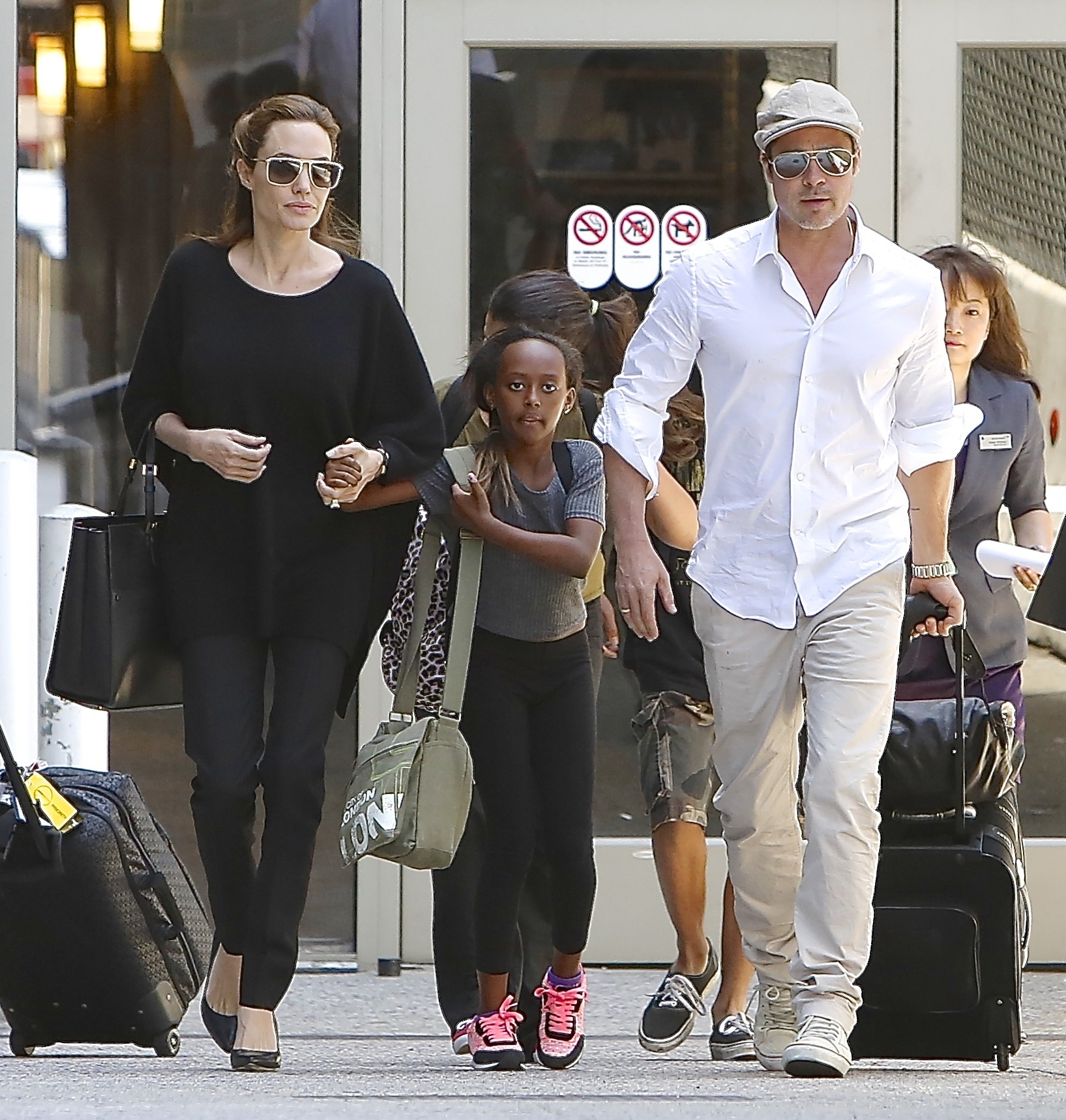 Angelina claimed in her countersuit that that they never had any such agreement, and she sold her stake in the winery to have “financial independence” from Brad and to “have some form of peace and closure to this deeply painful and traumatic chapter of her and their children’s lives”.

In the court documents, which were obtained by CNN, the actress shared further details about their alleged altercation on a plane in September 2016.

In a section of Angelina’s counterclaim titled “Why Jolie separated from Pitt”; the document alleged that before arriving at the airport, Brad got into an argument with one of the former couple’s six children, who were between the ages of eight and 15 at the time. 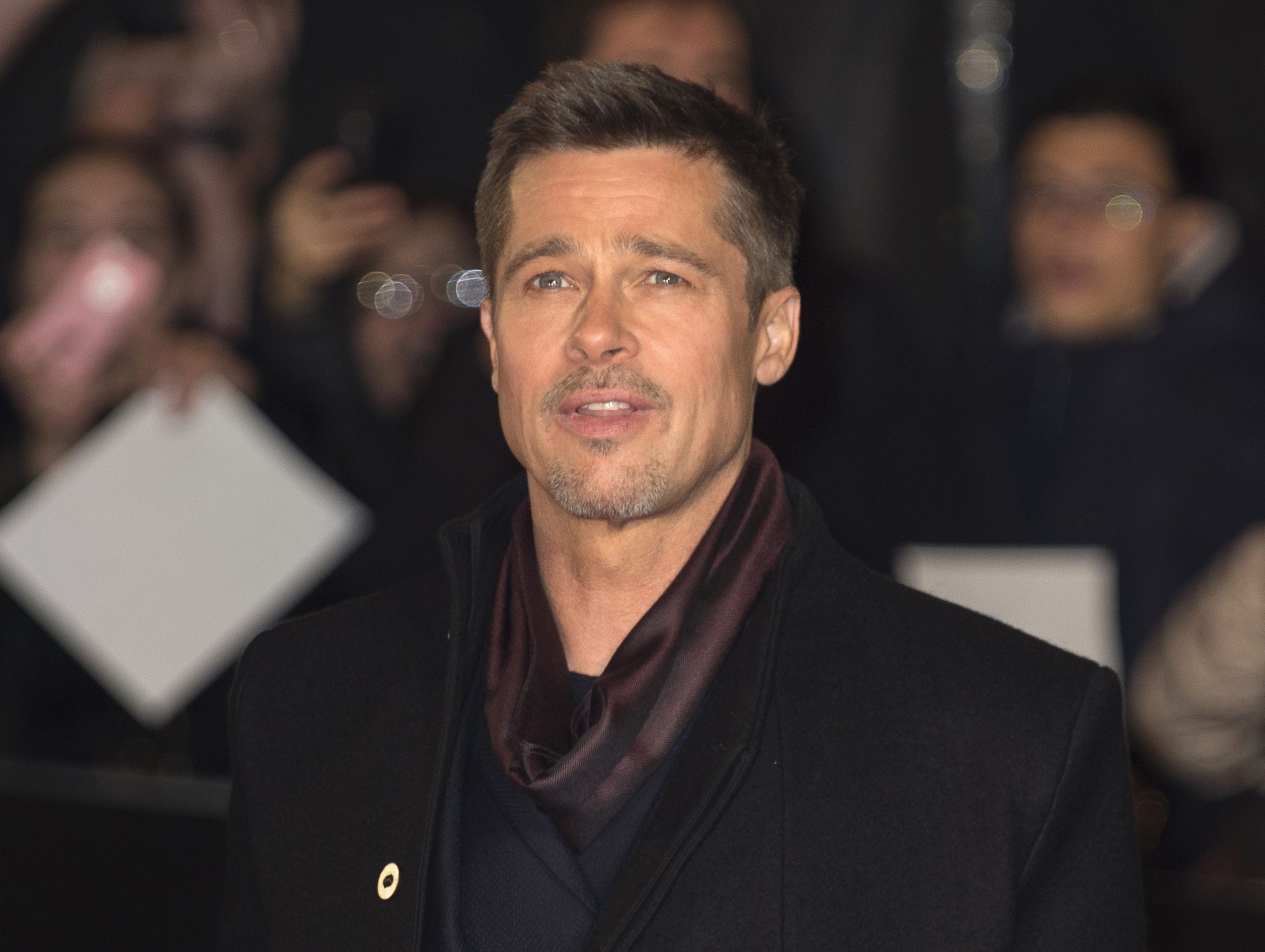 The filing claimed that Brad “lunged at his own child and Jolie grabbed him from behind to stop him. To get Jolie off his back, Pitt threw himself backwards into the airplane’s seats injuring Jolie’s back and elbow.”

The document also claimed that “the children rushed in and all bravely tried to protect each other” and that Angelina and the six children “sat still and silent under blankets. Nobody dared to go to the bathroom.”

Brad was not arrested or charged in connection with the alleged incident after the FBI completed an investigation back in 2016. 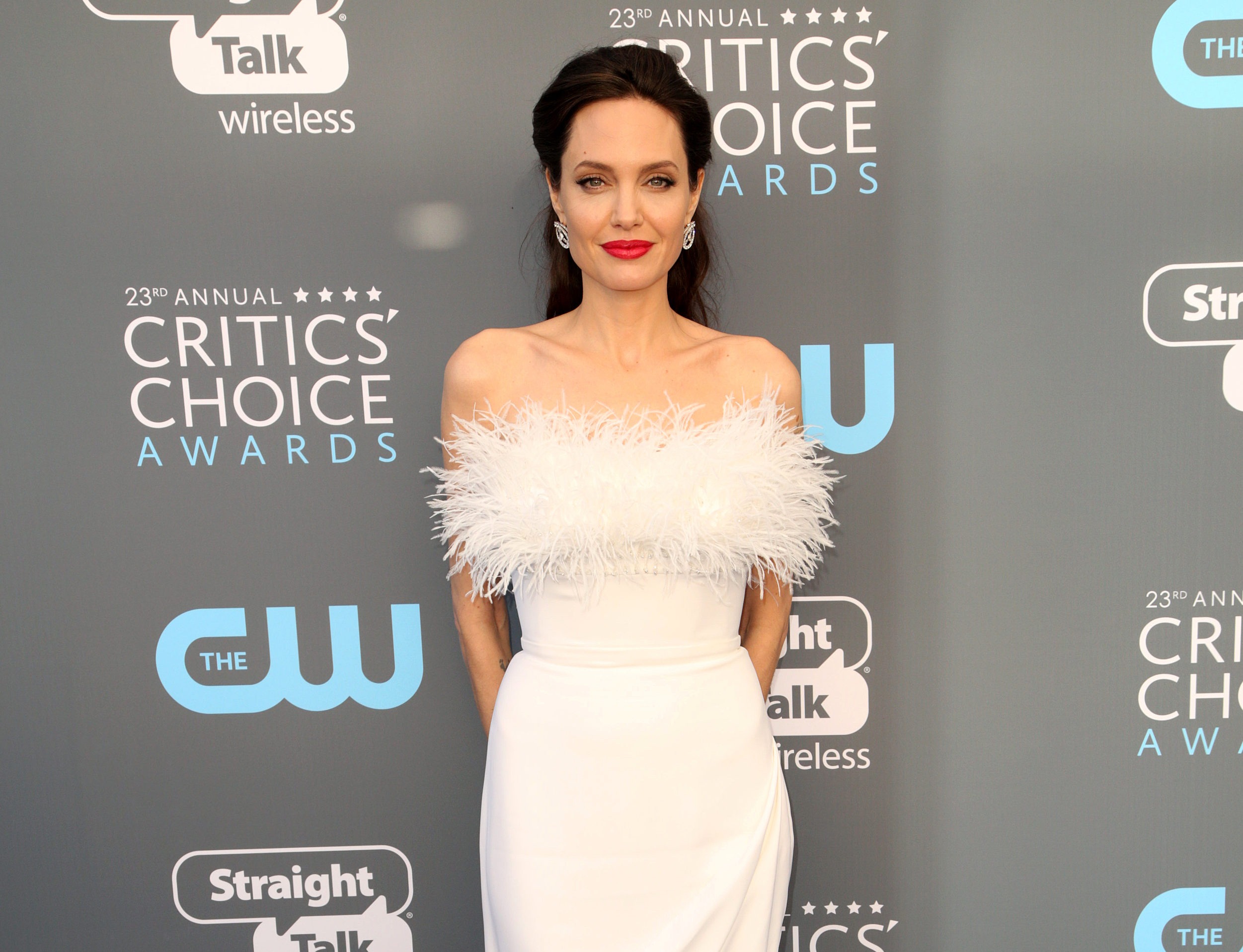 Angelina filed for divorce from Brad on September 19, 2016, and listed the date of separation in her divorce filings as September 15, 2016 – the day after the alleged jet incident.

The former couple have since been embroiled in many legal battles – including a custody case involving their children.

Brad and Angelina married on August 23, 2014 and share six children together, three of whom are adopted – Maddox, Pax, Zahara, Shiloh, Knox and Vivienne.