An alleged juror error that was discovered in actor Johnny Depp’s defamation trial victory over ex-wife Amber Heard could result in a mistrial and a new trial being ordered, Heard’s team says.

Heard’s legal team reportedly discovered that one of the jurors who showed up after being summoned was not, in fact, on the juror list to serve on the trial. 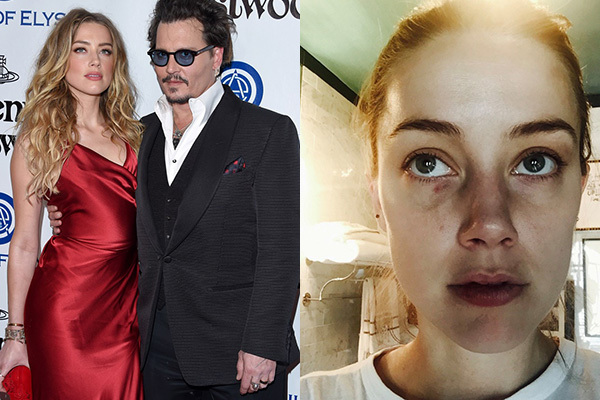 “Ms. Heard had a right to rely on the basic protection, as prescribed by the Virginia Code, that the jurors in this trial would be individuals who were actually summoned for jury duty,” Heard’s team said in a legal filing. “In this case, it appears that Juror No. 15 was not, in fact, the same individual as listed on the jury panel. Ms. Heard’s due process was therefore compromised. Under these circumstances, a mistrial should be declared, and a new trial ordered.” The report said that officers and clerks of the court somehow did not catch that this individual was not supposed to be on the jury.

This is a breaking news story; refresh the page for updates.