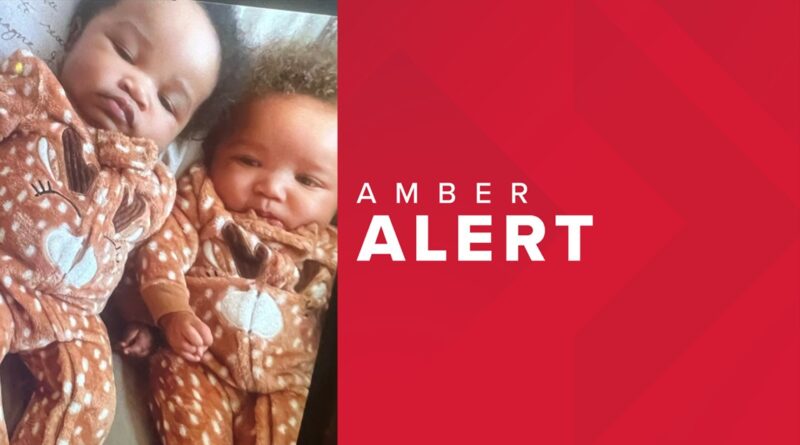 Kason Thomas has been found safe in Indianapolis, the Columbus Police Division is confirming with News Center 7.

This news comes hours after Nalah Jackson, suspected of kidnapping twins Kason and Ky’air Thomas from Columbus on Monday night, was apprehended in Indianapolis.

Jackson was taken into custody about 2 p.m. by Indianapolis metropolitan police and was being questioned by IMPD officers, the chief said in the update came during what was billed as an “AMBER Alert Update” presented via Facebook Live.

Chief Bryant said Columbus police have no additional information about the manhunt, including the location of the Honda Accord that’s missing its front bumper or whether the baby was dropped off somewhere between Columbus and Indianapolis.

“We are relieved to have located the suspect and it takes us one step closer to locating Kason,” she said. “But we will not stop searching until he is brought home safe.”

That the twin remains missing is very concerning, she said, but how much Columbus police knew prior to the news conference was limited.

“This is very frustrating for us,” Chief Bryant said, noting that police have no other details about Jackson’s journey to Indianapolis. She implored people who believe they have any information about Kason or Jackson to call police.

“As soon as we are able to give more information, we will provide that,” she said.

Early Thursday morning, the police division’s hotline began receiving calls from people in Indiana who said they saw someone who looked like the suspect. Detectives implored those tipsters to call 911 to alert Indianapolis police. Jackson was identified by her fingerprints and taken into custody. Police in Indianapolis told Columbus police about the arrest about 2 p.m.

Chief Bryant, despite the lack of information her division had just before the news conference, attempted to answer questions from reporters.

She said Columbus police had no information about whether Jackson brought the missing twin to Indianapolis, whether she had help in the kidnapping, or whether police took her into custody at a drug house.

“We have not laid eyes on [Jackson] personally,” Chief Bryant said, noting that police are hoping to learn whether Jackson had help or has any ties to the state’s capital city.

“It’s my understanding she was taken into custody on the street,” she said.

Weir said Columbus police have been challenged in trying to make contact with Jackson’s family, noting police don’t believe Jackson’s mother is trying to avoid Columbus police. Both Bryant and Weir thanked the public for stepping up in the manhunt for Jackson and the continuing search for the missing twin.

Three detectives from Columbus were en route to Indianapolis on Thursday night to work with police and the FBI to return Jackson to Ohio, Bryant and Weir said. Because Kason is still missing, authorities in Indiana will issue an AMBER Alert, Bryant said.

LaFonda Thomas, Kason and Ky’air’s grandmother, said she, her family, and search organizations also will continue searching in Columbus, Dayton and Indianapolis for the missing twin.

“We don’t care about Nalah. She is not our main concern,” Thomas said in a phone interview with News Center 7′s John Bedell. “It’s a good thing to get someone off the street, We’re happy she’s off the street. But we still have sadness because we still don’t have Kason. We’re going to keep looking until we find him. Our search will not end.”

The search for a missing 5-month-old boy has entered into its third day.

Kason Thomas and his twin brother Ky’air were inside a 2010 Honda Accord that was left running at a Donatos location in Columbus when the car was stolen Monday night.

Ky’air was found safe at Dayton International Airport early Tuesday morning, but Kason has yet to be found.

The suspect in the car theft and kidnapping has been identified as Nalah Jackson, a 24-year-old woman with ties to Riverside. Jackson is 5-feet 7-inches tall, 130 pounds with brown hair and brown eyes. 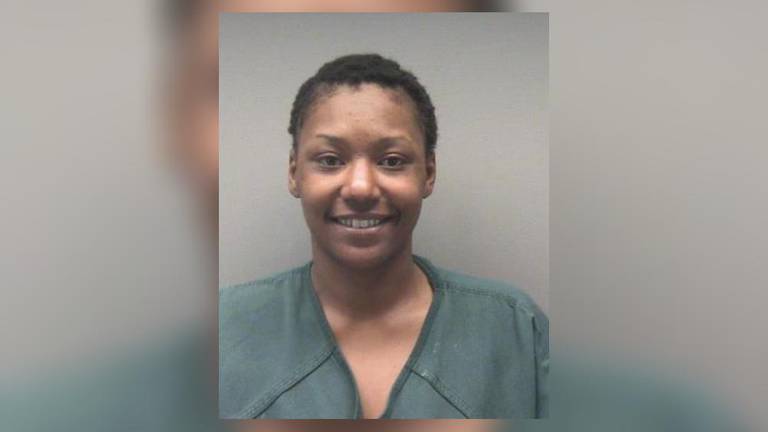 BOLO alerts have been issued to the five states surrounding Ohio for the Jackson and the stolen car.

The Accord is said to have torn temporary Ohio registration tag number of M965246. Police said it also is missing a front bumper and has a dent on the left rear quarter panel, with some purple paint transfer from a crash, and a white bumper sticker that says “Westside City Toys.” The VIN number is 1HGCP2F30AA031252.

In a news conference Wednesday, Columbus Police announced that two counts of kidnapping charges have been filed against Jackson. The warrants were filed in Franklin County and have a nationwide pickup radius.

We will continue to update this story with any new developments.