The man accused of the November slayings of four University of Idaho students is hurrying his return to Idaho to find out the details of the charges against him in sealed affidavits, according to a prosecutor.

Bryan Kohberger, 28, agreed on Tuesday to be extradited from Pennsylvania, where he was arrested at his parents’ home on Friday, to face charges in Idaho. He will be transported to the state within 10 days.

Kohberger is a Ph.D. student and teaching assistant in the Department of Criminal Justice and Criminology at Washington State University in Pullman, just eight miles across the border from the scene of the crime.

The probable cause affidavit outlining the evidence for first-degree murder and felony burglary charges against Kohberger won’t be released until after he arrives in Idaho, authorities said. 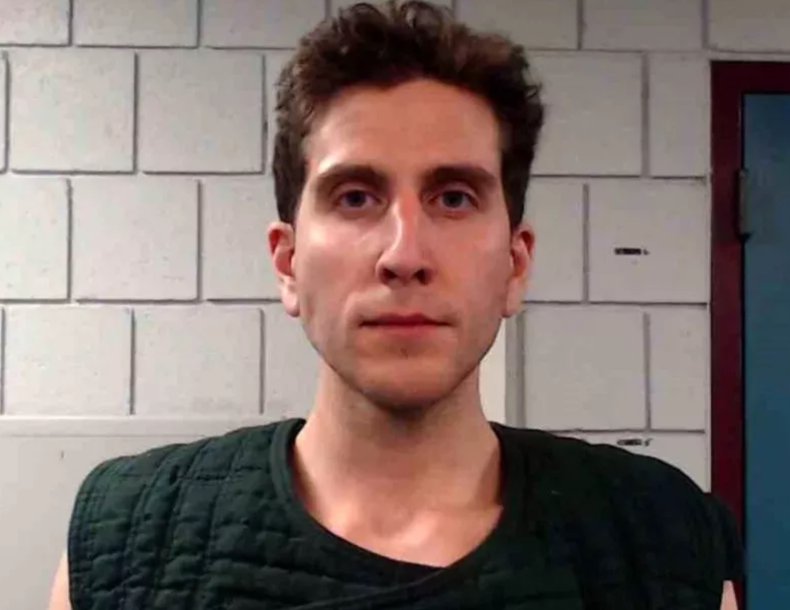 Bryan Kohberger agreed to be extradited from Pennsylvania. He was arrested at his parents’ home and faces charges in Idaho.MONROE COUNTY CORRECTIONAL FACILITY

“Having read those documents, and the sealed affidavits of probable cause, I definitely believe that one of the main reasons the defendant chose to waive extradition and hurry his return back to Idaho was the need to know what was in those documents.”

Attorneys, law enforcement officers and others involved in the case won’t be able to discuss the affidavit or other court documents after an Idaho magistrate judge issued a so-called “gag order” on Tuesday evening prohibiting officials from talking publicly about many aspects of the case outside of court.

Such orders can be issued when judges are concerned that pre-trial publicity could prevent a defendant from getting a fair trial.

Jason LaBar, the chief public defender in Monroe County representing Kohberger for his extradition hearing, said his client was eager to be exonerated.