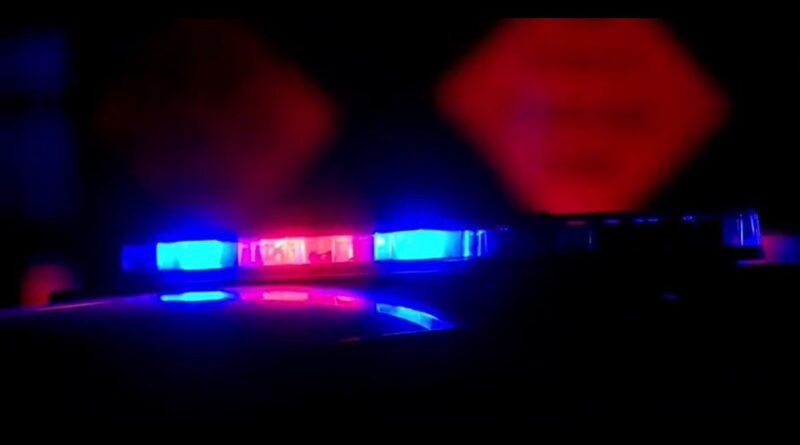 Dozens of people have been transported to hospital following a serious bus crash on a highway in B.C.’s Southern Interior on Christmas Eve. 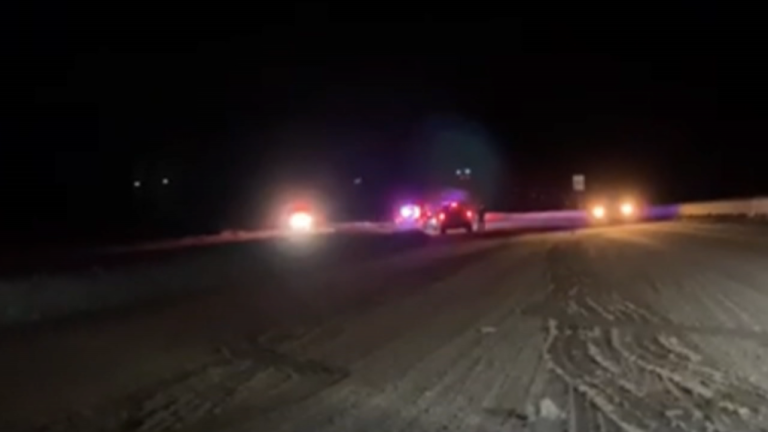 Officials said the passenger bus crashed on Highway 97C between Merritt and Kelowna on Saturday, prompting a “Code Orange” response in the Interior Health Authority.

Code Oranges are activated after disasters or mass casualty events.

It’s unclear whether anyone was killed, but Interior Health confirmed 53 patients were taken to hospitals in Merritt, Kelowna and Penticton. The health authority could not provide any information on the patients’ conditions.

Interior Health has initiated a Code Orange response as a result of a bus accident on #HWY97C Medical teams are currently receiving 53 patients at 3 hospitals located in #Kelowna #Penticton #Merritt.

We are not in a position to provide patient conditions at this time. 1/3

“We will make every effort to connect families with patients as soon as possible,” Interior Health wrote on Twitter.

The cause of the crash is unknown, but images from the scene appear to show snow or ice on the highway Saturday night.

Mounties said the accident forced the closure of a stretch of Highway 97C, the Okanagan Connector, in both directions near Merritt.

“Our thoughts are with those impacted by the crash, their loved ones, and the first responders and health-care workers giving their all to treat people and keep them safe,” the statement said.