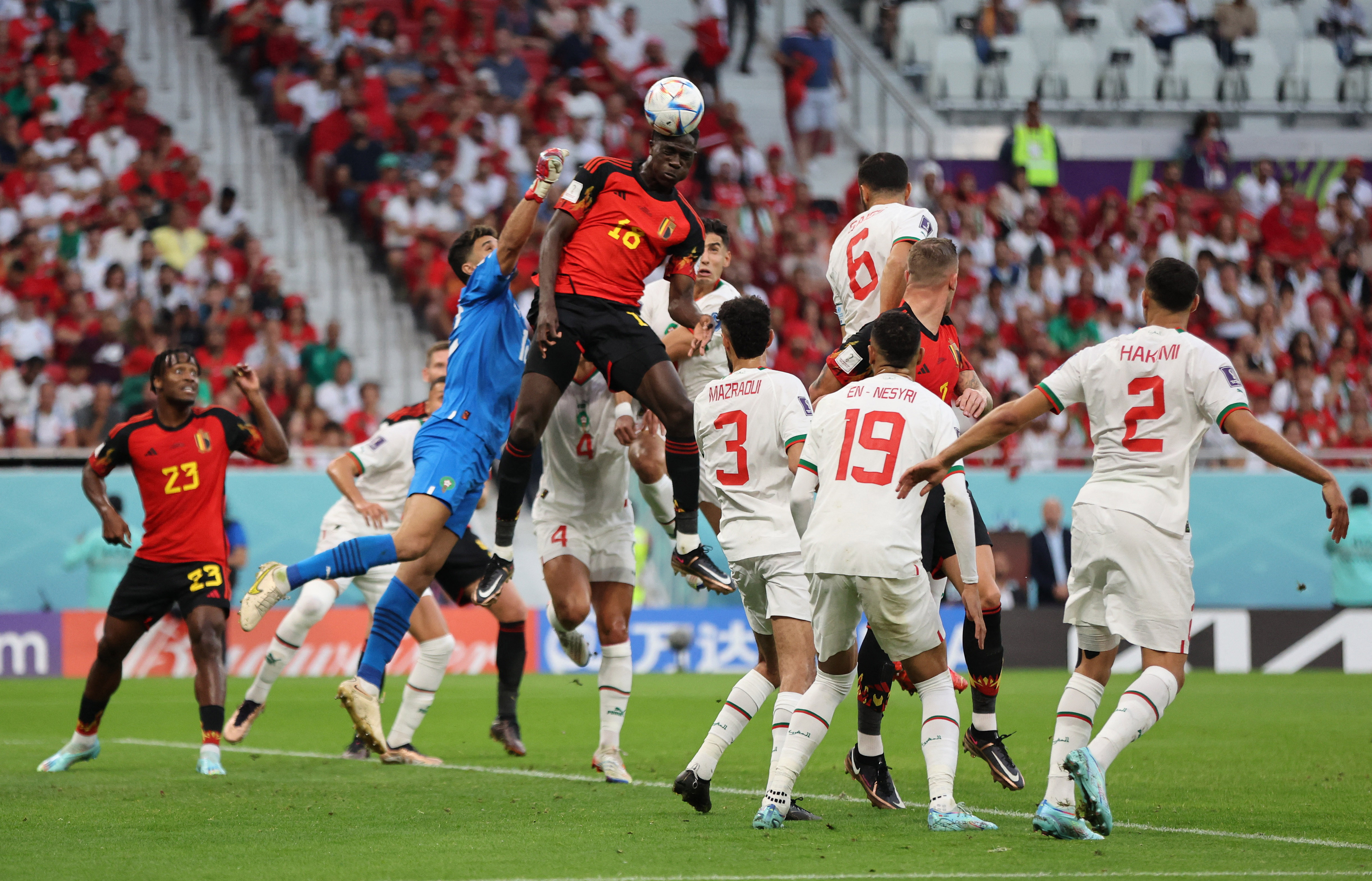 DOHA, Nov 27 (Reuters) – Morocco switched goalkeepers at the last moment before kickoff in their World Cup Group F game against Belgium as Munir El Kajoui came on to replace Yassine Bounou, who appeared to be unwell.

Bounou was named in the starting line-up and lined up with his team mates for the singing of the national anthem but was then seen in a lengthy discussion with the referee Cesar Ramos of Mexico.

El Kajoui then appeared for the team photo before kickoff and took Bounou’s place as the game at the Al Thumama Stadium got underway.

There was no immediate explanation for the late change with a tweet, posted after kickoff, from the Morocco Football Federation, simply saying: “Munir El Kajoui replaces Yassine Bounou for this match against Belgium”.

Images from the stadium showed Bounou slumped over with his hands braced on his knees.