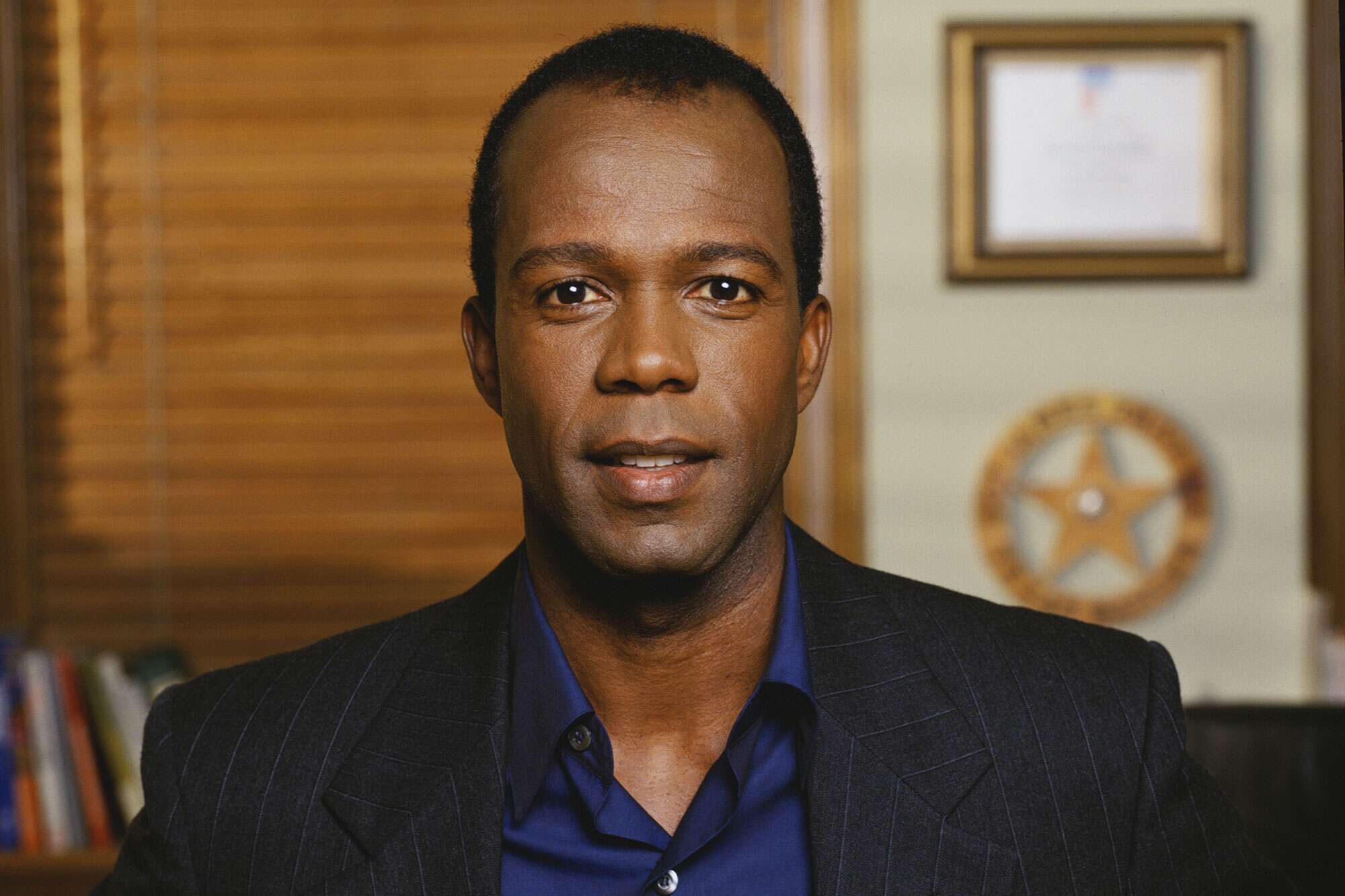 The actor – also known for his role in the TV series Walker, Texas Ranger – was 66 years old.

No further details surrounding his death have been made public.

Gilyard’s death was confirmed by the University of Nevada, Las Vegas, where he had been working as a film and theatre professor at the UNLV College of Fine Arts, according to Variety.

The university issued a statement breaking the news of his death.

“Professor Gilyard was a beacon of light and strength for everyone around him,” UNLV film chair Heather Addison said.

“Whenever we asked him how he was, he would cheerfully declare that he was ‘Blessed!’ But we are truly the ones who were blessed to be his colleagues and students for so many years. We love you and will miss you dearly, Professor G!”

Prior to becoming known on the big screen, the Washington-born actor made a series of guest star TV appearances throughout the Eighties.

He made his film debut as Sundown opposite Tom Cruise in the 1986 film Top Gun.

Gilyard is also remembered for his role as the terrorist computer expert Theo, adversary to Bruce Willis’s John McClane in Die Hard in 1988.

A year later, he landed the role of Conrad McMasters in the primetime television series Matlock. He appeared on 85 episode of the show before exiting in 1993 to star in the Western crime series Walker, Texas Ranger.

Gilyard appeared in all 196 episodes of the show’s eighth season opposite Chuck Norris before it concluded in 2001.

Prior to his career in acting, Gilyard spent a year at the Air Force Academy as a cadet. He later earned his bachelor’s degree in acting.

Gilyard returned to academia in 2006, joining the department of theatre at the University of Nevada, Las Vegas as an associate producer.

Alongside his academic pursuits, Gilyard worked as a producer and director.

He was previously married to Catherine Dutko. Gilyard later married Elena Gilyard in 2001.