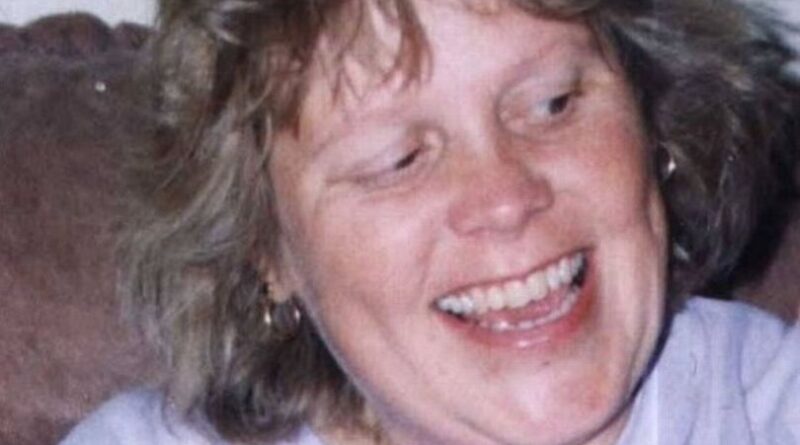 The remains of a pregnant woman murdered more than 20 years ago by her husband have been discovered in the back garden of a property in Dorset.

Debbie Griggs was 34 when she was reported missing from her home in Deal by her husband in May 1999.

Andrew Griggs denied being responsible for her disappearance but was found guilty of murder and jailed for life in October 2019.

The case was reopened by cold case detectives from the Kent and Essex Serious Crime Directorate.

Specialist officers and staff excavated the back garden of a property in St Leonards, Dorset on 5 October 2022 after they received a tip-off two weeks ago.

They found human remains including teeth fragments, and specialist odontologists were able to confirm the remains as belonging to Debbie.

Police said that Andrew Griggs had moved to the property in St Leonards in July 2001 after the initial investigation into Debbie’s disappearance had concluded. 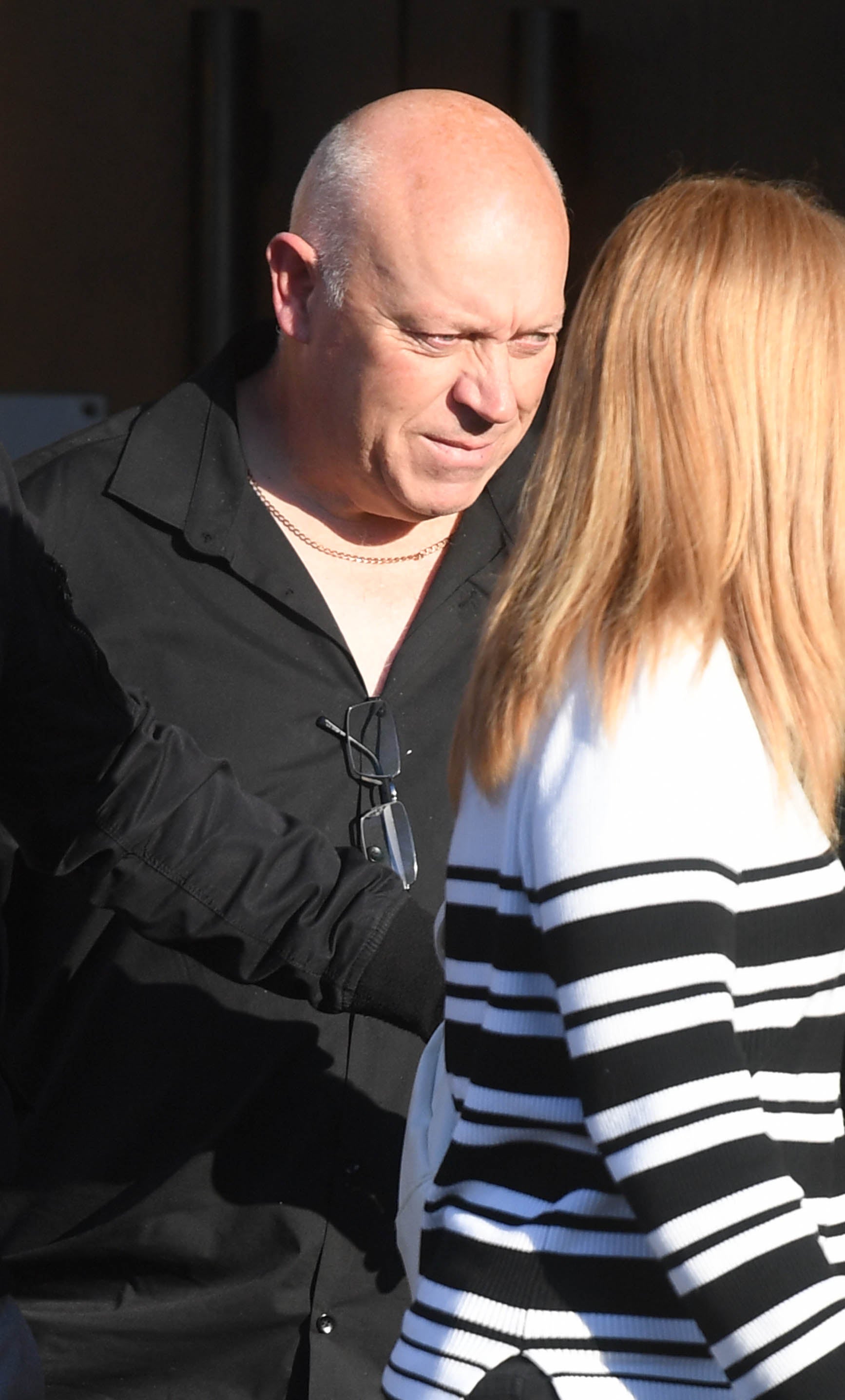 Andrew Griggs, 56, was found guilty of murdering his wife Debbie

Detective chief inspector Neil Kimber said: “It is now more than 20 years since Debbie Griggs was murdered by her husband and we have never given up hope of one day finding her remains and giving her loved ones some closure.

“Andrew Griggs denied being responsible for his wife’s disappearance but this discovery is further proof that he was lying all along, causing even greater anguish for everyone who knew and loved Debbie.”

Kent Police said they will now carry out further tests to establish Debbie’s cause of death and investigate how her remains came to be in the garden. 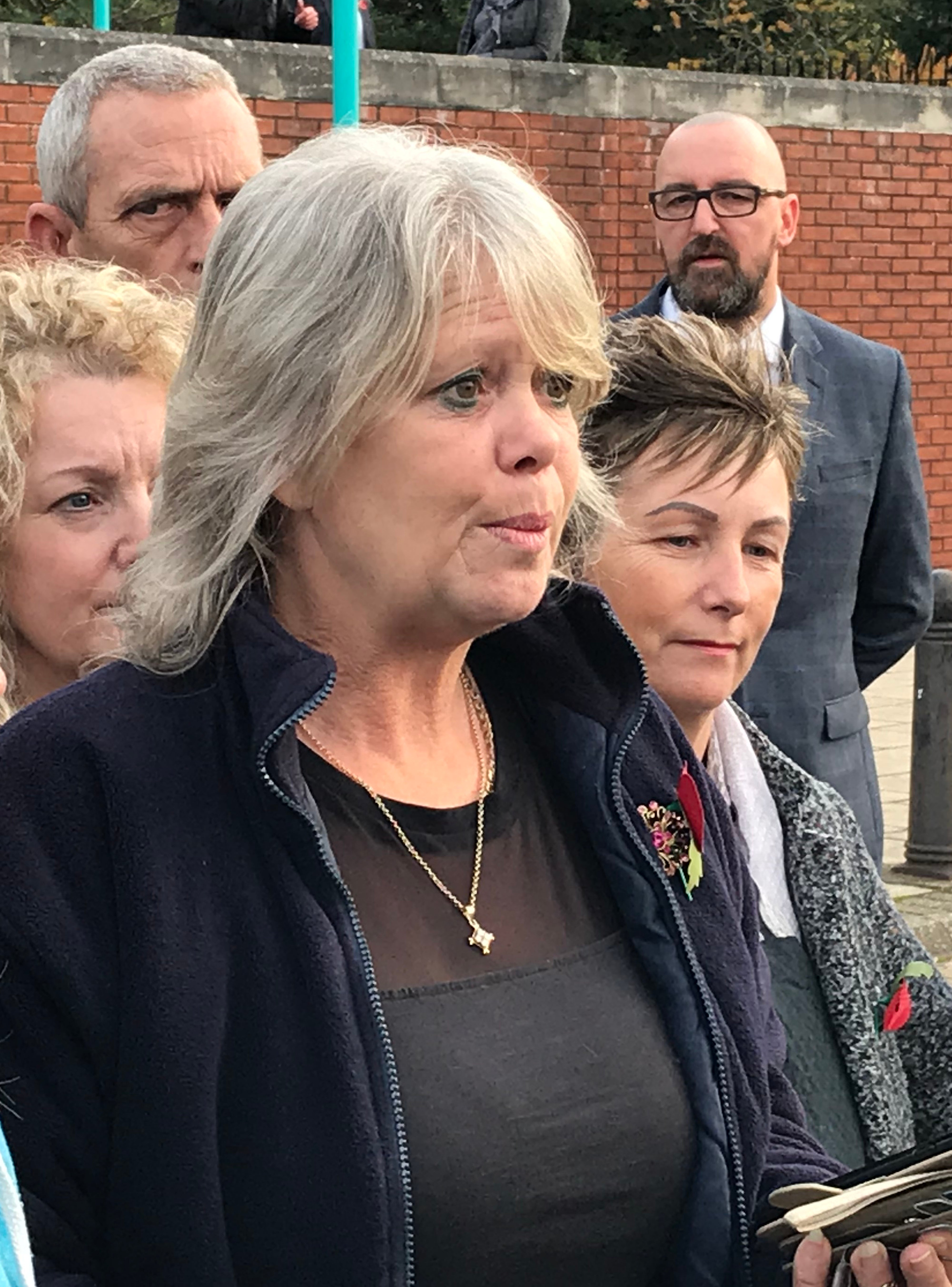 Wendie Rowlinson, Debbie’s sister, speaking to the media outside Canterbury Crown Court after Andrew Griggs was jailed for life with a minimum term of 20 years

During Andrew Griggs’ trial for murder, prosecutors had argued that he was the person with “the most reason” to wish Debbie gone.

Evidence of Griggs’ sexual relationship with a teenage girl was presented to the trial. The court also heard that Griggs’ had removed Debbie from their joint business account just a day before she disappeared.

Debbie’s car was discovered just a mile away from her home in Walmer a week after her disappearance in 1999.

A smear of blood matching her DNA was found in the boot and the boot lining was missing. Andrew Griggs had been the last person to see her alive.

Debbie’s car was found dumped streets away from her home in Deal, Kent ( Image:Police handout)

Speaking at the trial, Detective chief inspector Kaye Braybrook said: “Debbie Griggs was a loving mother of three young sons and with a fourth child on the way.

“The jury heard from a number of witnesses who all agreed she would have never abandoned them, and was not the depressed, unstable and violent person Andrew Griggs has gone to great lengths to paint her as.

“While Debbie’s body has never been found, we are certain she died at the hands of her husband. There is no other plausible explanation as to what happened to her, nor any other person who is likely to have been responsible for her disappearance.

“Andrew Griggs has proven himself to be a callous and manipulative individual who has gone to great lengths to destroy his wife’s reputation.”