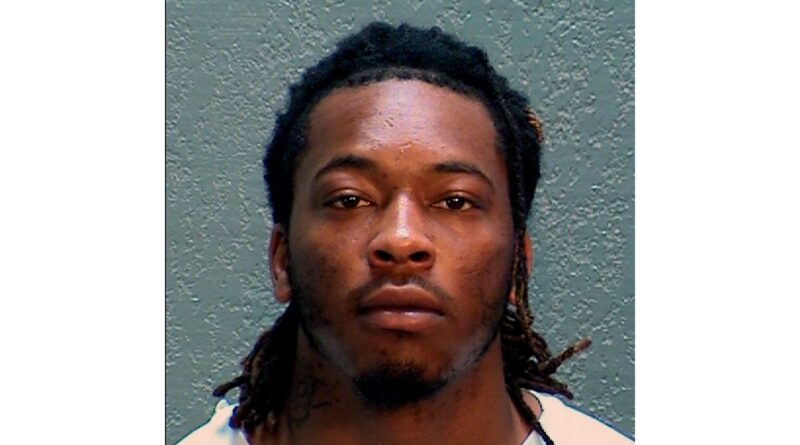 SACRAMENTO (CBS13) — Daviyonne Dawson, a suspect charged with illegal firearm possession in connection with the Sacramento mass shooting, appeared in court for the first time Wednesday. He did not enter a plea.

Dawson’s arraignment was continued to April 26 for a court date the judge said he could appear with other possible defendants in the mass shooting case.

Outside of court, we tried asking Dawson a series of questions about the mass shooting scene, including but not limited to:

“Daviyonne, what do you want to tell people?”

“Daviyonne, were you there on Saturday night?”

Dawson held his hat in front of his face and did not respond to a single question.

Inside the courtroom, Dawson, dressed in a shirt and tie, stood before a judge as he heard the charge against him.

Prosecutors say Dawson was carrying the weapon during the mass shooting. He is not accused of firing it.

Investigators now say the 100-plus shots fired came from five shooters and two groups in an exchange of gunfire, and there are gang ties.

“We would like to confirm at this time that the shooting is gang-related,” Sacramento Police Sergeant Zach Eaton said.

Of the three suspects under arrest now, court documents show Smiley Martin — the brother of the first man arrested following the shooting, Dandrae Martin — is a former Crip.

Aaron Cardoza is president of “Brother to Brother,” a Sacramento mentor program run by ex-gang members seeking to end the cycle of gun violence for the next generation.

“Gun violence is bad right now,” Cardoza said. “Anybody can hold a gun. You get a 10-year-old to hold a gun, he’s going to shoot it.”

As police seek a motive, the search for answers continues into what exactly sparked this gunfire insanity.