The deputy, who has not been named at this time, was 21 and only with the department for a “short period of time,” Judd said.

After the shooting, the deputy was taken to Lakeland Regional Medical Center, where he died from his injuries. 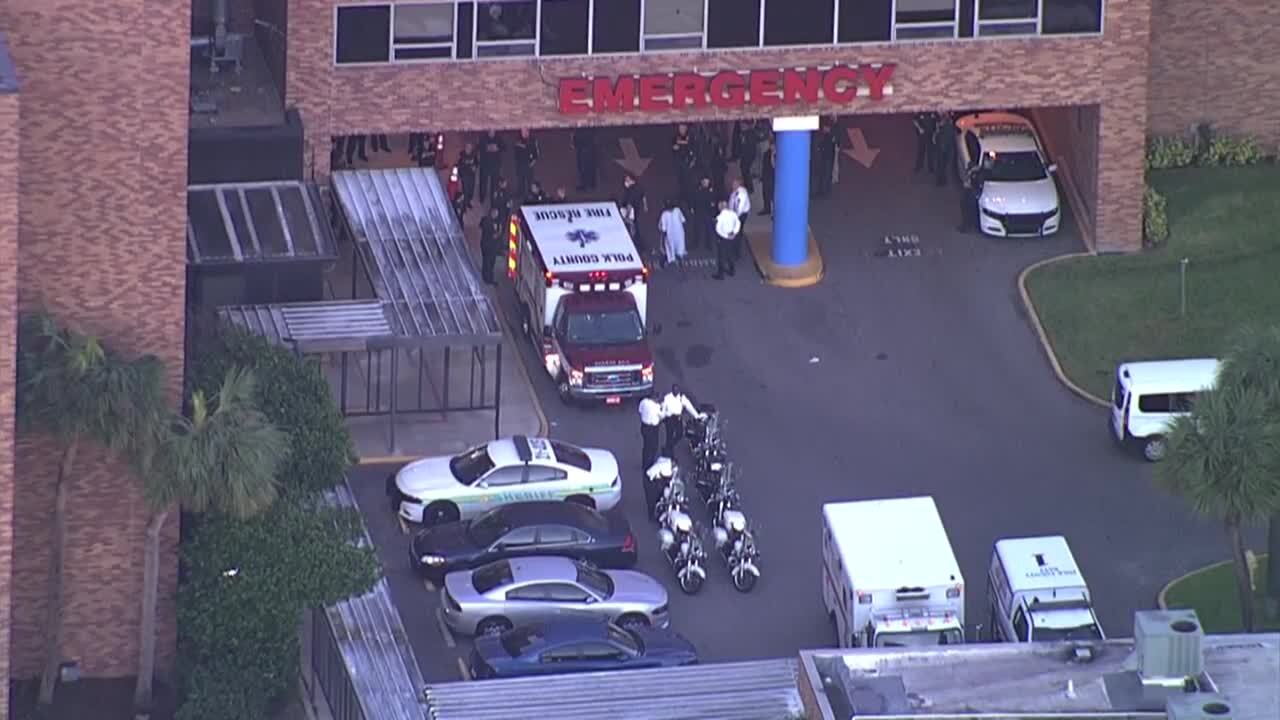 The deputy was with three other deputies to serve a failure to appear felony meth warrant, Judd said.

The deputies were able to enter the suspect’s trailer “successfully” before shots were fired, according to Judd.

The sheriff did not provide any information on the suspect.

The sheriff’s office said there would be a procession later this morning to take the deputy from LRMC to the Medical Examiner’s Office on Jim Keene Boulevard in Winter Haven.

Judd said this in the first case where the officer-involved shooting team from the 10th Judicial Circuit is involved.