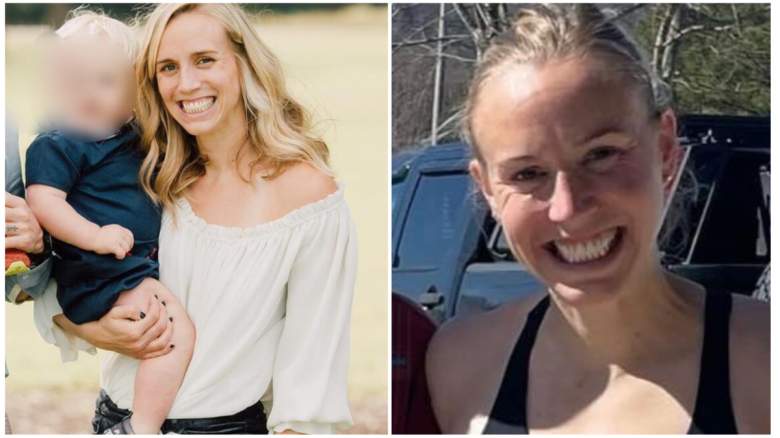 FacebookEliza Fletcher’s cause of death is not yet known.

Authorities have identified a body they discovered in Memphis, Tennessee, as missing jogger Eliza Fletcher.

Police have not officially identified the body, which was discovered near the home where suspect Cleotha Abston is accused of washing clothes and his vehicle after the abduction, according to WREG-TV.

On Sunday, September 5, 2022, Memphis Police tweeted, “At 5:07 pm, officers in the 1600 block of Victor located a deceased party. The identity of this person and the cause of death is unconfirmed at this time. The investigation is ongoing. Once additional information is available, we will provide an update.”

Here’s missing Memphis jogger #ElizaFletcher singing to her students on video, per media reports in Memphis.

All the more heartbreaking after a body was found tonight near a scene connected to the abduction suspect. pic.twitter.com/YR2gJEBdHu

Fletcher was a pre-kindergarten teacher and married mother of two who was abducted in the city of Memphis, Tennessee, while jogging in the early morning hours of September 2, 2022.

On September 4, 2022, Memphis police announced they had arrested Cleotha Abston, who was charged with kidnapping. Read more about him here. Abston, known as “pookie” and “wild,” was recently released from prison after being convicted in 2001 of kidnapping a Memphis defense attorney, who was stuffed into a trunk for two hours. He shared photos of guns on Facebook.

It did not take them long to find Fletcher’s body after that.

Fletcher was forced into the mid-sized dark-colored SUV near the University of Memphis campus, Memphis police wrote in a news release.

University of Memphis police said in a safety alert that Fletcher regularly “runs on Central Avenue,” they wrote, and she was “reported missing after not returning home” at 7 a.m. Her “cell phone and water bottle were discovered in front of a house in the 3800 block of Central that is owned by the University.”

The phone was smashed, according to Action News 5. 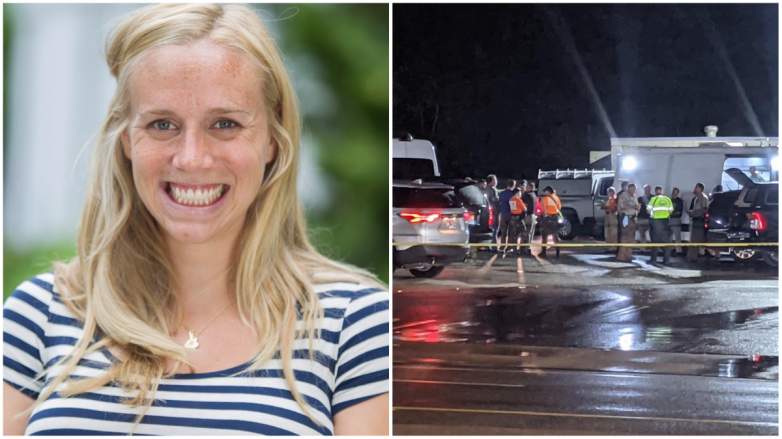 The police affidavit Abston, 38, is accused of waiting for Fletcher to run by, then rushing her and forcing her into his vehicle. He was later seen cleaning the SUV. Cleotha Abston “declined to provide investigators with the location of the victim,” according to the affidavit.

The affidavit describes the abduction as “violent,” with the suspect, “waiting for, then rushing toward the victim.” Authorities believe Fletcher, 34, “suffered serious injury” that probably left “evidence, e.g. blood, in the vehicle that the defendant cleaned.” 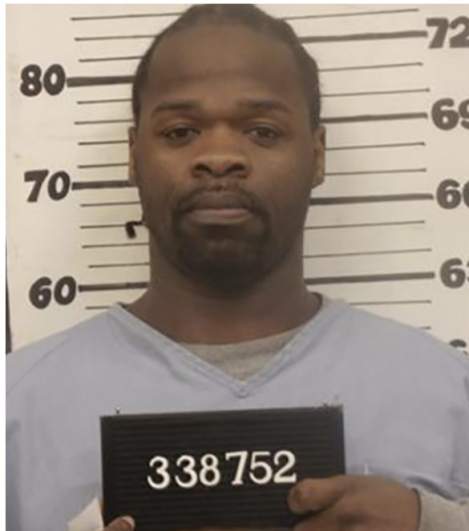 The police affidavit says that, on Sept 2, 2022, at 7 a.m., Memphis police responded to a missing person report in the 1500 block of Carr Avenue. Richard Fletcher advised that his wife went for her regular run around 4 a.m. and did not return home.

At about 6:45 a.m., a citizen on a bike found her cellphone and a pair of Champion slides sandals lying in the street in the same area. Investigators then obtained video that showed a black GMC Terrain passing and then waiting for Fletcher to run by.

A male exited the Terrain and “ran aggressively toward the victim,” forcing her into the passenger’s side of the vehicle. There was a struggle, and the Champion slides were found in that area. The vehicle then sat in a parking lot with the victim inside for about four minutes.

Police obtained a partial plate from other video, and they sent the Champion slides sandals for DNA testing on Friday, and got a hit: Cleotha Abston (Henderson) in the CODIS database.

Police Have Compiled Cell Phone & Other Evidence Against Abston

Authorities then worked on confirming Abston’s whereabouts “before, during and after the abduction.” They obtained surveillance footage of him wearing the same slides the day before the abduction at Malco Theatre. They found that he resided in the 5700 block of Waterstone Oak Way, a location with active utilities in the name of Gwendolyn Brown, who has a black 2013 GMC Terrain registered to her name.

They also located a September 1, 2022, police report for Abston that listed his address at Waterstone Oak Way. The affidavit does not explain what that report was about.

The affidavit continues to allege that:

The owner of Majesty’s Cleaning Service verified that she employed Abston and he drives a GMC Terrain.

Police determined Abston’s cell phone was near the area where Fletcher was forced into the Terrain at the time of the abduction. On September 3, 2022, at 10:45 a.m., the GMC Terrain was located by members of the US Marshals Service.

Officers detained Abston when they saw him standing in a doorway. He tried to flee but was taken into custody.

A woman told police that she saw Abston at around 7:50 a.m. on the day of the abduction. He was at a different home – that of his brother, Mario Abston. He was cleaning the interior of the GMC Terrain with floor cleaner and “behaving oddly.”

Mario Abston stated that he saw Cleotha Abston cleaning the interior of the car with floor cleaner. Both also saw Abston washing his clothes in a sink in the house. Mario stated that Abston was “acting very strange.”

Police announced that Abston was charged in connection with Fletcher’s disappearance on their Facebook page.

“The individual who was detained has been officially charged in connection with the abduction of Eliza Fletcher. At this point in the investigation, Cleotha Abston, 38, has been charged with Especially Aggravated Kidnapping and Tampering with Evidence,” they wrote.

“Eliza Fletcher has not been located at this time. MPD Investigators and officers, along with our local and federal partners, continue searching for Mrs. Fletcher.”

This remains to be an active and ongoing investigation.
We continue to ask for assistance from the community. If anyone has any information concerning this investigation, they should call CrimeStoppers at 901-528-CASH.