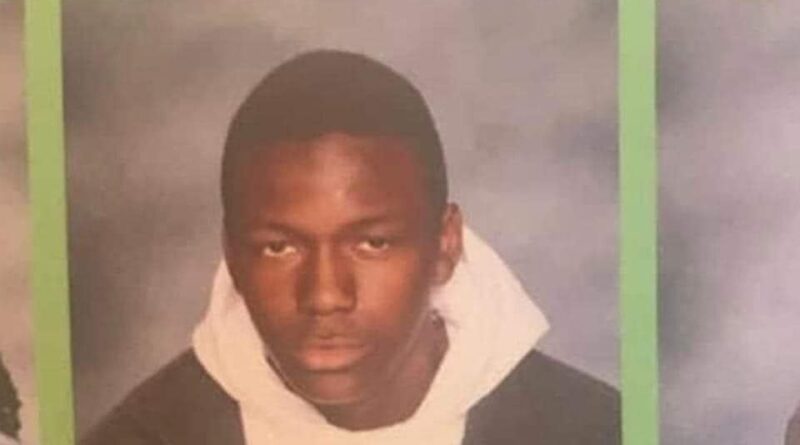 A gunman shot and killed two victims at a St Louis high school before being fatally shot by police officers at the scene.

The gunman, who was pronounced dead at a hospital, was identified as 19-year-old Orlando Harris, a graduate of the school. He was armed with a long gun and nearly a dozen high capacity magazines, officials said.

Here’s what we know about the shooting so far:

The St Louis Metropolitan Police Department dispatched officers to the scene at 9.10am after the alarm was raised.

Lieutenant Colonel Michael Sack, the interim chief of the St Louis Police Department, told reporters that it took just a few minutes for officers to reach the high school near the intersection of Kingshighway and Arsenal, per local news station Fox3 Now.

The outlet reported that officers immediately entered the school building and students evacuating the scene told them that the male shooter had a long gun. The police chief added that officers heard gunfire and rushed towards it, engaging the gunman when they located him.

After exchanging gunfire, the suspect was hit and was taken to hospital where he died. No police officers were hurt in the incident.

Investigators later found the gunman’s car and searched it for evidence.

“I know there is some evidence that was taken out,” Mr Sack said.

St Louis Police Chief Michael Sack told reporters that all doors at the school were locked on Monday morning, the metal detectors were active and there were seven security officers on site.

The police chief said that officers shot and killed the suspect on the building’s third floor.

Mr Sack commended the quick response by law enforcement, saying: “This could have been much worse.

“The individual had almost a dozen 30-round … high-capacity magazines on him. That’s a whole lot of victims there.”

Teacher described what happened inside school

David Williams, a math teacher at the school, told The St Louis Post-Dispatch that the school principal came over the loudspeaker around 9am and said the code word for an active shooter being in the building.

Mr Williams told the outlet he heard multiple shots outside his classroom, and one of the windows on the classroom door was shot out. He then heard a man say, “you are all going to f***ing die”.

A student told KMOV-TV that they were in a dance class when a male with a “long gun” stormed inside the room and asked, “are you ready to die?”

What is known about the shooter?

Officials initially described the suspect as a slim male in his 20s. On Monday night, the gunman was identified as former pupil Orlando Harris.

Harris, 19, of St Louis, was shot and killed by responding police officers at the city’s Central VPA High School, on Monday morning, according to The St Louis Post-Dispatch. 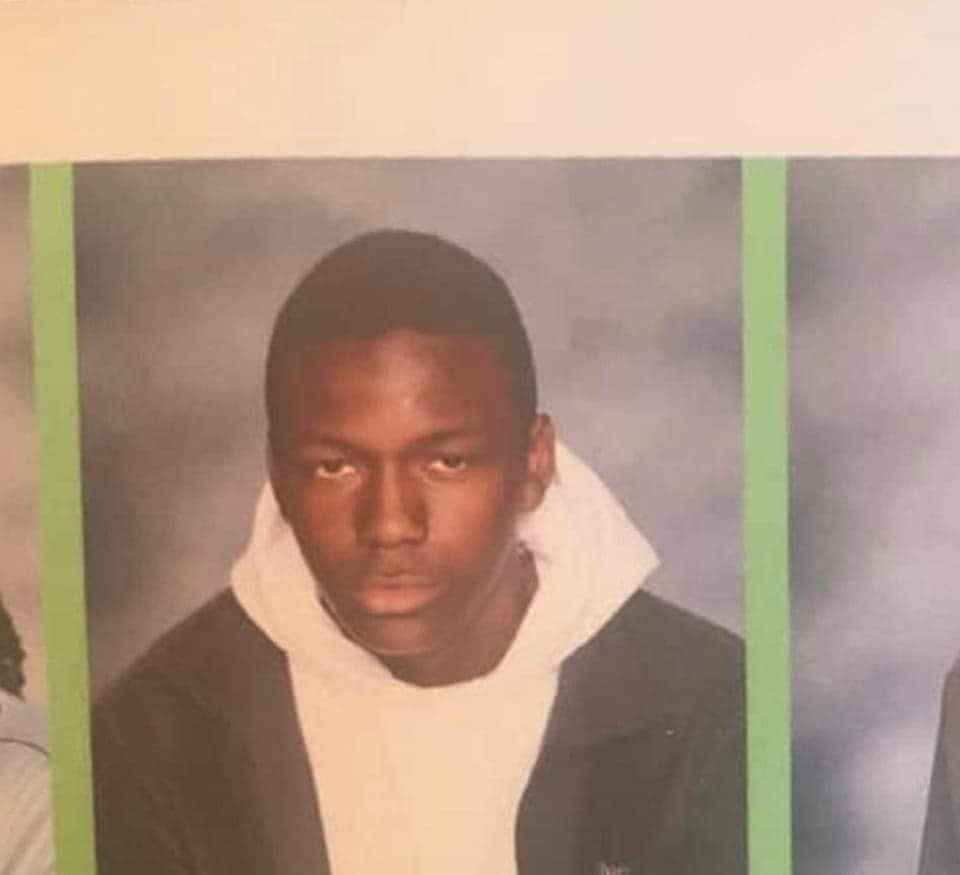 Taniya Gholston, 16, a student at CVPA, told The St Louis Post-Dispatch that she did not recognise the gunman and escaped when his gun jammed. She told the newspaper that she heard him say something about being “sick of this damn school” and that he was “tired of everybody”.

“All I heard was two shots and he came in there with a gun,” Ms Gholston told the St Louis Post-Dispatch. “And I was trying to run and I couldn’t run. Me and him made eye contact but I made it out because his gun got jammed. But we saw blood on the floor.”

Police say that Harris graduated from the school last year. According to KMOV, Harris didn’t appear to have a significant presence on social media.

The authorities said Harris had a dozen of high-capacity magazines as well as a long gun.

The suspect is thought to have lived in a neighbourhood in the south of the city. Evidence, including a computer, could be seen being removed from a home in the area by the FBI.

A woman at the residence was seen seemingly cooperating with the authorities but it remains unclear if she’s related to Harris, KOMV reported.

Mr Sack told reporters that “there are suspicions that there may have been some mental illness that he was experiencing. We’re working on developing that information right now”.

Police have said Harris didn’t have a previous criminal history.

Dance teacher Raymond Parks told The Post-Dispatch Harris was dressed in all-black clothing and that he pointed his firearm at him but didn’t shoot.

Who are the victims?

Two people were killed and at least six others injured in the shooting.

Identified among the dead were 15-year-old Alexandria Bell and 61-year-old teacher Jean Kuczka.

Relatives told the St Louis Post-Dispatch that Kuczka was a health and physical education teacher who lived in Dittmer, Missouri.

“My mom loved kids,” her daughter Abigail Kuczka told the newspaper. “She loved her students. I know her students looked at her like she was their mom because a lot of them didn’t have a good home life.”

Alexandria’s father, Andre Bell, confirmed she was the other victim killed to KSKDA.

The father described Alexandria as an outgoing teen and member of the high school’s junior varsity dance team. She was a month away from her 16th birthday.

The other victims sustained a range of gunshot and shrapnel wounds, as well as cardiac arrest.

Four students were shot and injured, two in the leg, one in the arm, and one in the hands and jaw. One girl suffered a fractured ankle and two other students sustained abrasions.

St Louis Mayor Tishaura Jones said at the scene that it was “heartbreaking” for her to witness “as a mother.”

“My son [called and] said, ‘Mommy, you sound stressed.’ I’m stressed and I’m heartbroken. Heartbroken for these families who send their children to school hoping they [are] safe,” she said.

What is Central Visual and Performing Arts High School?

The school where the shooting took place is a magnet school specialising in visual art, musical art and performing art with about 400 students.

The district website says the school’s “educational program is designed to create a nurturing environment where students receive a quality academic and artistic education that prepares them to compete successfully at the post-secondary level or perform competently in the world of work.”