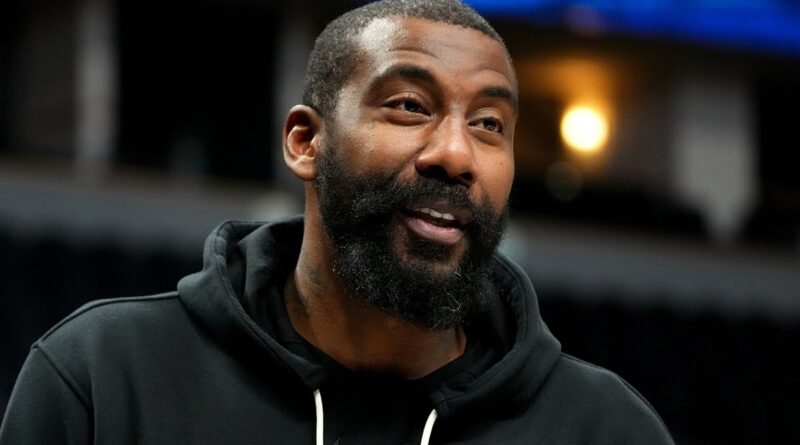 Former NBA star Amar’e Stoudemire was arrested overnight Sunday at his Brickell Key condominium in Miami on one count of misdemeanor battery, a domestic violence charge according to Stoudemire’s Miami-Dade Corrections online entry. 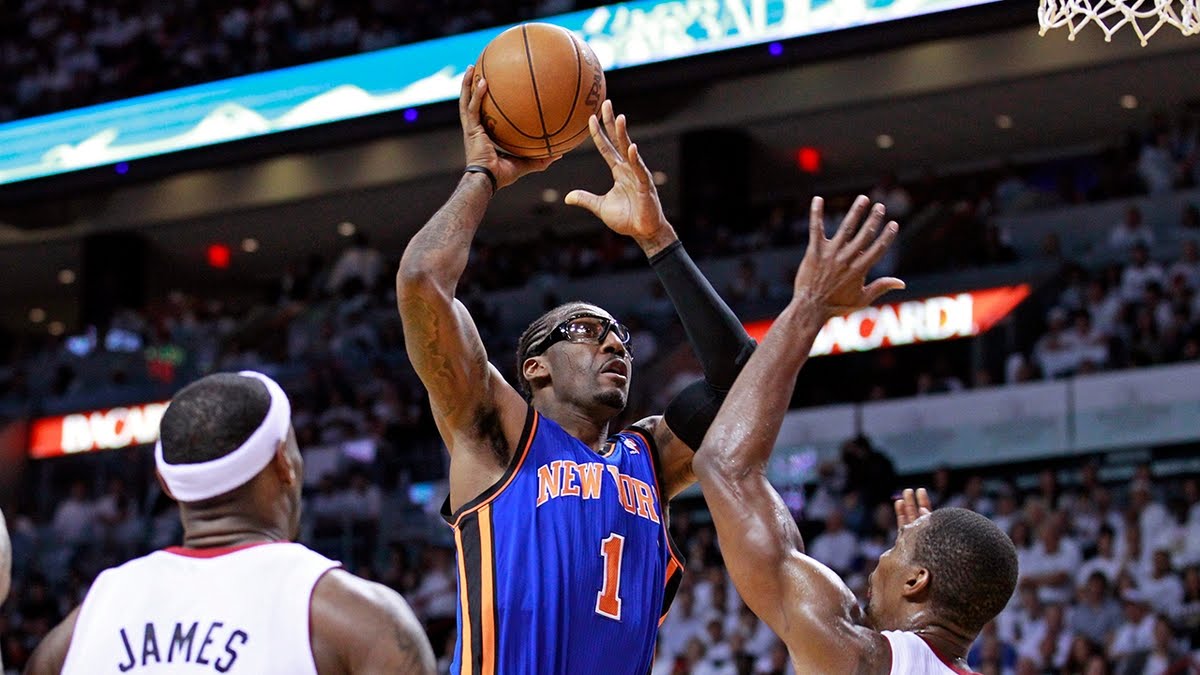 The alleged victim, according to an arrest report obtained by the Miami Herald: one of Stoudemire’s two daughters.

The arrest report doesn’t say whether the child allegedly struck was the 17-year-old girl or the 14-year-old girl among the four children of Stoudemire, 40, and ex-wife Alexis Stoudemire. What it does say is the child told police that the 6-foot-10, 255-pound Stoudemire, who ended his NBA career with the Miami Heat in 2016, punched her in the jaw and slapped her hard enough to draw blood. 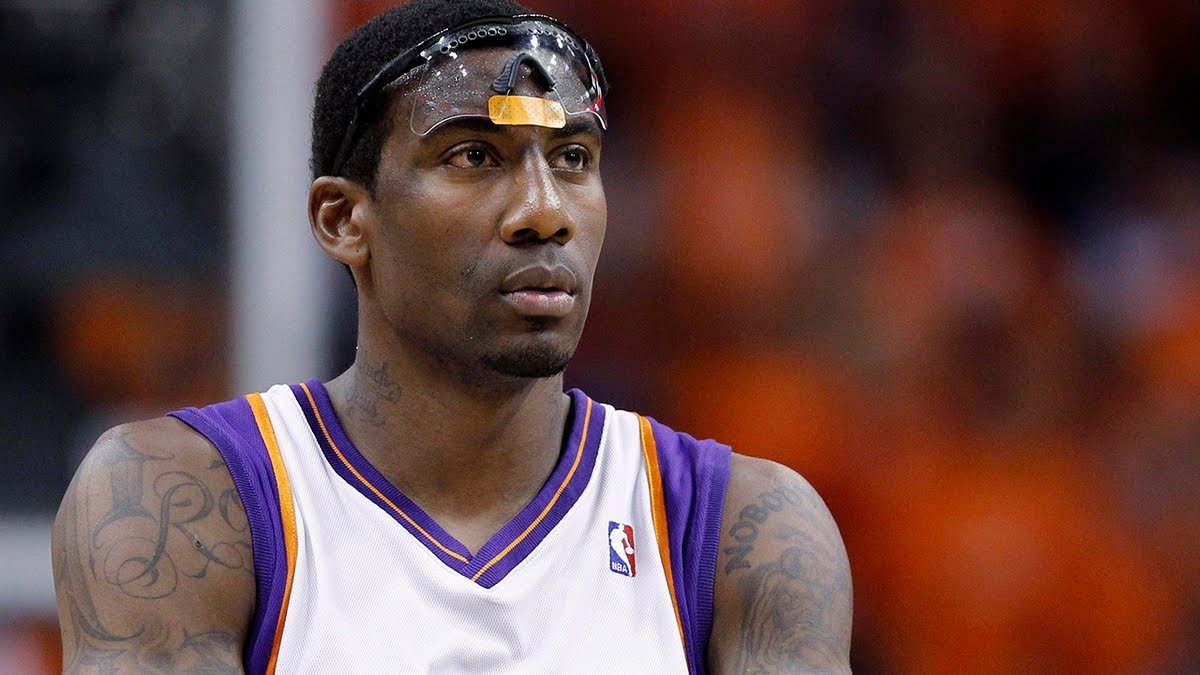 “I observed blood stains on the victim’s sweater and sweatpants,” the arrest report states. “The mother of the victim showed me the photo she received from her daughter, which shows the victim crying and blood running down her face.”

As of Sunday morning, Stoudemire remained in Miami-Dade Corrections custody with a $1,500 bond.

The report said a report of a custody dispute summoned police to Carbonnell Brickell, 901 Brickell Key Blvd., around 10 p.m. Saturday night. Alexis Stoudemire told police after receiving a photo and a plea for help from her daughter, she came to get that child as well as her two sons to take them home with her. She said her ex-husband told her to pick up her daughter because she was being “disrespectful.”

The daughter told police she was in Amar’e Stoudemire’s condo around 8 p.m. when her grandmother called her name. After she answered “What?” she said her father “rushed inside her room and asked her why was she giving attitude…” 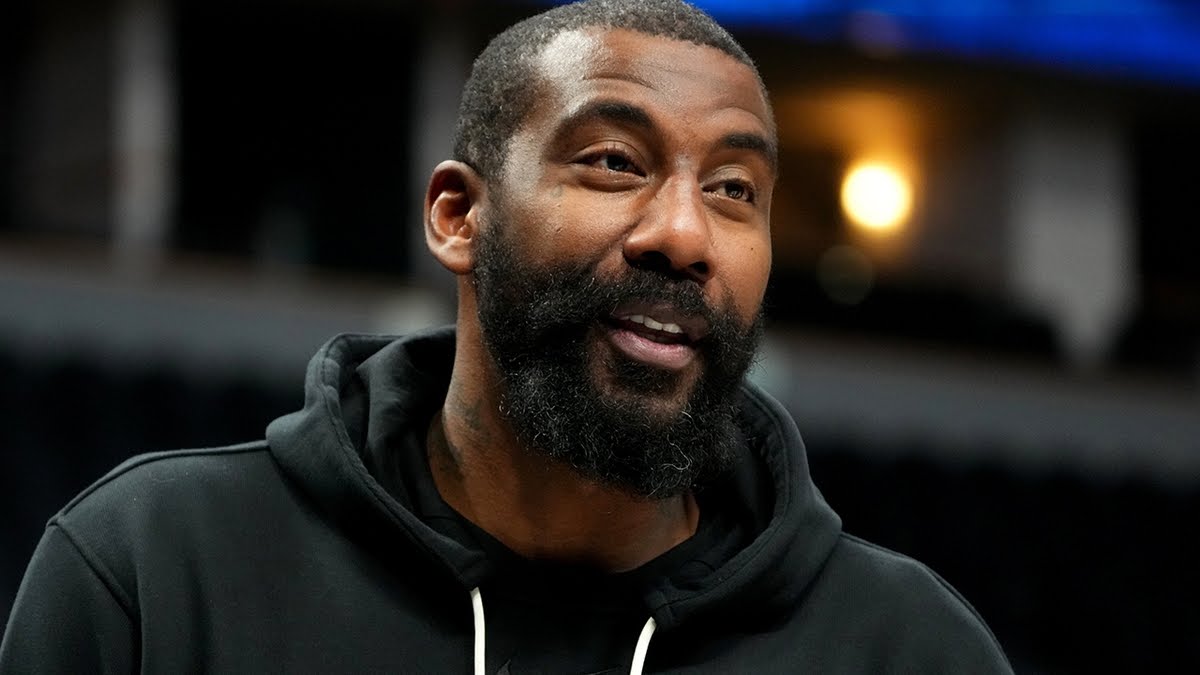 When the daughter denied having such a tone with her grandmother, she said her father “then responded with ‘You’re talking back again’ and punched her on the right side of her jaw.” As a follow up, she said, he slapped her face, bloodying her nose “and continued slapping her on the left side of her body.”

The report said Amar’e Stoudemire told police the child had called her mother to pick her up “because she was sad” and she “was sad because she received a whooping from him for being disrespectful and a liar.”

The report says Stoudemire then took advantage of his right to remain silent.

Stoudemire was drafted by the Phoenix Suns in 2002 out of Orlando Cypress Creek High School, and was the NBA’s Rookie of the Year in 2002-03, the first honor of a career during which he’d be named All-NBA five times. Stoudemire signed with the New York Knicks as a free agent in 2010 and finished the 2014-15 season with the Dallas Mavericks after the Knicks released him. His final NBA season was with the Miami Heat in 2015-16.