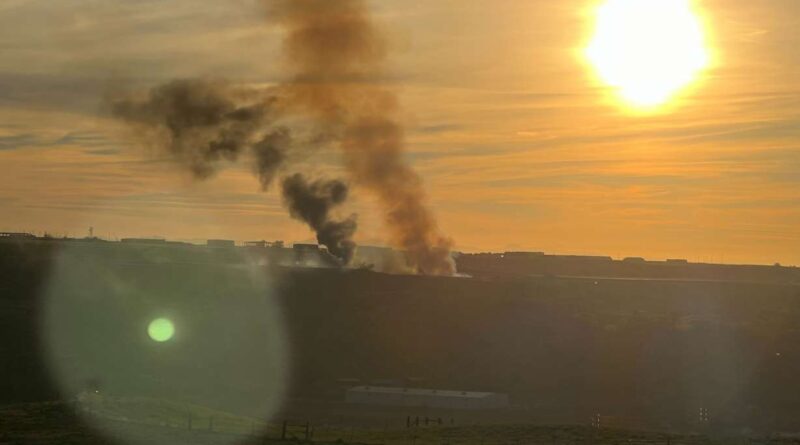 HILL AIR FORCE BASE — An F-35 fighter jet crashed at Hill Air Force Base on Wednesday. 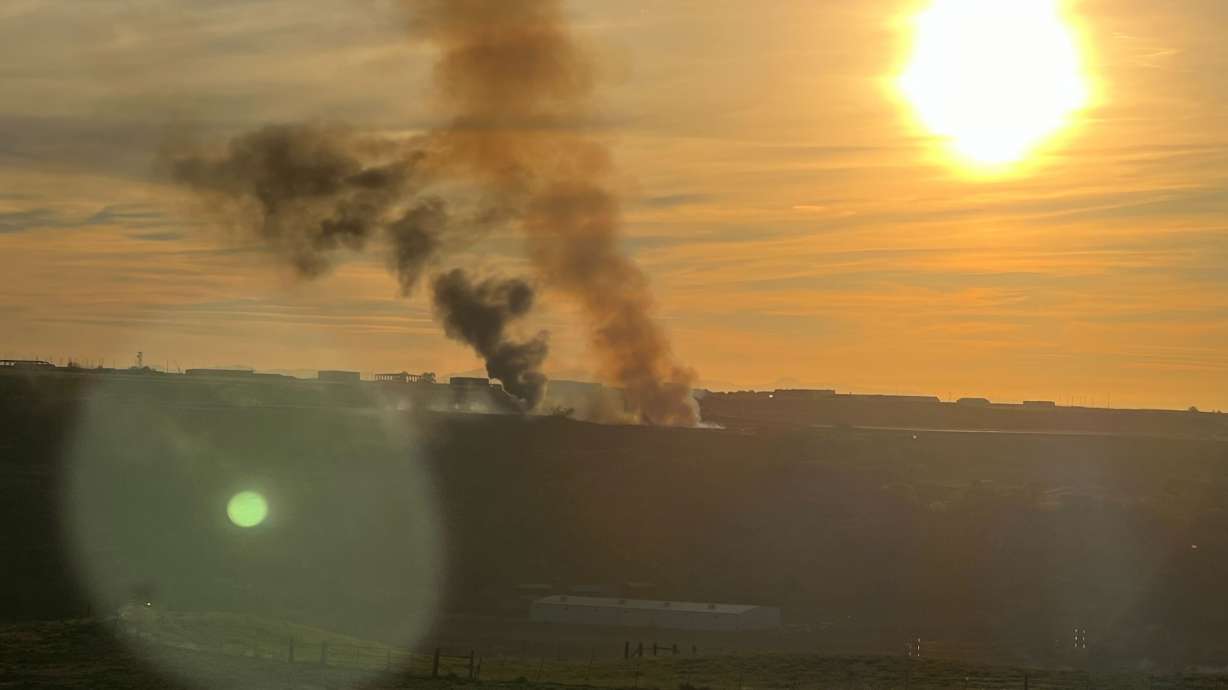 An F-35 crashed at the north end of the runway at Hill Air Force Base on Wednesday. (Justin Carmony)

Officials say the pilot ejected and was recovered by emergency crews. The pilot was taken to a medical center for observation.

The jet crashed at the north end of the runway, according to a tweet from the 388th Fighter Wing, which operates out of Hill Air Force Base. In a later tweet, officials asked civilians to avoid the area where the crash occurred. 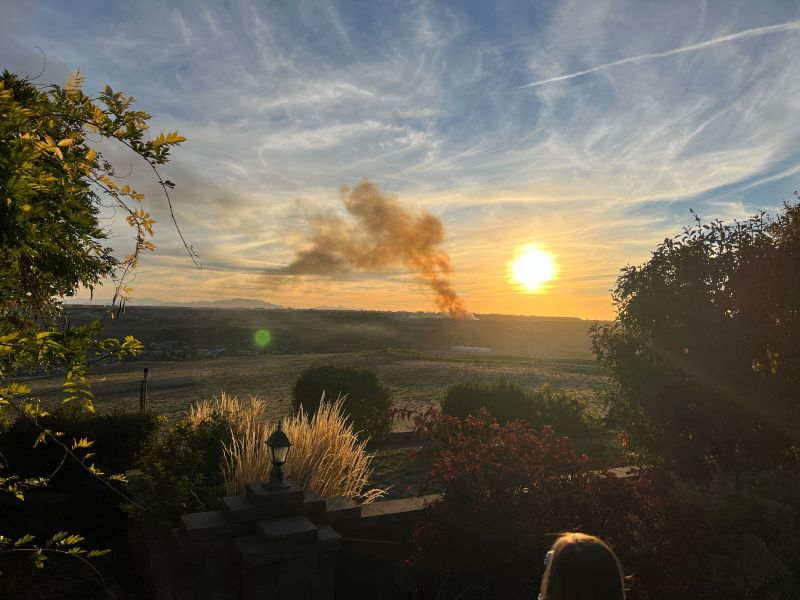 The cause of the crash is being investigated.

“We have been in communication with leadership @HAFB,” said Gov. Spencer Cox in a tweet. “We’re praying for the safety of the pilot and first responders and will continue to monitor the situation.”

An F-35 from the 388th crashed at the north end of the runway @HAFB . Pilot ejected. Emergency crews are responding.

This story will be updated.